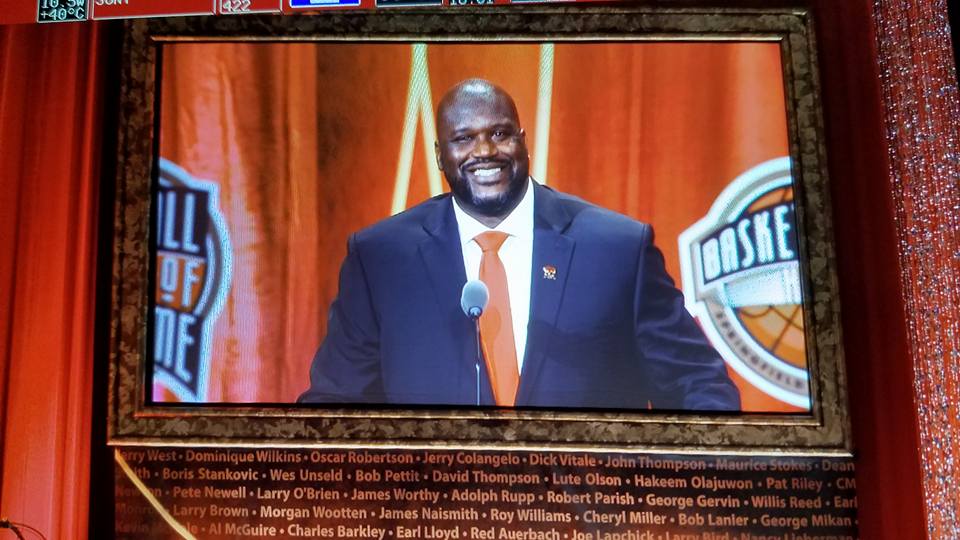 Up, up, and away! I flew to Springfield, MA for Turner to shoot a behind the scenes weekend with the one and only Shaquille O’Neal! O’Neal will be inducted into the Naismith Memorial Basketball Hall of Fame Class of 2016 on Sept. 9th! He played in the NBA from 1992 to 2011, winning four championships with the Los Angeles Lakers and the Miami Heat. 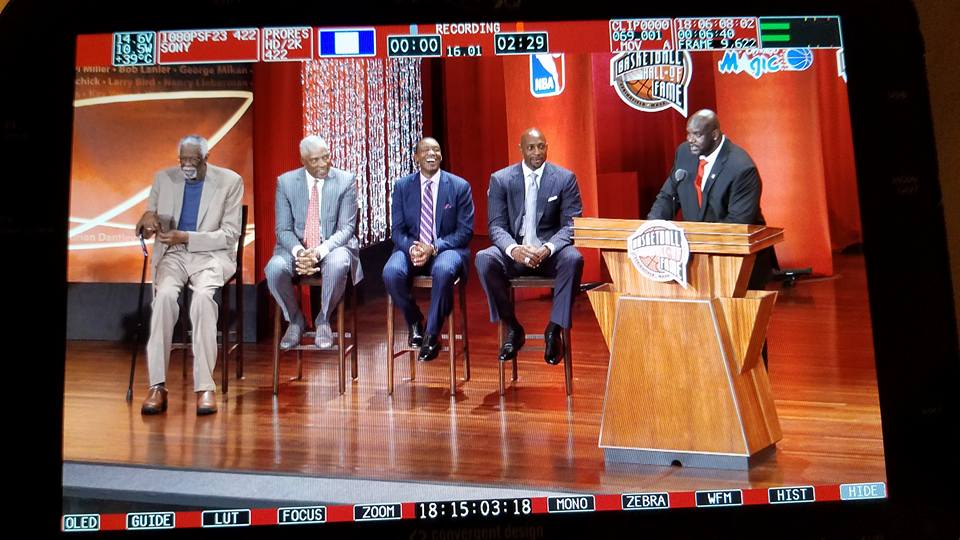 My first day of shooting was at the jacket fitting – O’Neal even had to stand-up in order to help 7 ft, 6 in Ming put on his jacket, being one of the only ones in the room tall enough to reach up and help him. 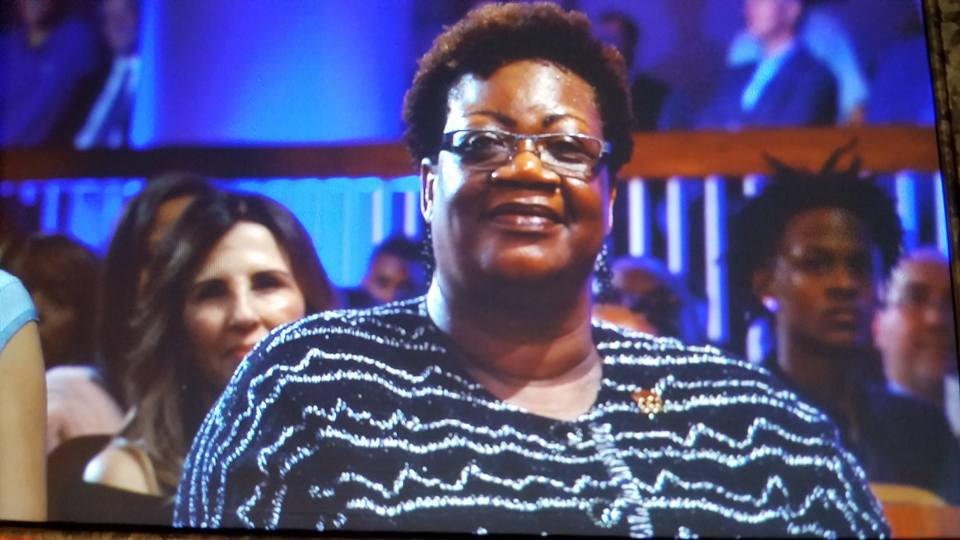 The taped ceremony will air on Tuesday, September 13th at 7 p.m. on NBA TV! 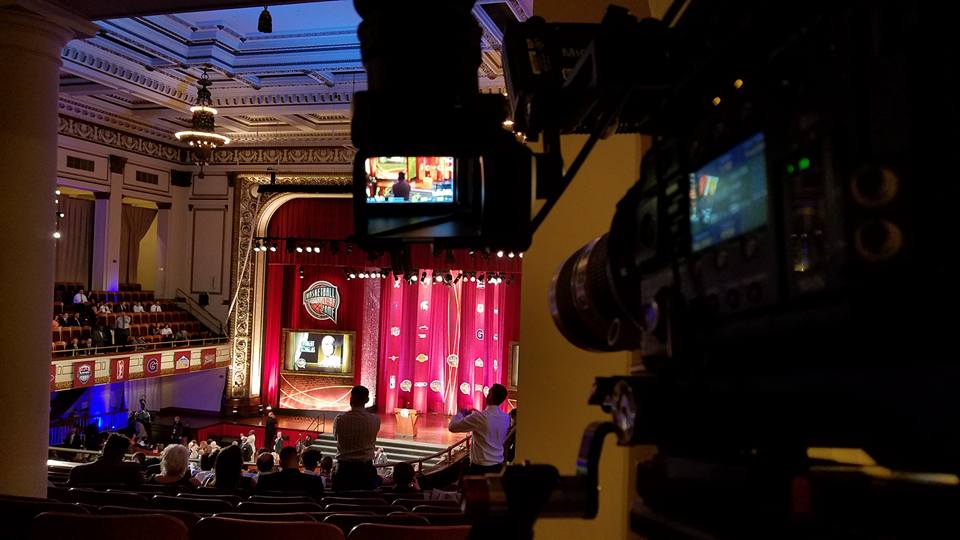