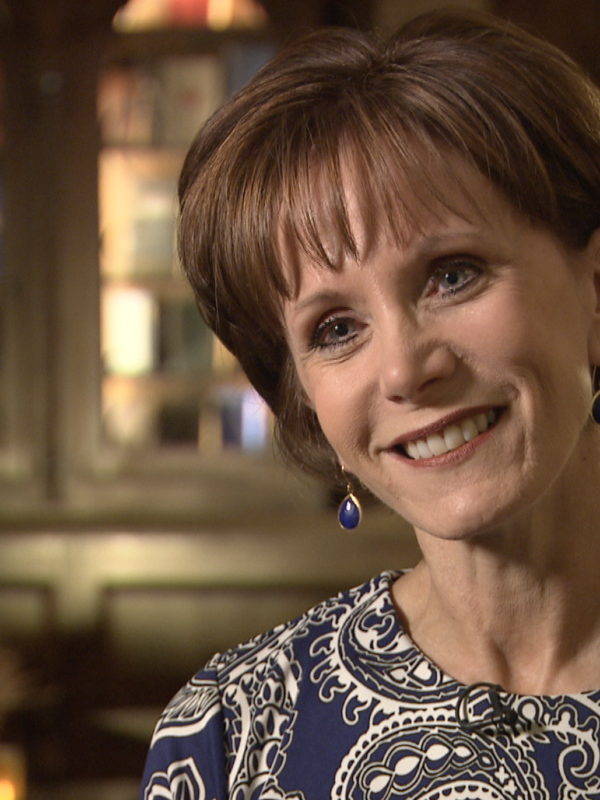 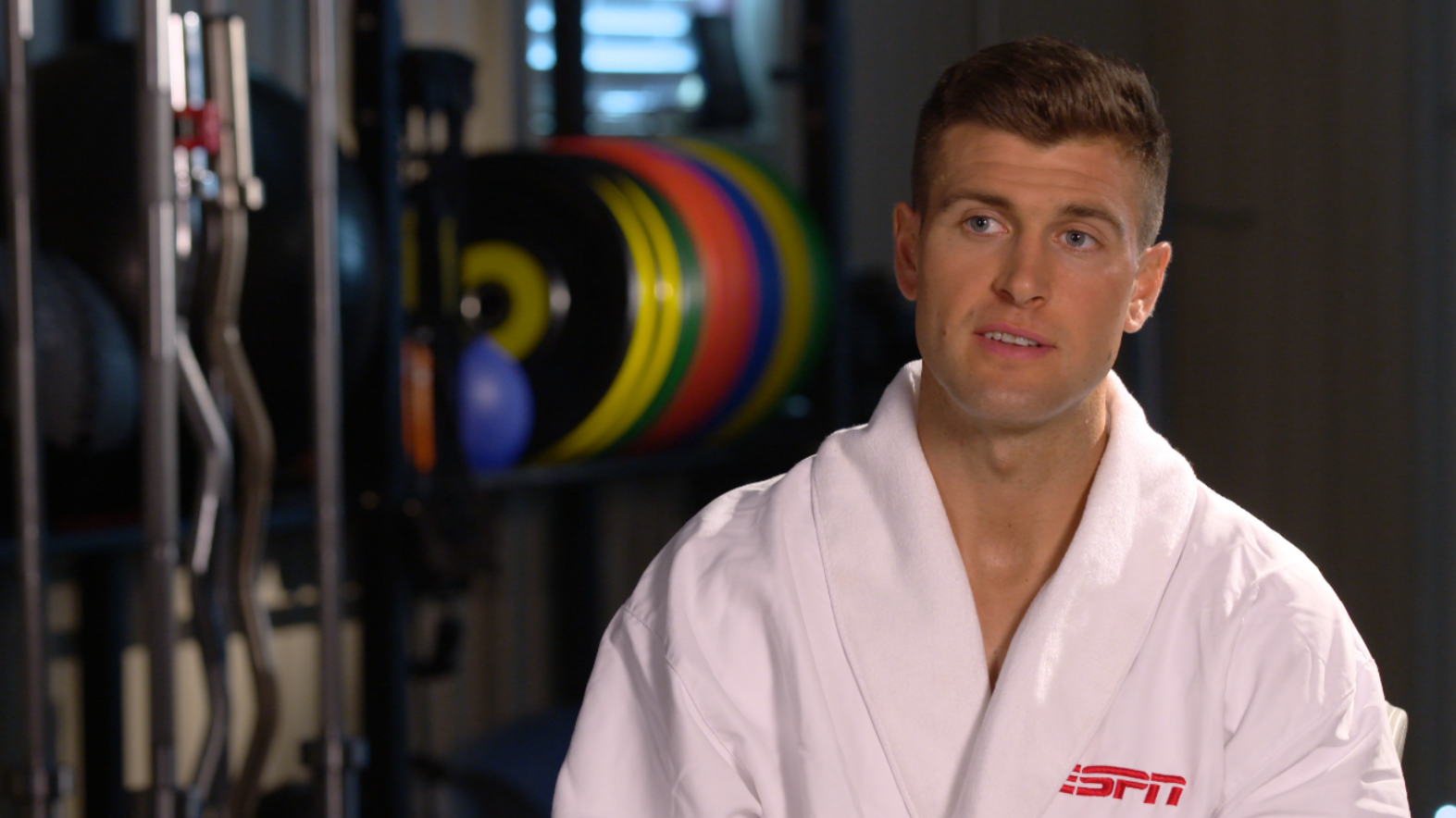 It’s summer of 2016, which means another ESPN The Magazine Body Issue time! On this particular shoot, I ended up starting my day before I even got to the set. It was an early call time and as I approached the location the sun started to rise and there was a mist in the fields leading to a sense of awe. I just had to get out of my Suburban and start shooting!

For me, this was the second Body issue I’d worked on for ESPN The Magazine and I knew a bit about what to expect and what they were looking to get out of me. The star athlete for this shoot was motocross rider, Ryan Dungey. Our Chicago cameraman Matt Rossetti has even worked on a shoot with him for Fox Sports before, so it was pretty cool! 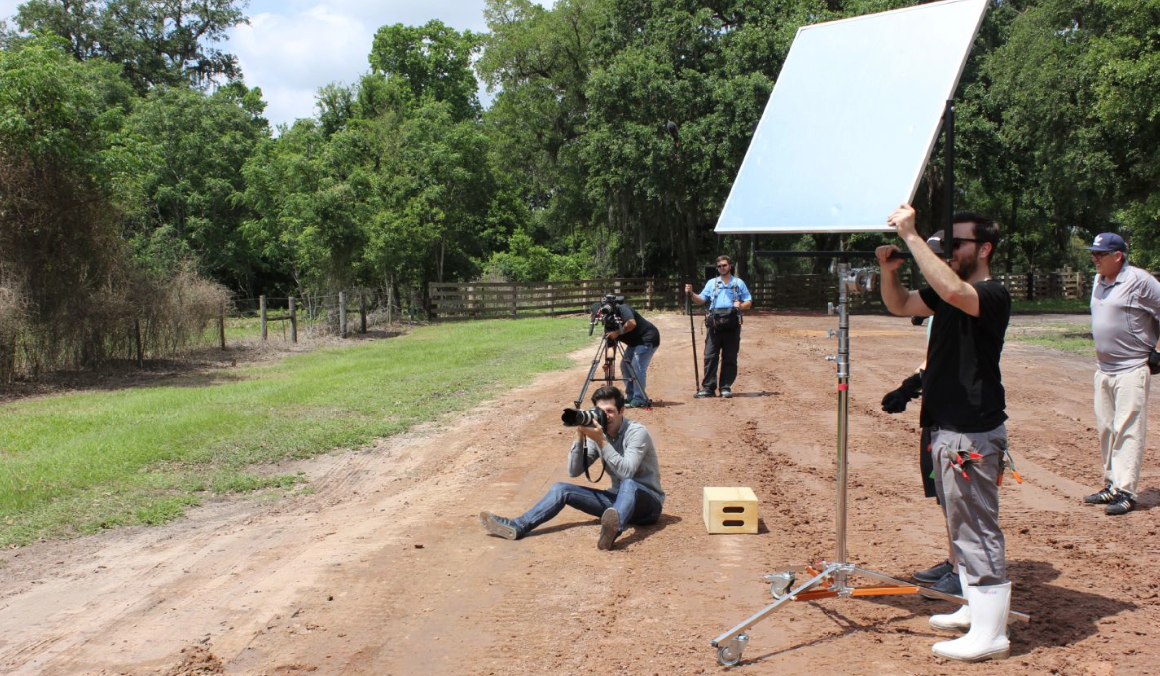 The set consisted of a dirt course that Ryan rides on for practice, which was quite impressive watching his team prep the course for the shoot. We began to film outside on the course with Ryan dropping his robe, mounting his bike and heading towards with winding terrain.

I ended up shooting with the Sony F55 that allows me to shoot slow mo along with a 5D. During the shoot, I was very focused on getting the right angle off the bottom of the hill. I ended up laying on the ground for the majority of that b-roll that I didn’t notice how close the bike had gotten to my face, we’re talking inches here folks! 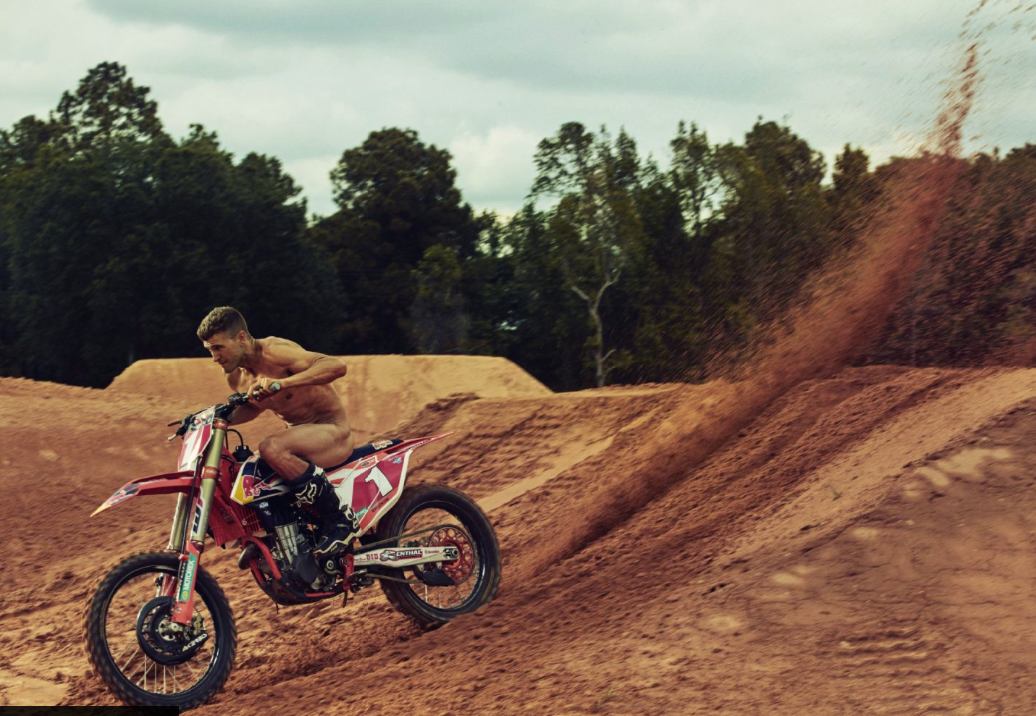 From there we moved the shoot indoors where Ryan was being photographed in front of a very tall backdrop. I was also able to capture his one-on-one interview.  I had a blast on this shoot and was excited to be a part of another Body Issue.