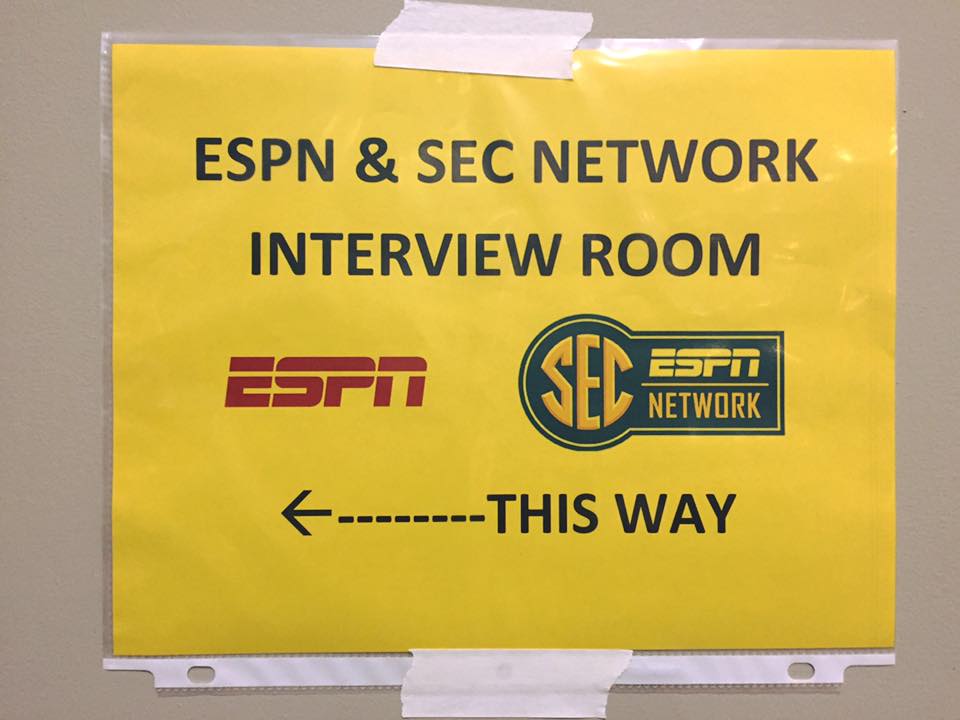 My hometown where I grew up is a deeply rooted backetball loving city. For several years, the girl’s basketball team was unstoppable, even against the boys. Often I’d see them getting the star status and the boys would take a backseat to their popularity.

When I was assigned to shoot six days worth of tournament play for ESPNU to record interviews with players and coaches of the women’s conference for the SEC Network, I was thrilled! I knew the games would be good and the talent we would be interviewing would be interesting.

The first four days of shooting were interviews and some b-roll followed by the last two being b-roll intensive. The first day, we did our loud in and set up at the Veteran’s Memorial Arena in Jacksonville, FL. Our first obstacle we encountered was finding a room suitable for our needs in recording interviews. I wanted a room that had enough depth for our focal length but enough width to account for the backdrop we were using.

I used all tungsten lights during the interviews because I wanted to match the backdrop lighting, which was tungsten, with the lights I used to light the subjects during the interview.  There were a few windows I needed to black-out as I wanted to get the room as dark as possible. I shot with the Panasonic HDX-900 to DVC-Pro tape as back up with the Nano recording .mov files as the primary source. 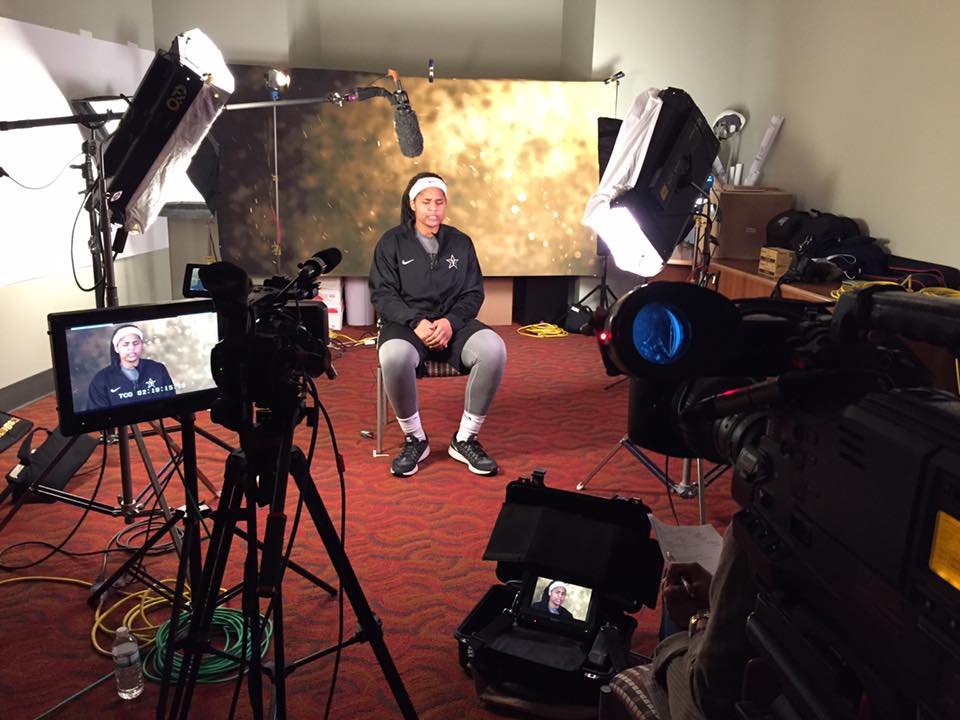 The producer wanted me to shoot to the Nano because they needed to ingest the footage into their editing system right away for a quick turnaround. Once we were done with shooting the interviews for the first four days the remaining days of b-roll coverage was strictly shot to tape because we were now only shooting for the crew that covered the game for broadcast.

The fun part of the shoot came into play when I was able to use my creativity to photograph the championship trophy. I had to shoot it at different angles, snap zooms and rack focuses to give the network some cool bumper shots! I also played with the lighting as I shined the light into the lens to give it a cool lens flare. 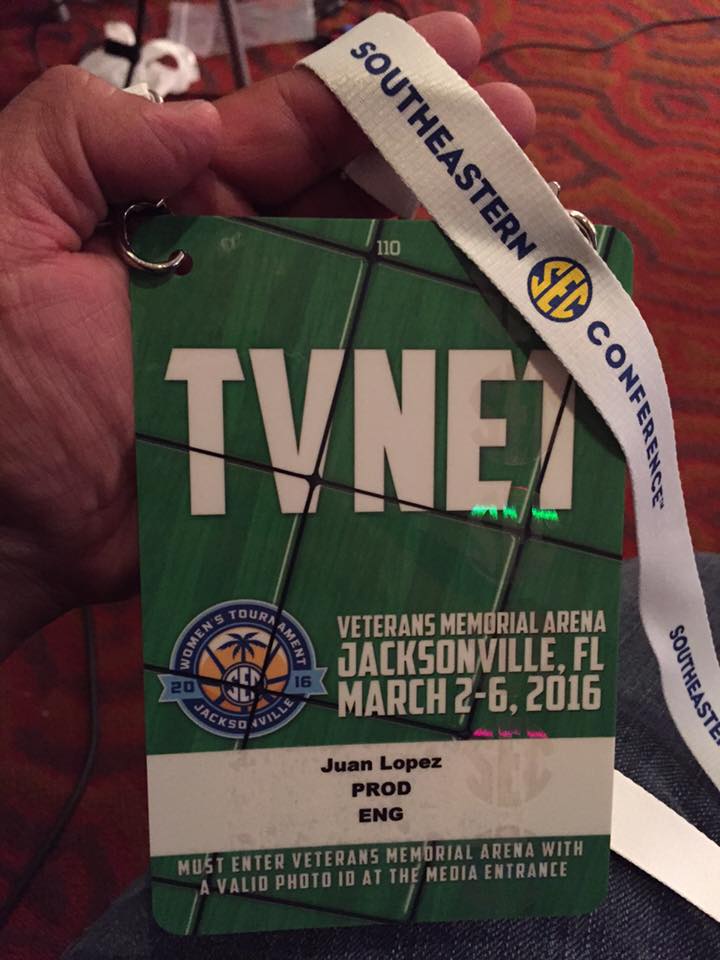 The women I interviewed were really ncie, young, well spoken women who made my day of shooting easy to digest, especially since I was sick for the duration of the shoot since day one.