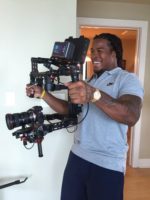 Go To Team paired up with The Bleacher Report to shoot an episode of Take it To The House, a house hunter show where a real estate agent takes his clients, who happen to be professional athletes, through available properties. This episode featured Devonta Freeman, a running back for the Atlanta Falcons. 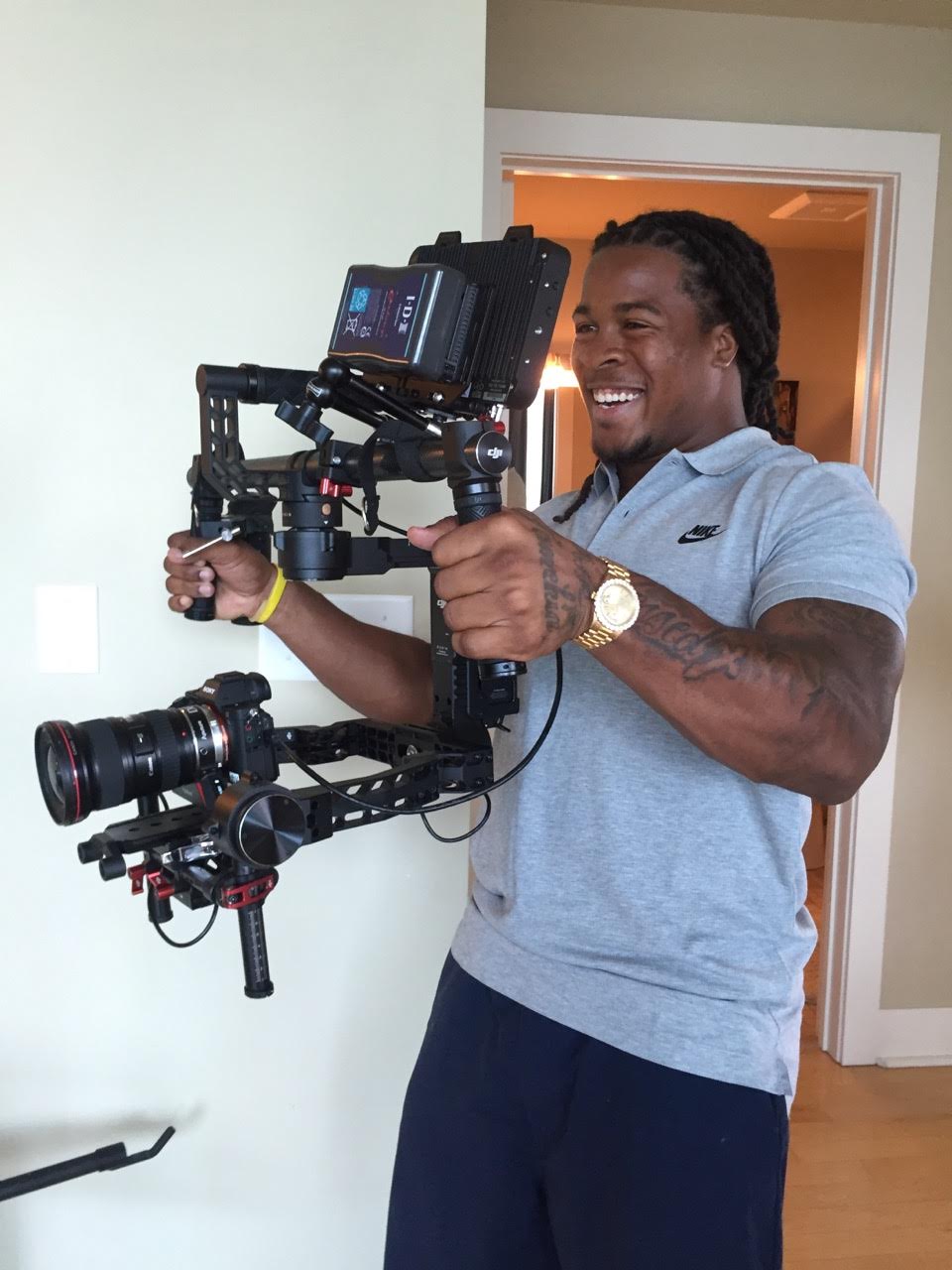 Freeman toured several condos in midtown before the show closed out. Freeman was a very laid back and relaxed kind of guy. At the end of the shoot he wanted to try out the Ronin, so we let him hold it to try it out and snapped a couple pictures of him acting like us, overall very fun shoot. 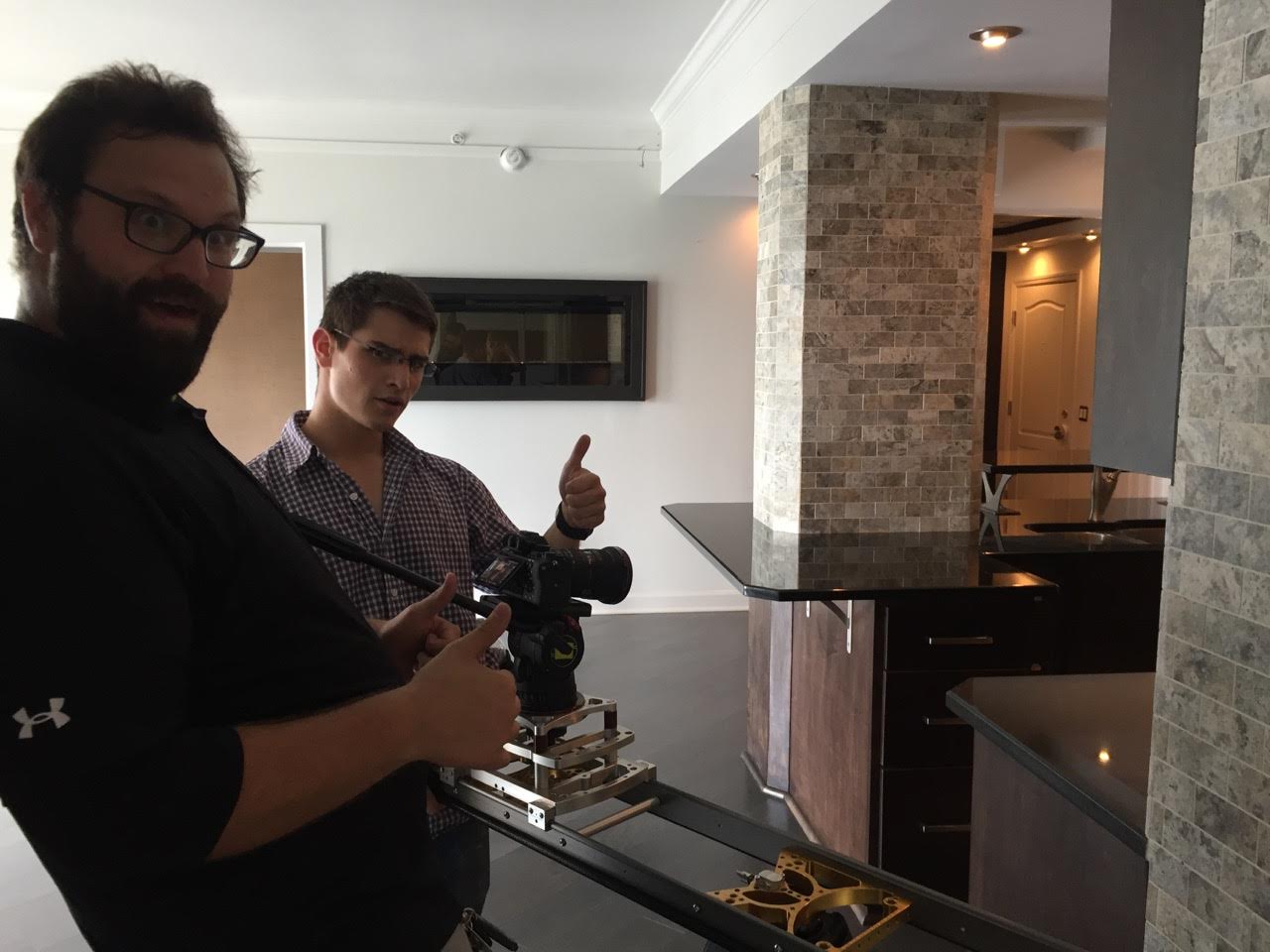 Gear: For this shoot we used the Sony A7s, I mounted mine on the Ronin camera stabilizer.