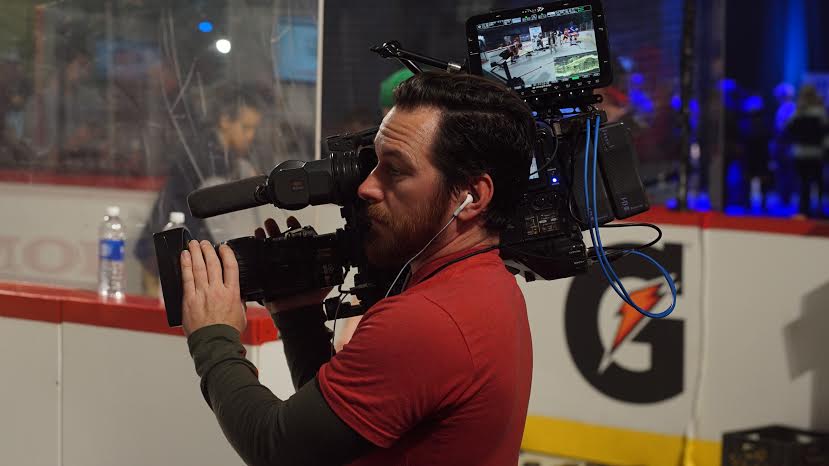 Nashville cameraman, Peter Leininger had a great time shooting at the 2016 Honda NHL All-Star Weekend in Nashville, TN for the NHL.
Music City became Hockey Town bringing fans, players, corporate partners and clubs out to celebrate not only the sport, but the National Hockey League.
Unlike a lot of sports entertainment shoots, Go To Team focuses on the players and coaches, we were there primarily to shoot sponsor content, including logos and mascots. 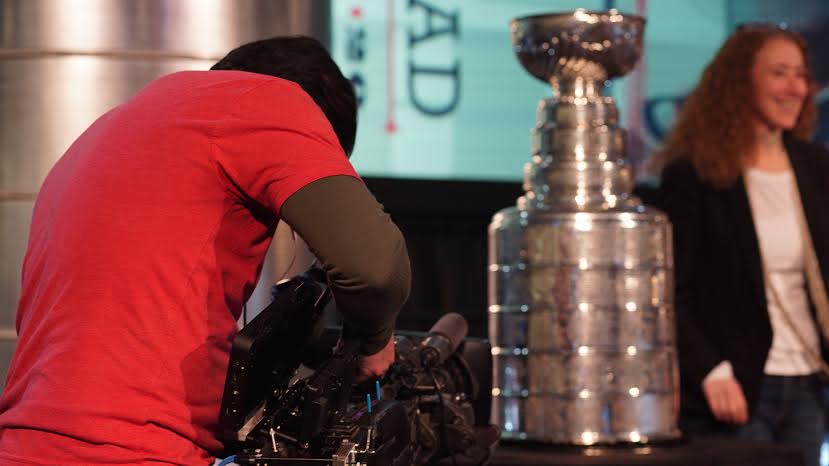 Fans were at the center of the event as they met former NHL players Scott Stevens, Kevin Weeks, and Michael Rupp next to the Stanley Cup!
Many NHL mascots walked around while fans tried their best at shot and puck handling. The fans attempted to shoot a puck through a narrow opening in front of a hockey net while NJ Devil’s mascot was taunting them as they missed.
The NJ Devil took a shot at the game and grabbed a hockey stick, walked to the shooting line and let it rip. To the crowd’s surprise, all three shots went in the net! The mascot looked at the fans in triumph, tossed the stick down in victory, and marched off.