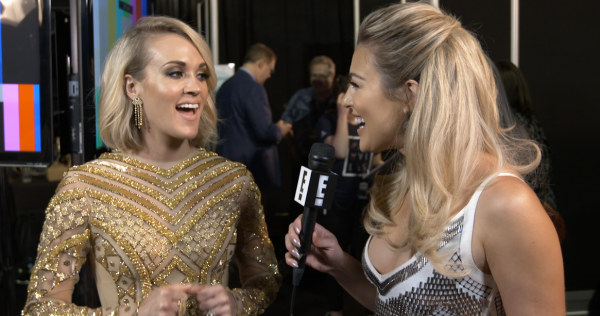 Atlanta Crew Scopes Out the Stars at the CMT Awards 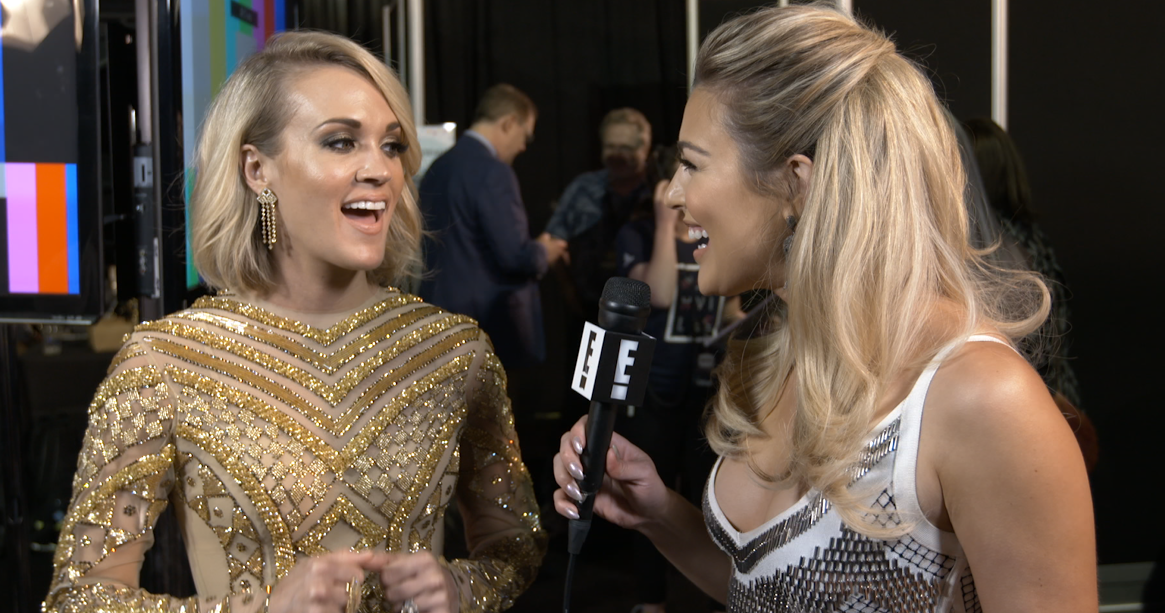 My crew covered the CMT Music Awards and CMA Fest in downtown Nashville, country music’s mecca. The awards night closed in faster than I expected.

My gear was prepped and I met my crew at the gates to arena.  One side of the red carpet was lined with a dimly lit backdrop, branding the event. I found myself opposite that, in the camera trench this is where camera personnel needed to stand.

After filming star interviews on the red carpet, we set up backstage, waiting to talk to the winners of awards. It was a dark, cramped basement-like space, but I made it work.

It wasn’t until the big winner, Carrie Underwood rolled through, that the set finally came alive. After winning Performance of the Year and Female Video of the Year, Underwood was very happy and eager to speak with us. After her interview, we waited until the last award was announced then we packed up and headed out for the night.