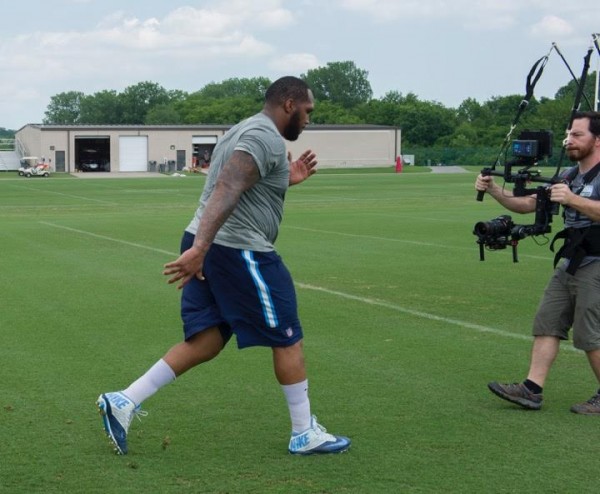 Want to get to get in shape like your favorite NFL players? Our Nashville crew ran over to the Tennessee Titans training facility to get the 4/11 on what it takes to train like a professional athlete. When we arrived, we were greeted by the crew and immediately started setting up for the interview and training workout with Titans defensive tackle #99 Jurrell Casey. 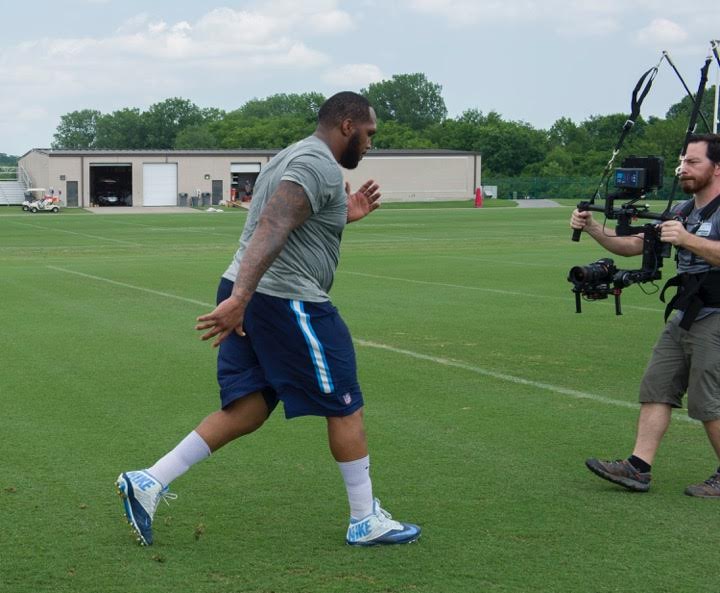 During the session, were we filming Casey do a workout called the superman, which is where you stand straight up, hold an ab roller, bend at the waist until the ab roller is on the ground. You then roll out until you are fully prone but still holding yourself up off the ground, roll back then stand up. Sounds hard, right? Well, when we finished the shoot I tried it, got all rolled out and stuck trying to pull back. 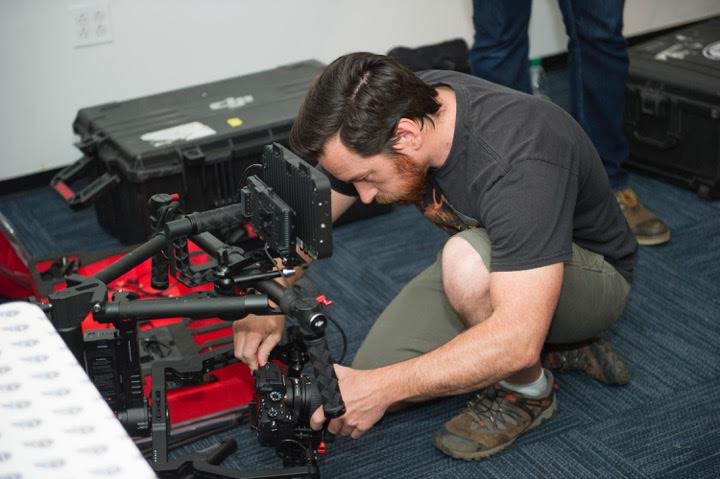 The camera of choice for the main camera was the Sony F5, second camera was an A7s mounted on a slider for interviews then on the ronin for the workout portion.