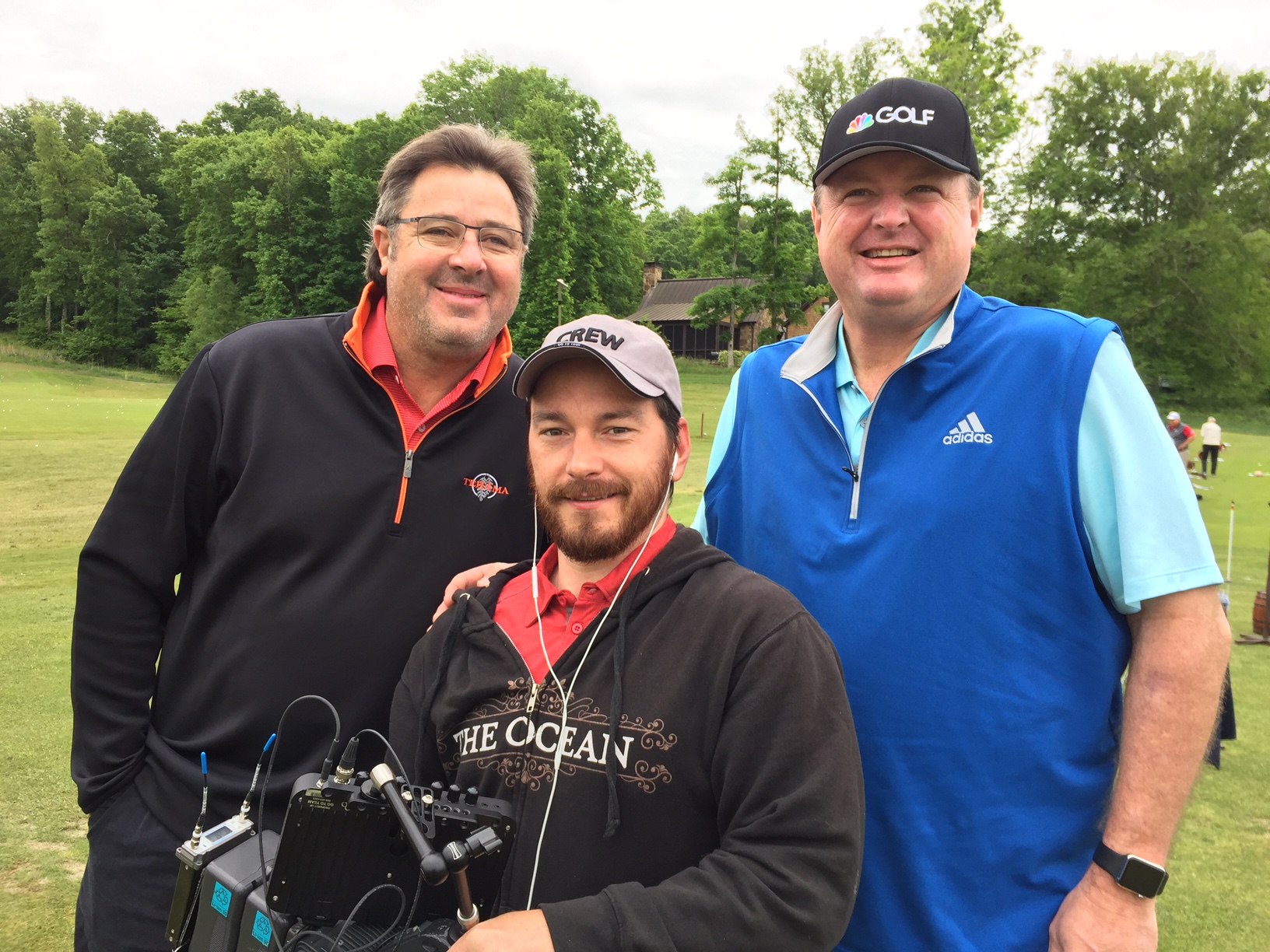 Nashville Crew’s Swingin’ with Vince Gill for the Golf Channel 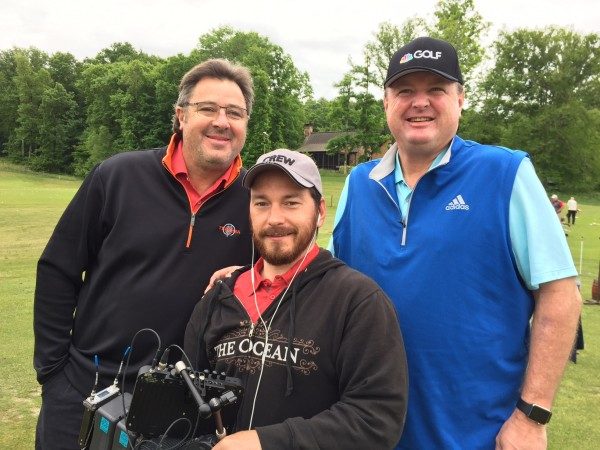 The Nashville crew traveled to Franklin, TN for to shoot a short piece for the Golf Channel focusing on The Vinny Invitational, a charity golf tournament created by singer-songwriter, Vince Gill. Golf Channel analyst, Charlie Rymer was there as well to cover the event. 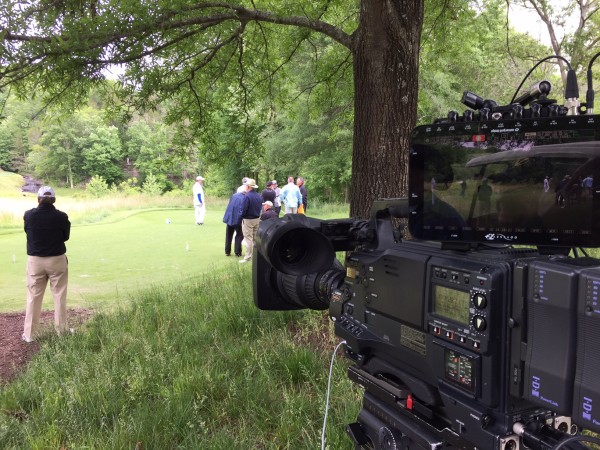 For this feature, I shot with a Panasonic HDX900 with an Odyssey recorder. Before the event started, I filmed Rymer and Gill joking around with luminaries from the golf world.

Other shots were Rymer and Gill walking around greeting everyone. Rymers’s first question for everyone was, “Would you rather get a hole in one, or a naked picture of Vince Gill?” Overall, the shoot went very well and it was cool to be around Vince Gill and many other pro-golfers for the afternoon. 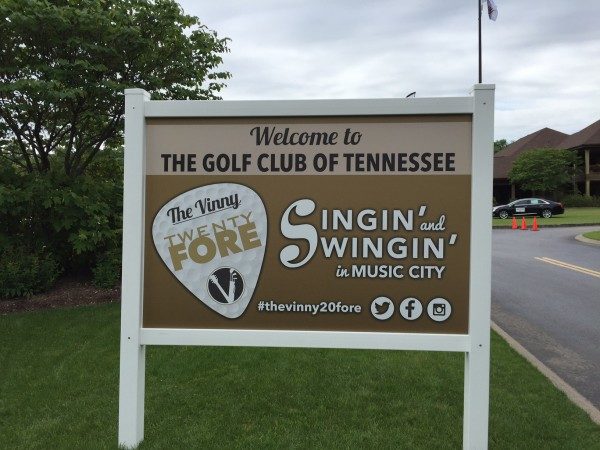