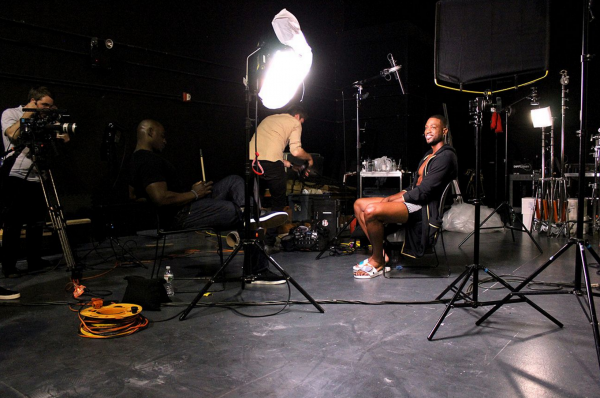 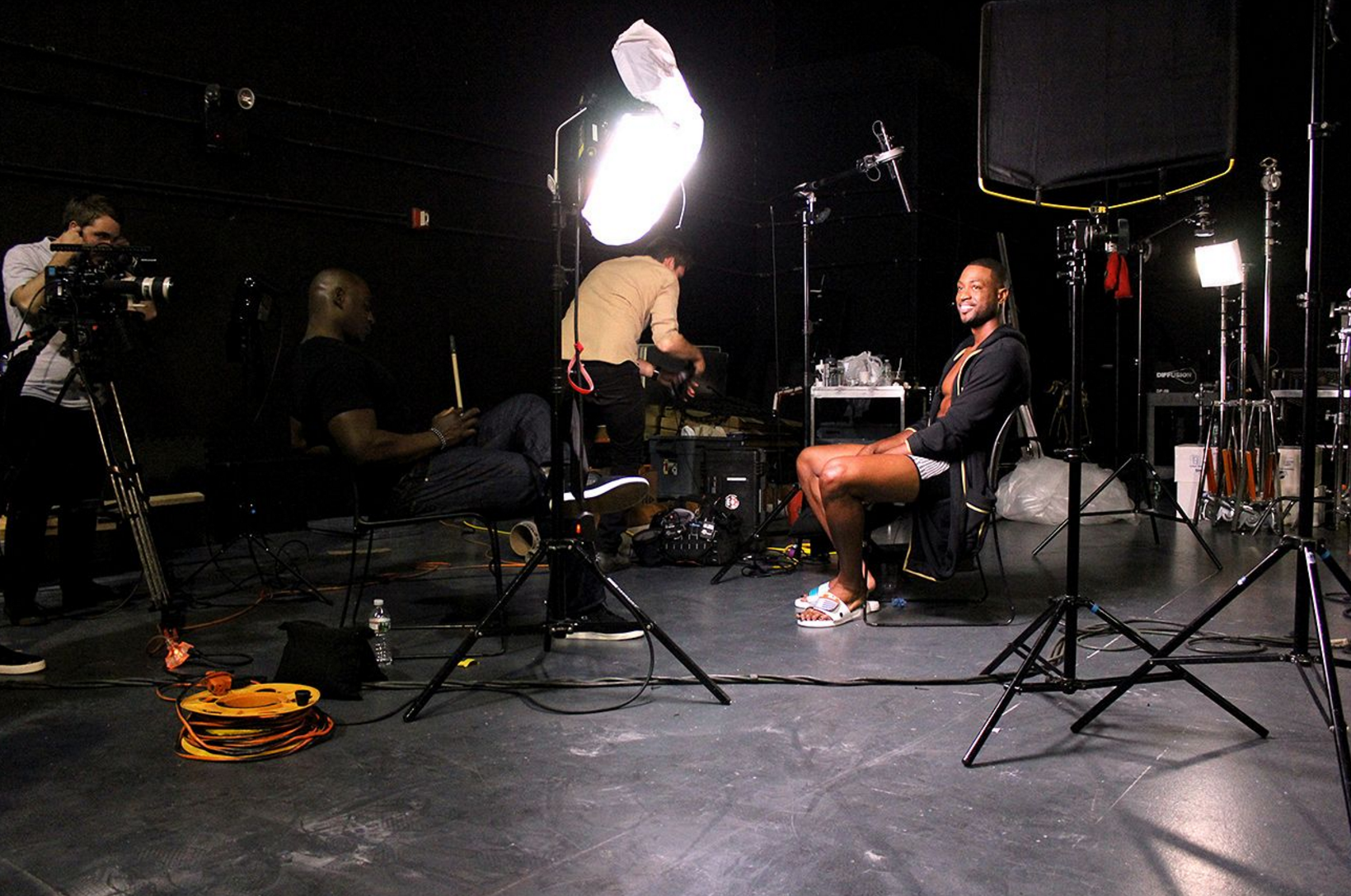 I knew I was booked for an ESPN The Magazine Body Issue shoot, however, it was a little bit more of a mystery. The morning of the shoot, we headed to Pier 59 Studios in downtown New York City without knowing who our high-profile athlete would be.

As I walked in, I greeted Carlos Seero who I had the pleasure of working with on Odell Beckham Jr.’s Body Issue photo shoot last year. Finally, our Body Issue athlete for this shoot was revealed and found out we’d be working with Miami Heat guard, Dwyane Wade

D-Wade, because we’re on a first name basis, was very down to earth and made sure to introduce himself to everyone on the team. This shoot has been a long time coming since Wade previously refused to pose for the Body Issue seven times before finally saying yes.

It was a great shoot and I’m glad I was a part of Dwyane Wade’s first ever Body Issue shoot.