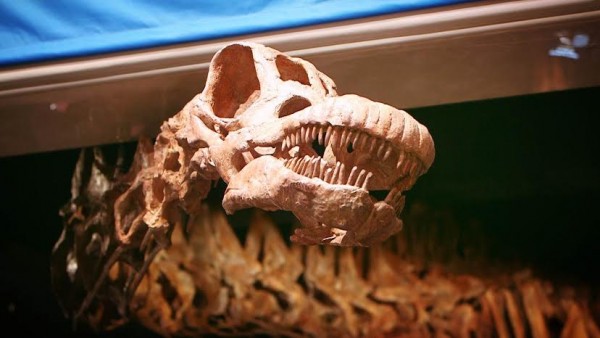 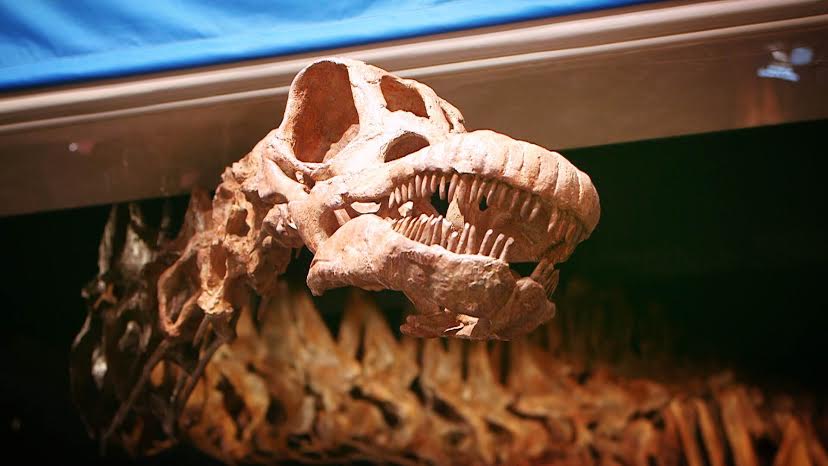 My shoot for Dailey Plant, a branch of Discovery Channel Canada, was the uveiling of the Titanosaurus Rex exhibit at the American Museum of Natural History (AMNH) in New York City. The day we filmed, the exhibit was only open to the media and students from local elementary schools, however, it opened its doors to the public the following day. 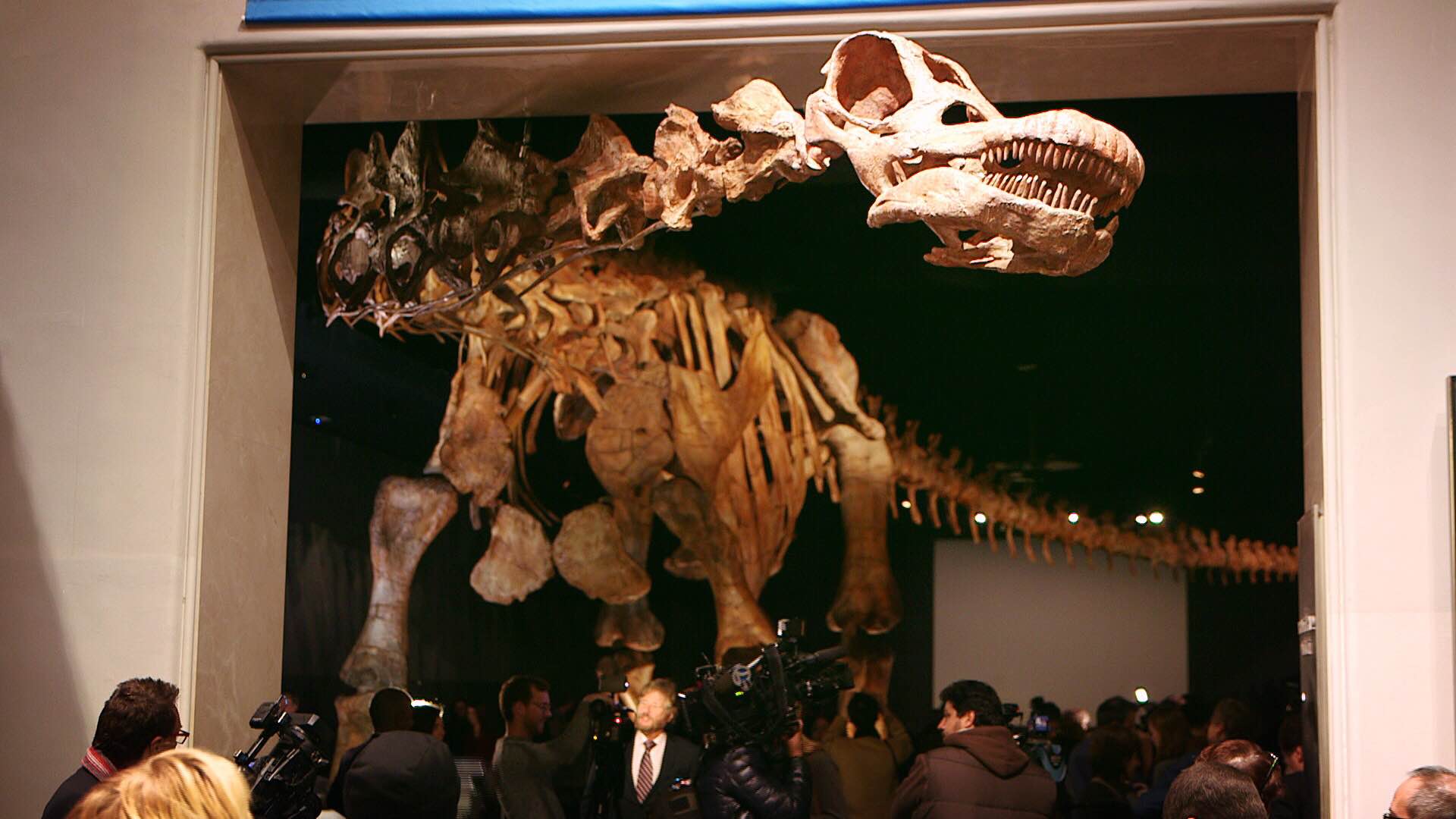 The Titanosaurus Rex is a replica of bones actually found in Argentina. As of now, it is the largest dinosaur ever discovered.

Fun Fact: The replica is so big that the head had to come through a doorway just to fit the entire display in. Also, I really really like dinosaurs so this was the coolest for me and my first trip ever to AMNH. 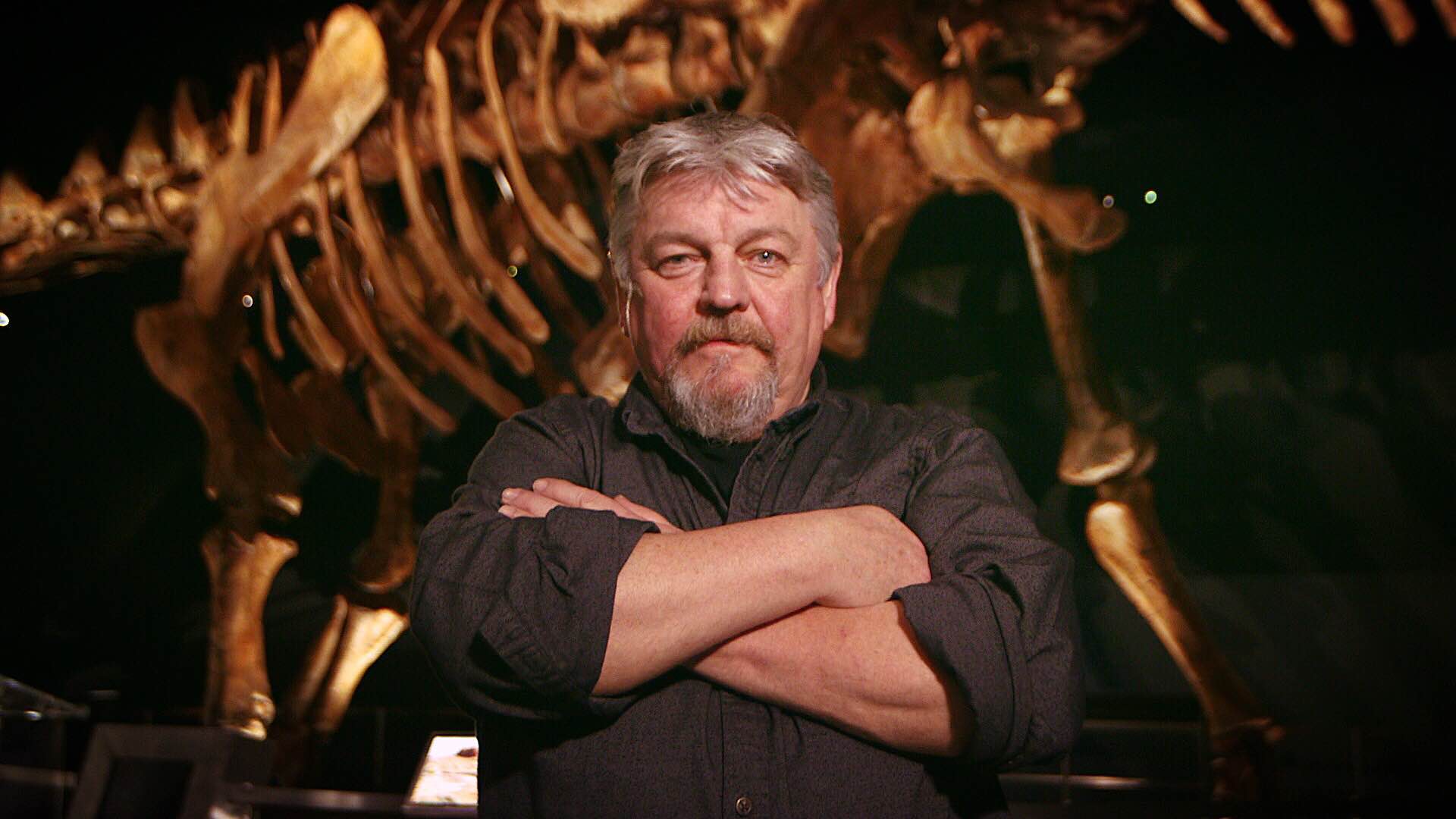 The piece was narrated by Peter May, the owner of Research Casting International (RCI), who actually went to Argentina, scanned the bones, and made the replica.

After all was said and done, I headed over to ABC and fed it back to Discovery Channel so it could be added to a longer piece focusing on the discovery of the dinosaur. 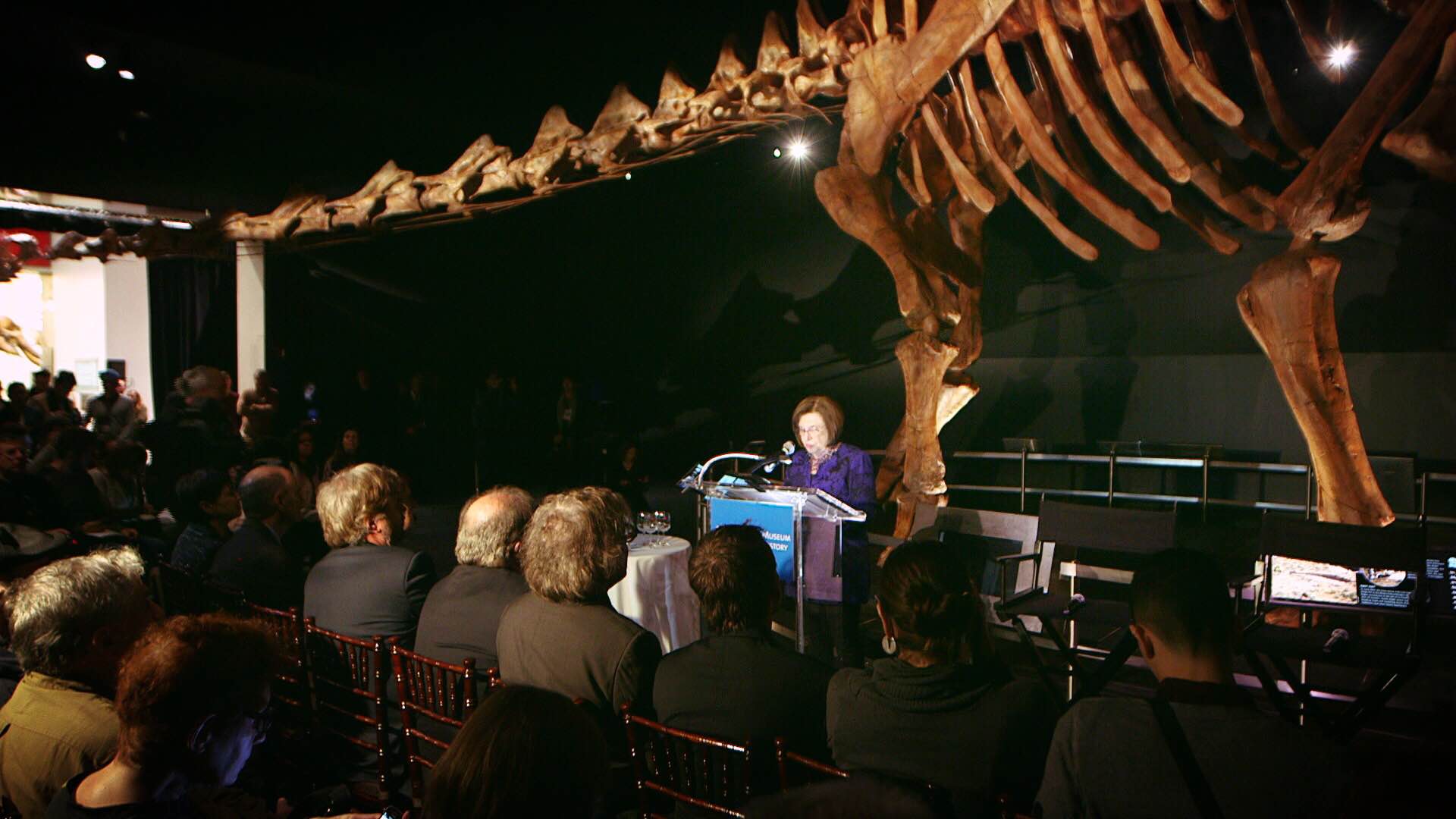