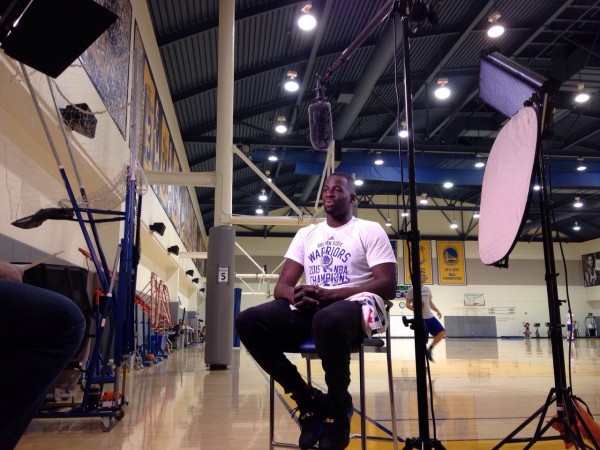 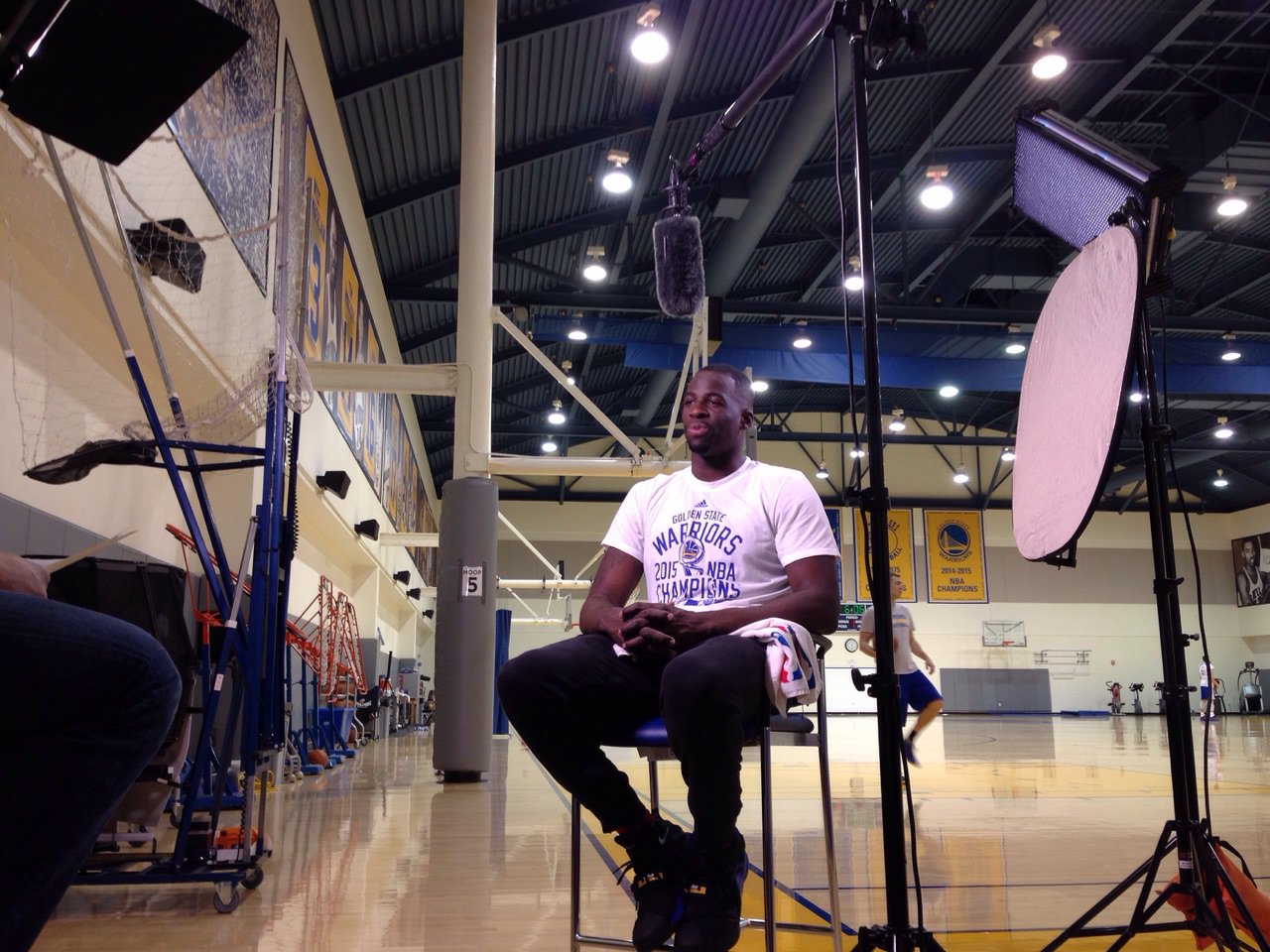 On this episode of “Game Changers” presented by EA Sports, we interviewed 25-year-old Draymond Green, who’s a forward for the Golden State Warriors, but also an advocate for Oakland’s Covenent House.
Covenant House is a childcare agency providing shelter for homeless and runaway children and youth in 27 cities throughout the nation. 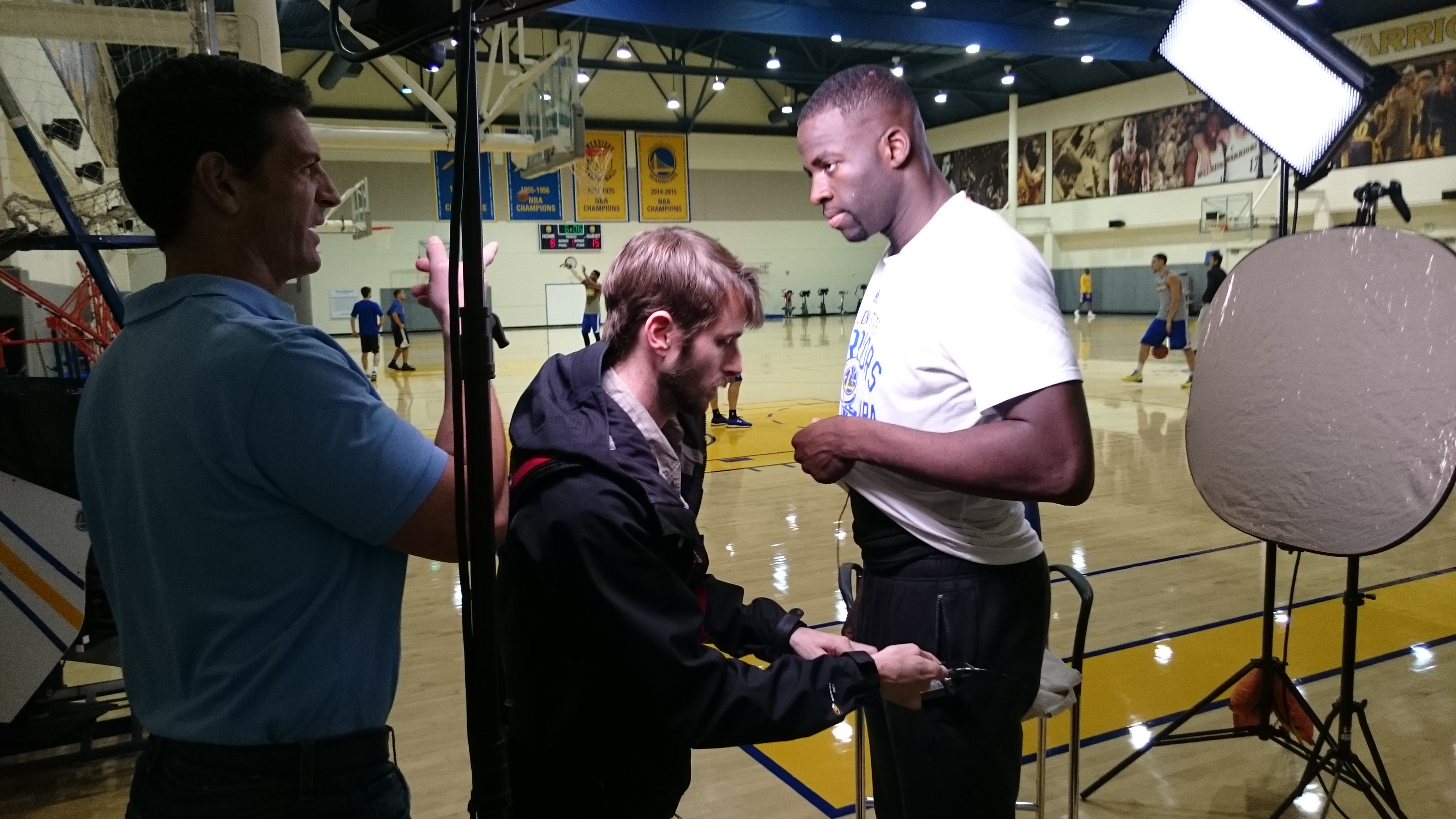 Green is passionate about Oakland’s Covenant House because the city reminds him of his rough childhood back in Michigan. Off the basketball court, you can find him volunteering and donating to the organization.
Gear: The video was shot on a F3 with Canon L Series lenses with Ken Butler as our Audio Operator.