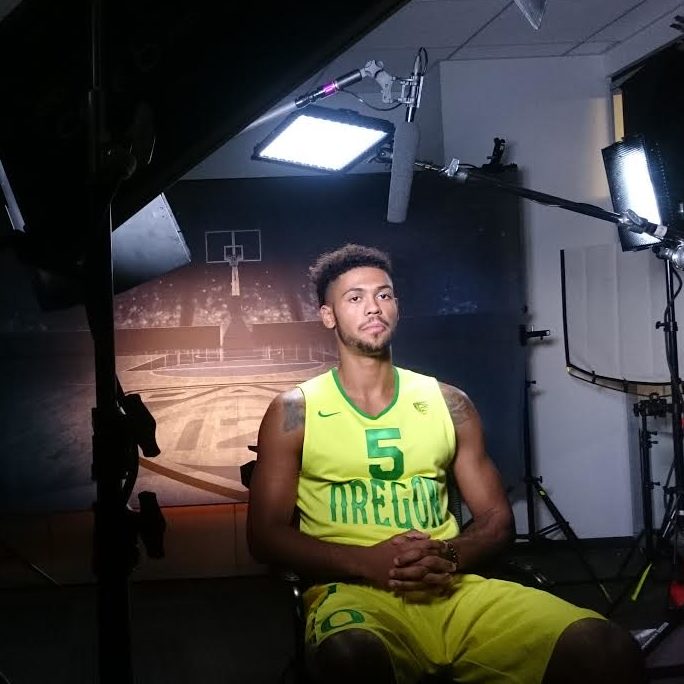 San Francisco Crew on the Court for Pac-12 Media Day 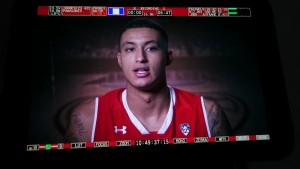 The Media Day was to kick off the 2016-17 conference season. Scott got to brag a little about his conference by saying, “Pac-12 is the winningest conference in the country with 16 NCAA titles.” He also spoke about how many games were to be held and where the kickoff of the season would start. Shanghai! How cool? He then said it would end in Vegas baby! 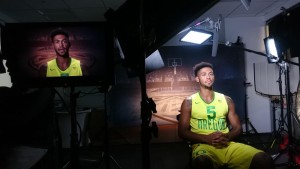 Get a glimpse of what went on behind the scenes at Media Day: