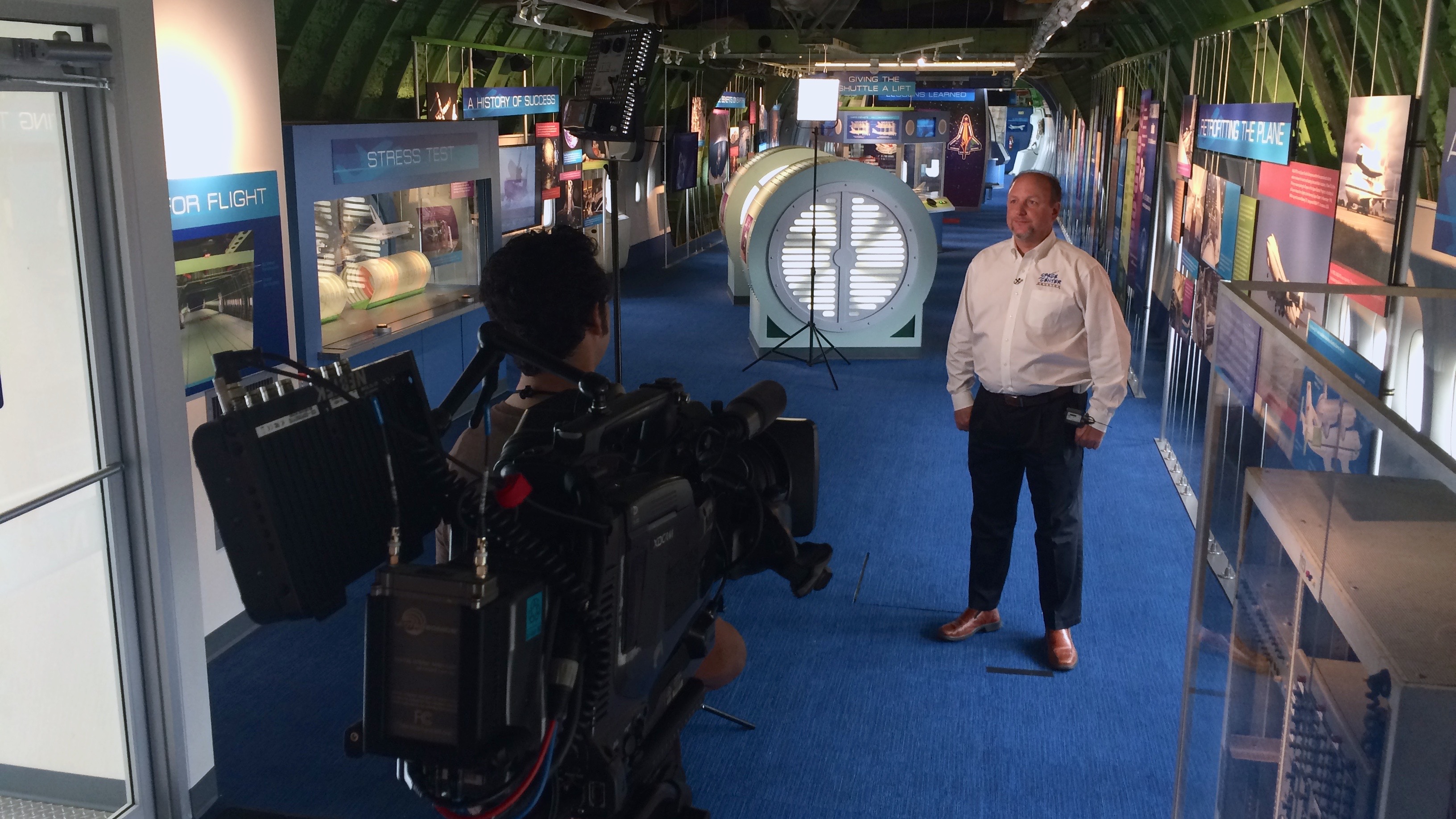 Our first interview was in a Boeing 747 that once transported the space shuttle.

You may not know this, but when you’re watching CNN in the airport, it’s not the same CNN that you would see at home. It’s actually a channel catering to the average traveling businessman. I had a great opportunity to shoot some content in Houston, TX for the Turner Network. 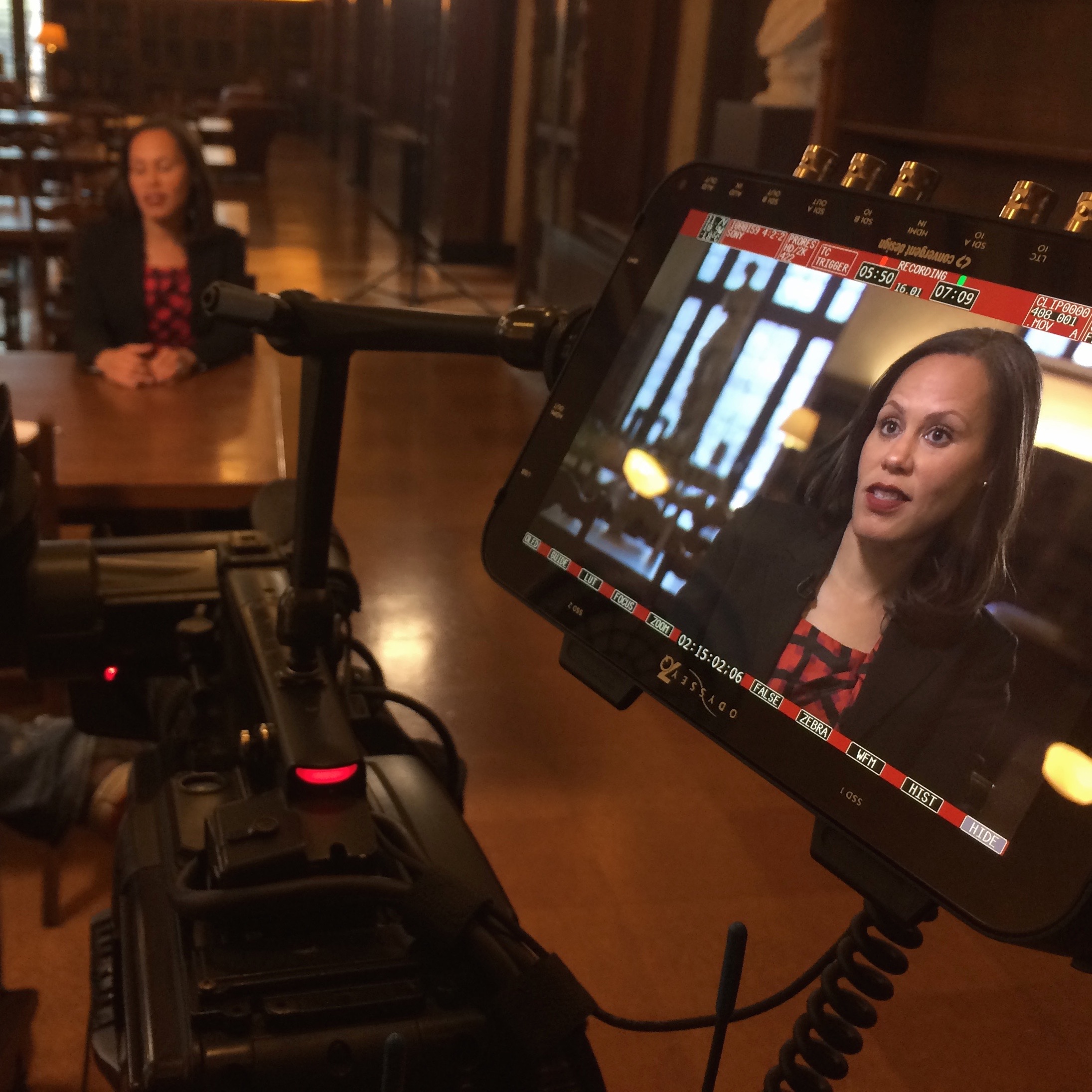 Behind the scenes at the Houston Public Library.

We spent three days in Houston with a lot to cover shooting for two segments, “Airport City Lights” and “Office With A View”. Both segments were shot using the Sony F800 XDCam with an Odyssey 7Q attached. My lighting package needed to be small and nibble. I lit all of my interviews with two Lite Panel floods and one Lite Panel spot.

“Airport City Lights” is all about things to do in Houston, while “Office With a View” is about locations where you can get work done but get out of your hotel room. We shot at a variety of Houston locations including the Lyndon B. Johnson Space Center, Houston Public Library, Discovery Green, Ben’s Beans, The Museum District, and the Taste of Texas Steakhouse.

I love being on shoots like this because you get to explore and learn about a city you don’t really know too much about.  I definitely need to come back and really take my time exploring Houston’s museum district.  It’s very impressive.

My favorite part of this shoot has to be our visit to the Johnson Space Center.  I’ve always wanted to go there.  We got a personal tour of their new Independence Plaza Exhibit and I even got to touch a moon rock!  Sweet!  I’m really looking forward to the next time I get to shoot for these guys. 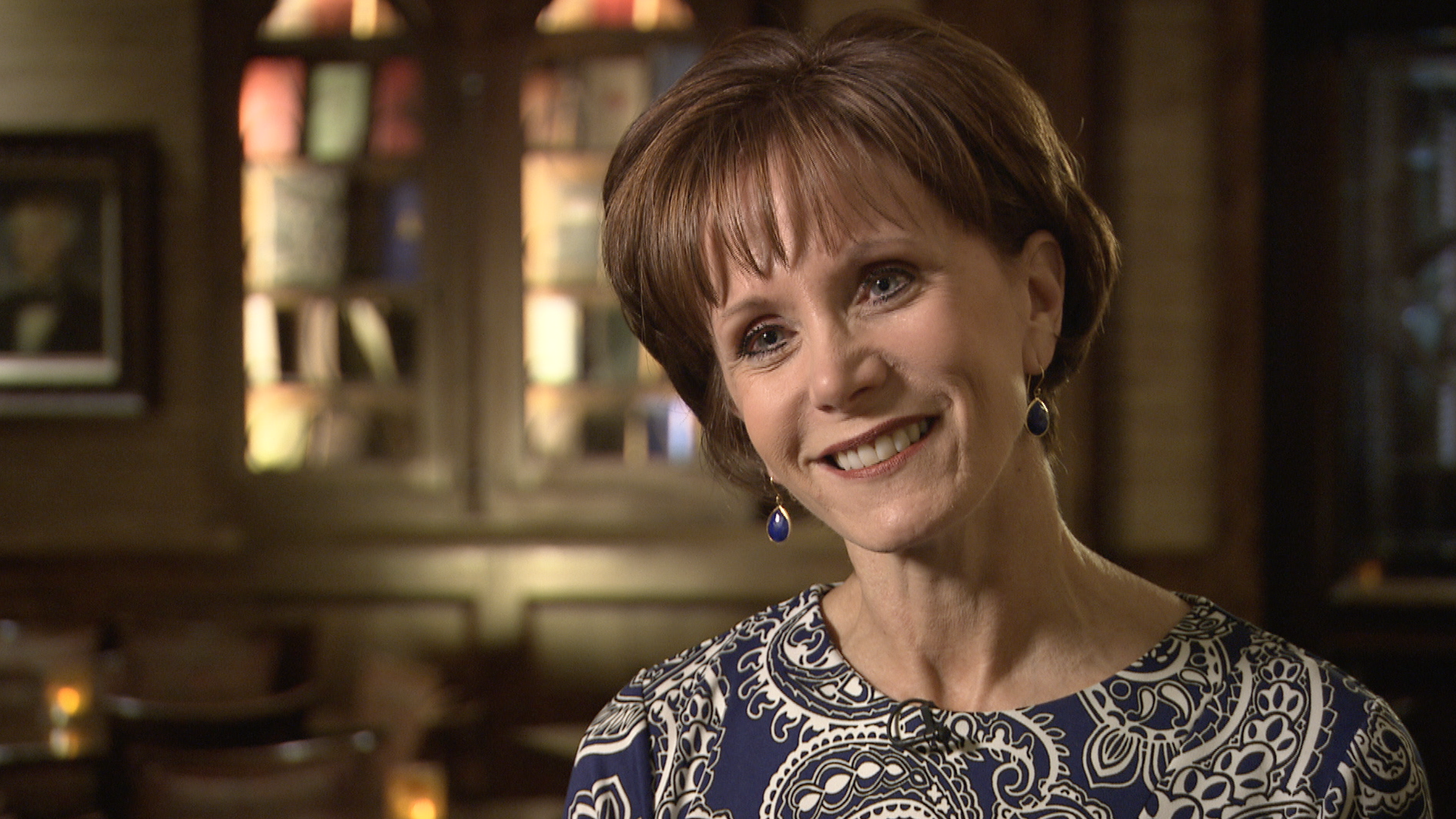 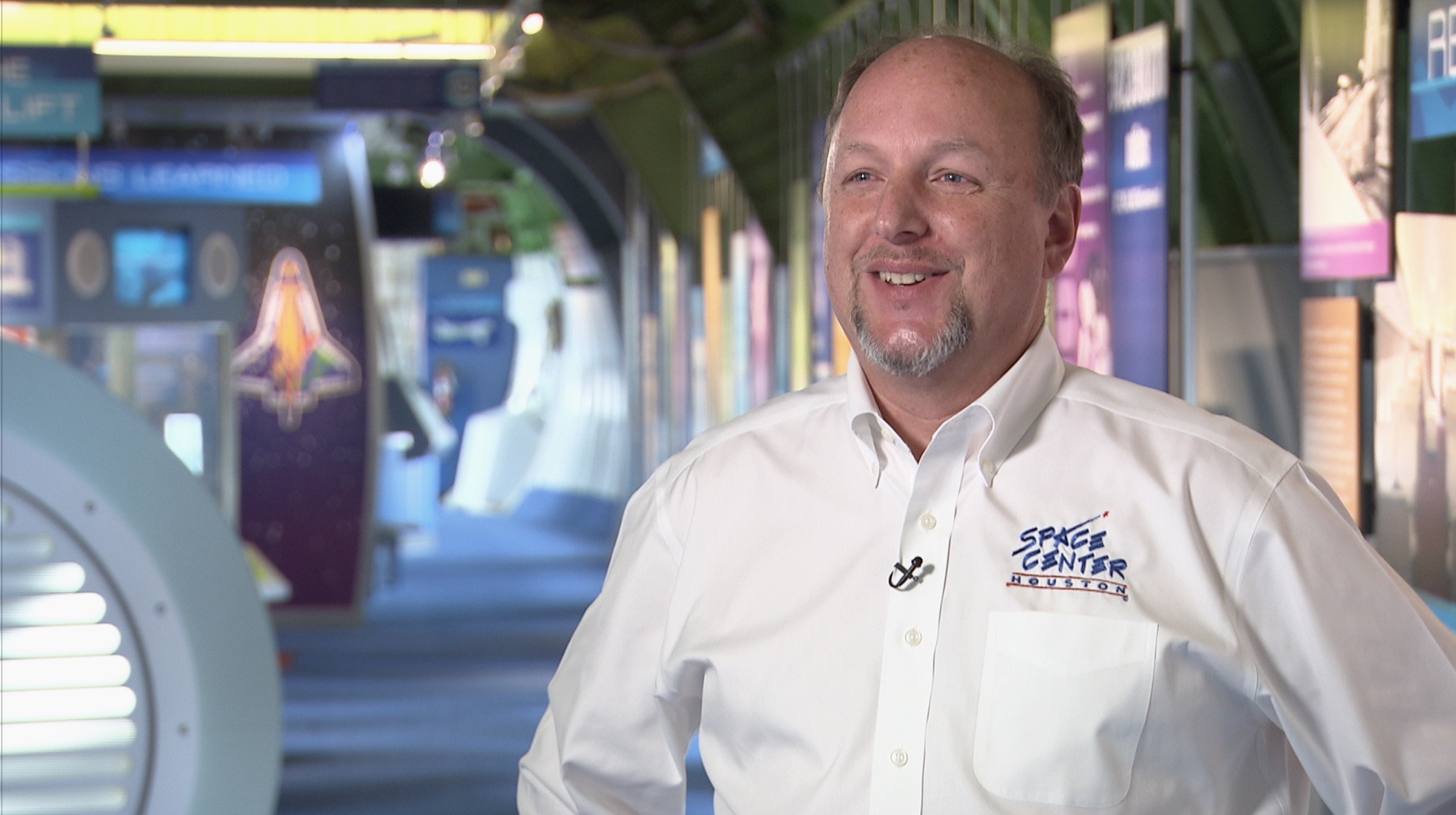