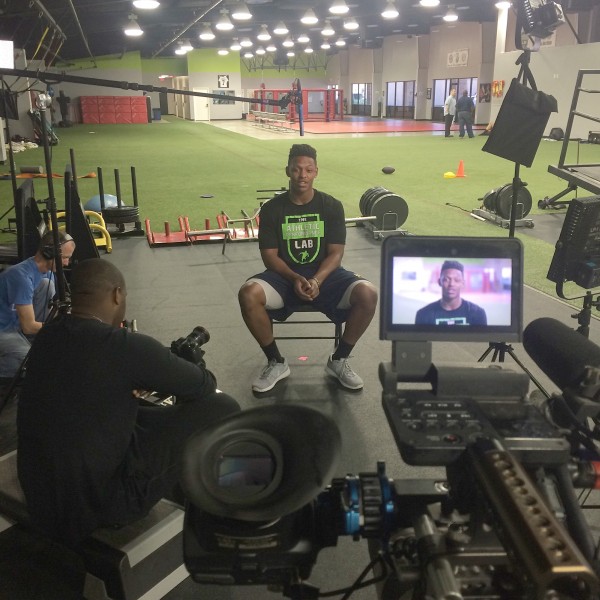 Texas Crew Goes on a “Combine Journey” with PAC-12 Network 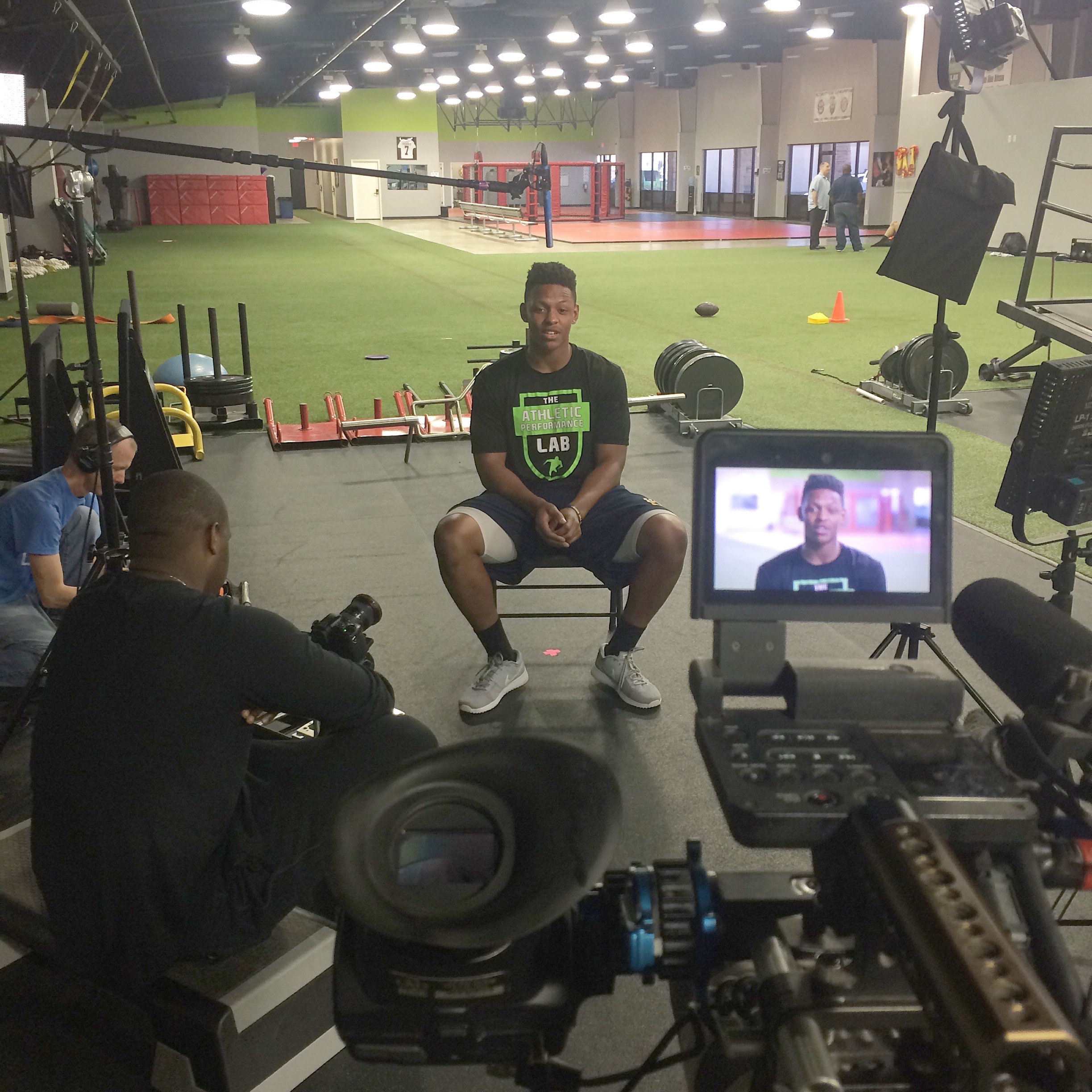 I recently made the trip out to Katy, TX for the PAC-12 Network.  We met up with University of California tight-end, Stephen Anderson.  Anderson is training for the  2016 NFL scouting combine starting on February 23rd.  Armed with a Canon C300 and some L-series glass it was time to get to work. 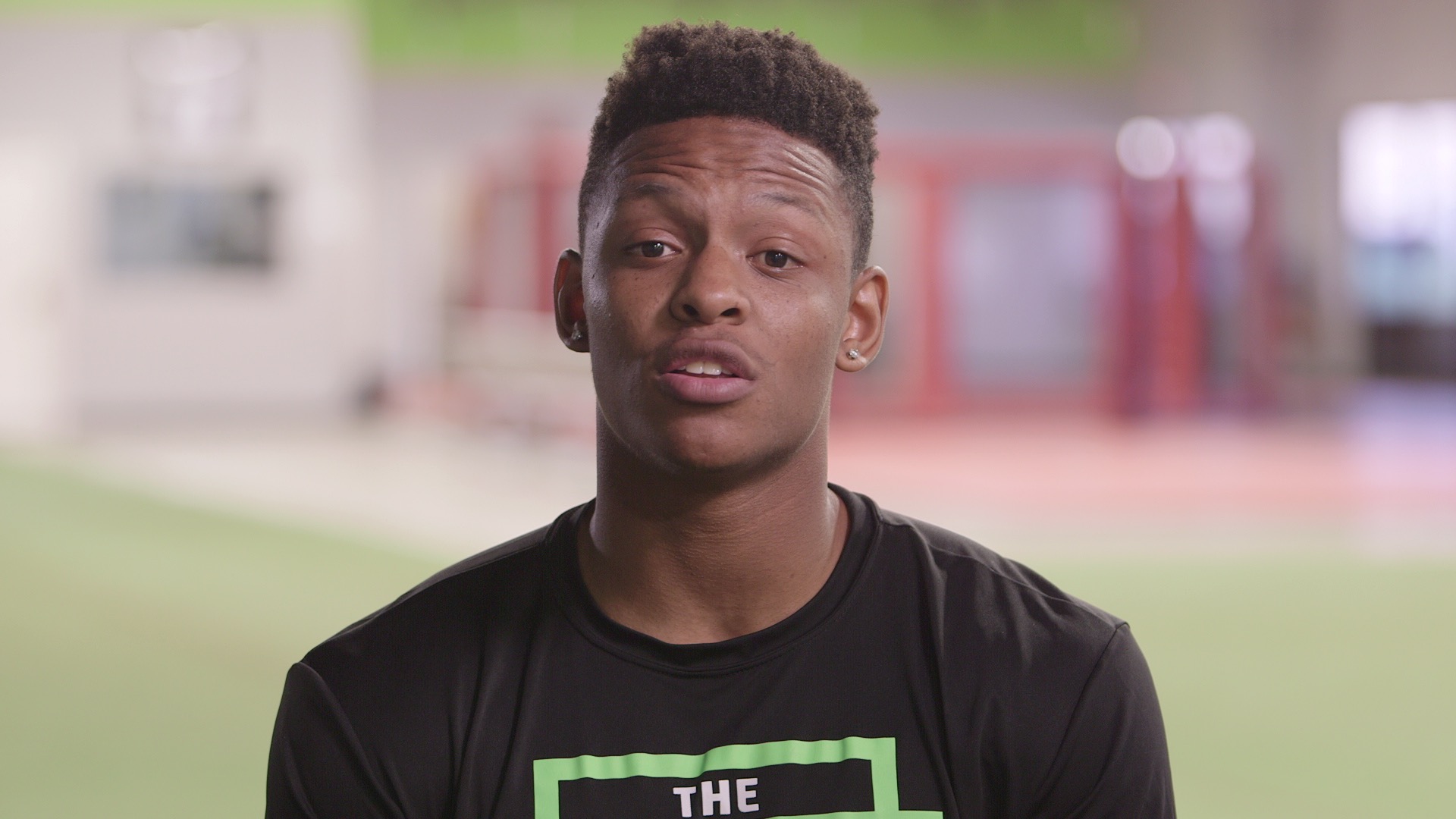 This was a pretty cool shoot. It’s interesting when you’re following a young man’s journey who has a real shot to make it to the NFL and you can see it in the footage.

We spent the day shooting Anderson working out and running drills with other potential NFL players.  I started shooting with my 70-200mm.  As the day progressed, I kept getting closer and closer to the action.

I switched to the 24-70mm and got more in to his “personal space.”  Anderson quickly got comfortable with the camera.  I soon switched to the 16-35mm.  Each lens gave a different perspective and a different feeling.  Throughout the day I switched between shooting real-time and slo-mo. 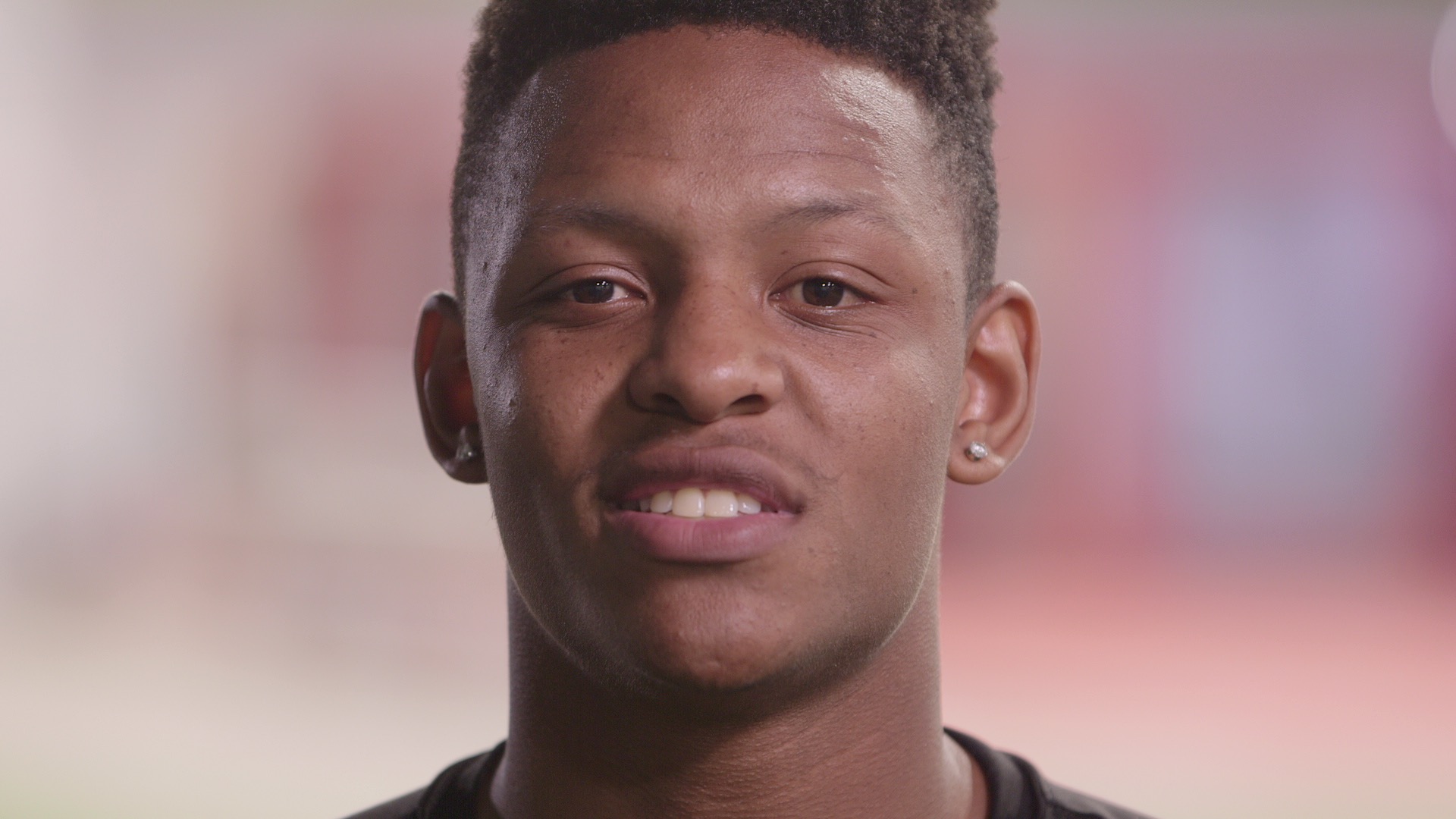 Stephen Anderson smiles for his close-up.

After training, we set up for interviews with Anderson and his trainers.  I used two Lite Panels to light my subjects.  No fixtures were needed for the background since we used “house lights.”  I shot the interview with the C300 and a Canon 70-200mm f2.8.

The producer brought his own camera, which was a Panasonic GH4.  He had an EF-mount metabones adapter so I gave him a Canon 16-35mm f2.8.  We used the GH4 as a low angle wide shot mounted to my MYT Slider.  The interviewees talked directly to camera.

The last thing we did after the interviews was shoot some empty b-roll of the gym and signage.  We transferred media over to the producer’s hard drive and then wrapped for the day.  It was a lot of fun shooting slo-mo footage.  I can’t wait to see how this piece turns out. 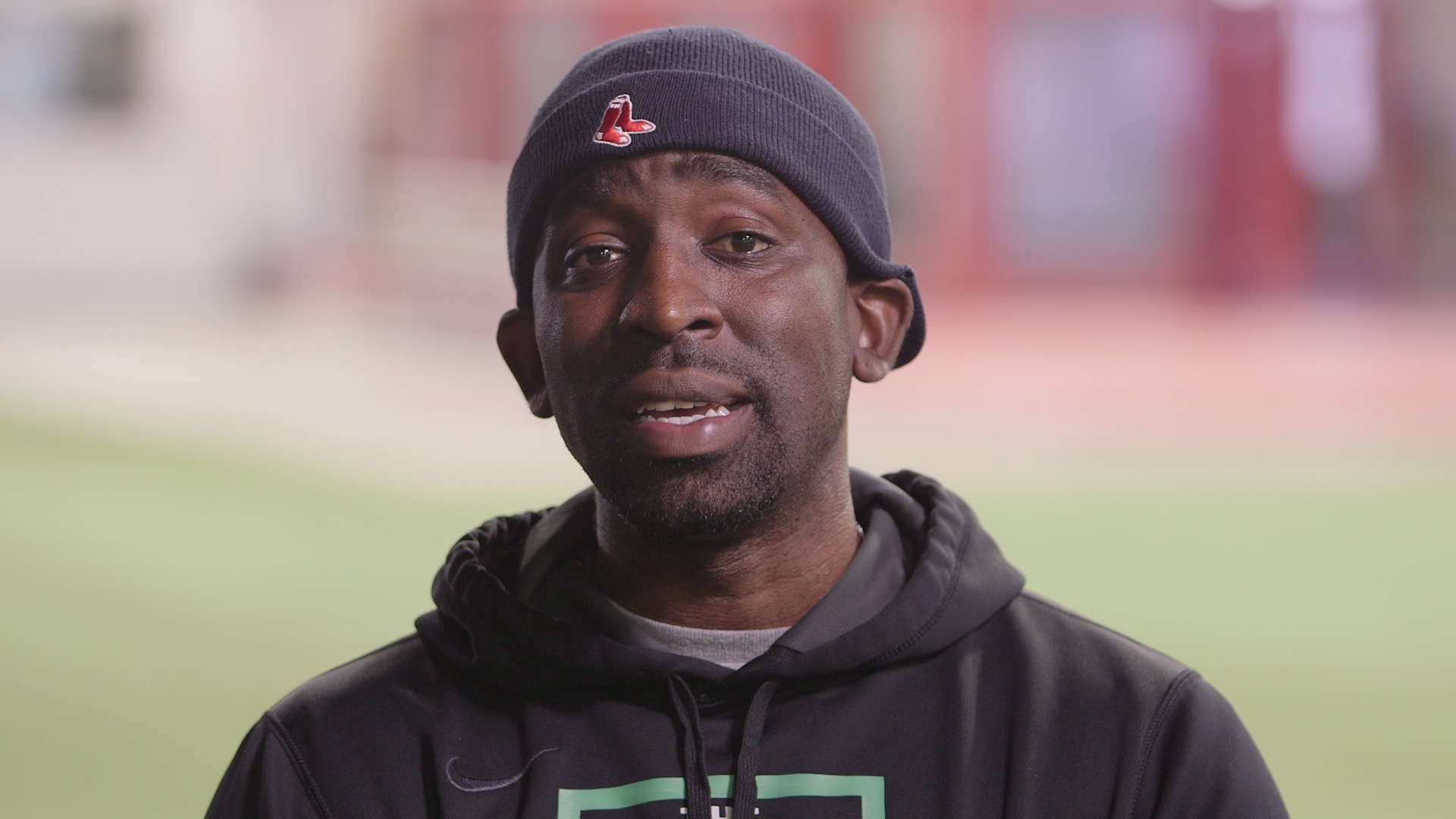 Traineer, Algernon Smith, sits down for his interview with the PAC-12 Network.