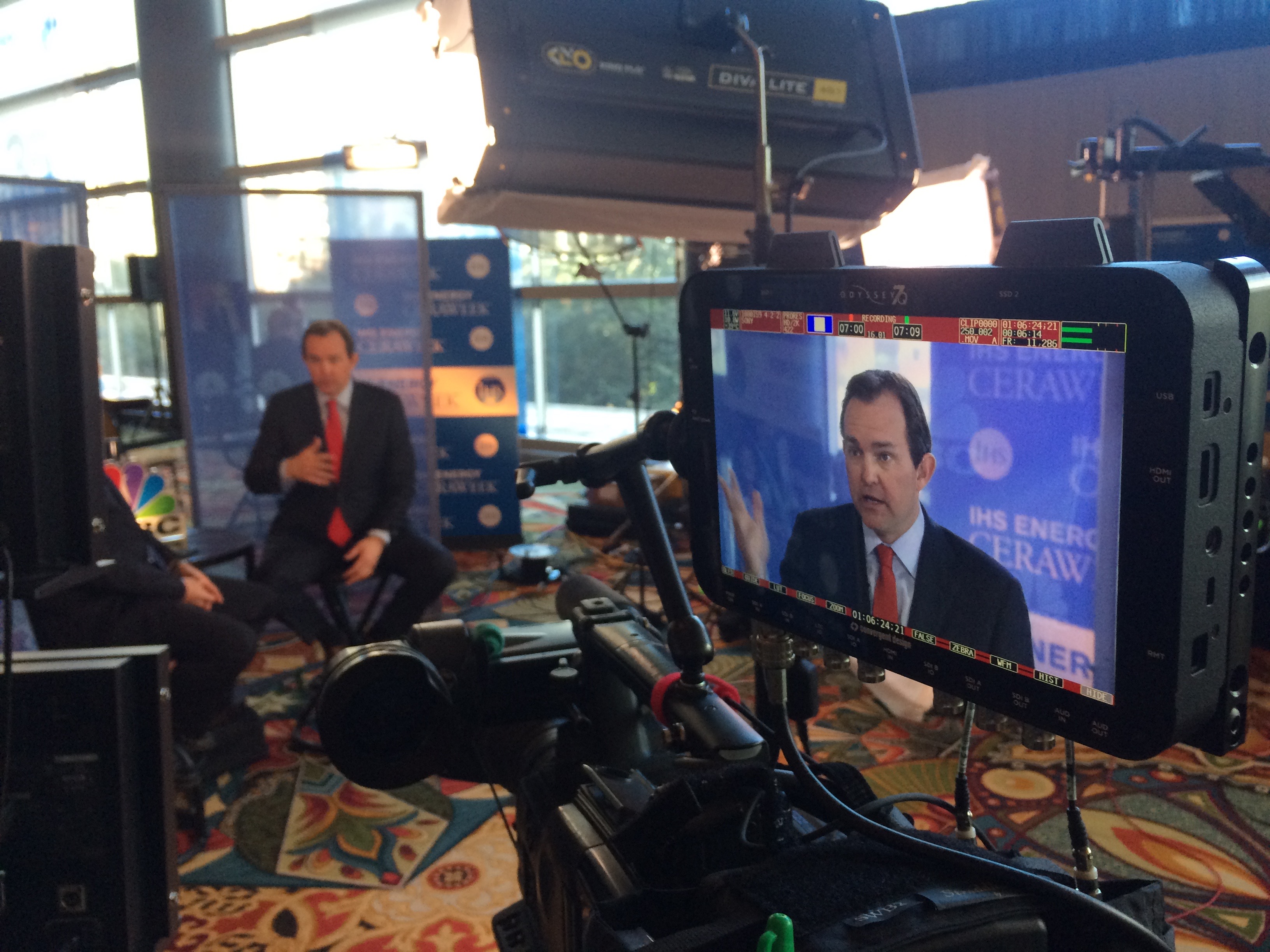 What’s better than one Go To Team crew?  Easy, two Go To Team crews. Duh!  I teamed up with Dallas Cameraman/DP, Nate Galluppi for a three day shoot with CNBC’s “Power Lunch” in Houston, Texas.  We created the look for their on-location set at the 2016 IHS Energy CERAWeek Conference, which is the premier annual international gathering of energy industry leaders, experts, government officials, policymakers, and energy innovators.  This year marks the 35th anniversary of this influential event! 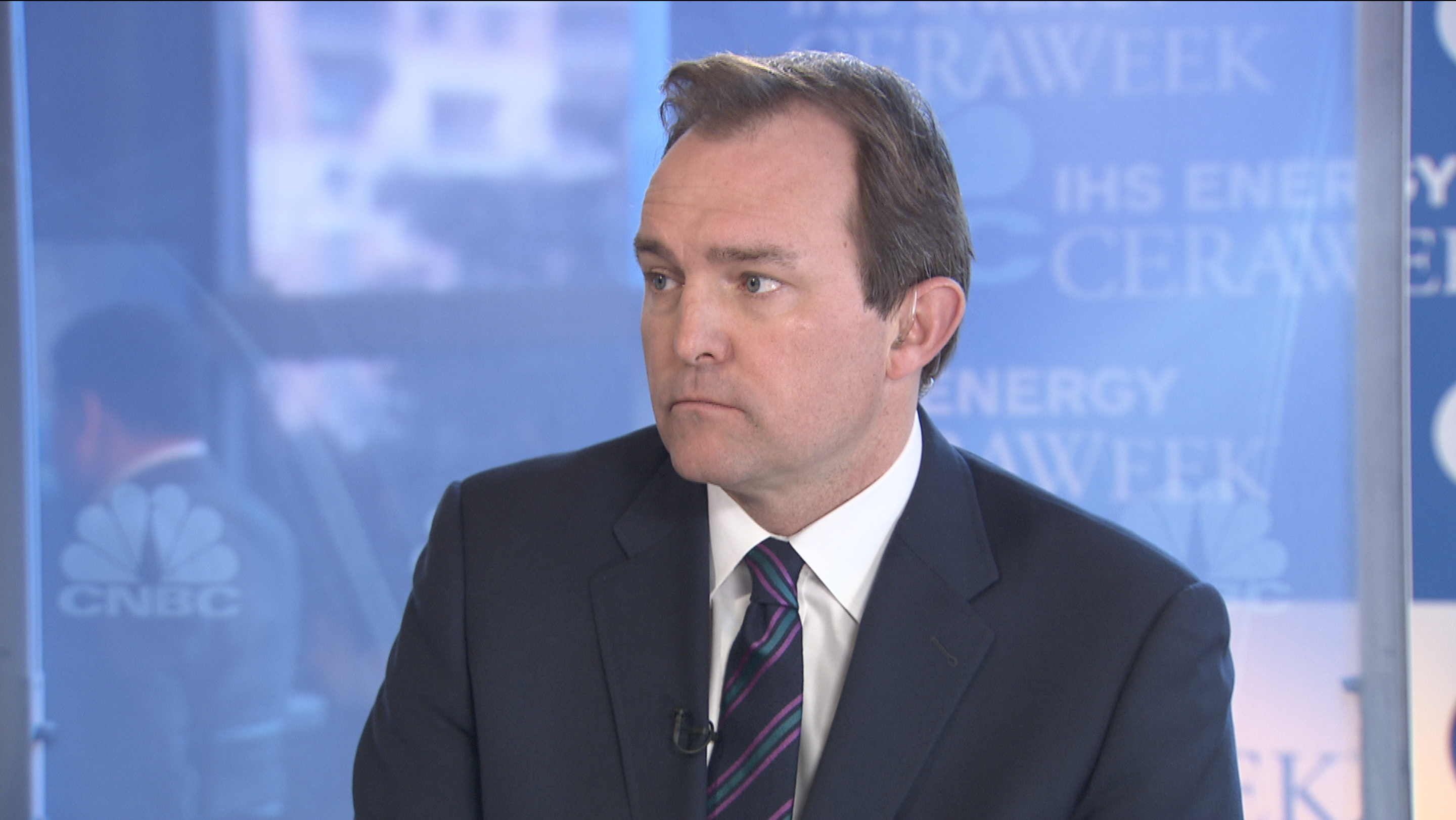 Since it was a three camera shoot we used Sony F800s for our singles and a Sony PDW-700 on the jib. Most of our time on Day 1 was spent loading in gear, lighting, and doing some tech checks with CNBC in New Jersey.  I used two 400w Kino Flos to light “Power Lunch” Co-Anchor Brian Sullivan and his guest.  Two 200w Kino Flos were placed low to act as a “kicker.”  The “kicker” is basically a filler under our subject’s chin to add a soft and flat look for news.

We flew in Bar-flys with 80 inch Matthews’ Arms for the back-lights.  An Arri 300w lit the column behind the guest while an Arri 650w lit the backdrop behind Sullivan. There was a mix of day-light and tungsten light in our environment so I lit for a 4300K white balance.  CTB gels and candy striping lights were used accordingly.

Day 2 and 3 was all about going live! There’s something exciting about the fact that you’re live.  Anything can happen when you’re live.  It never gets old.  The majority of what we shot were live interviews and live-to-tape interviews.  We also did some single camera live shots. 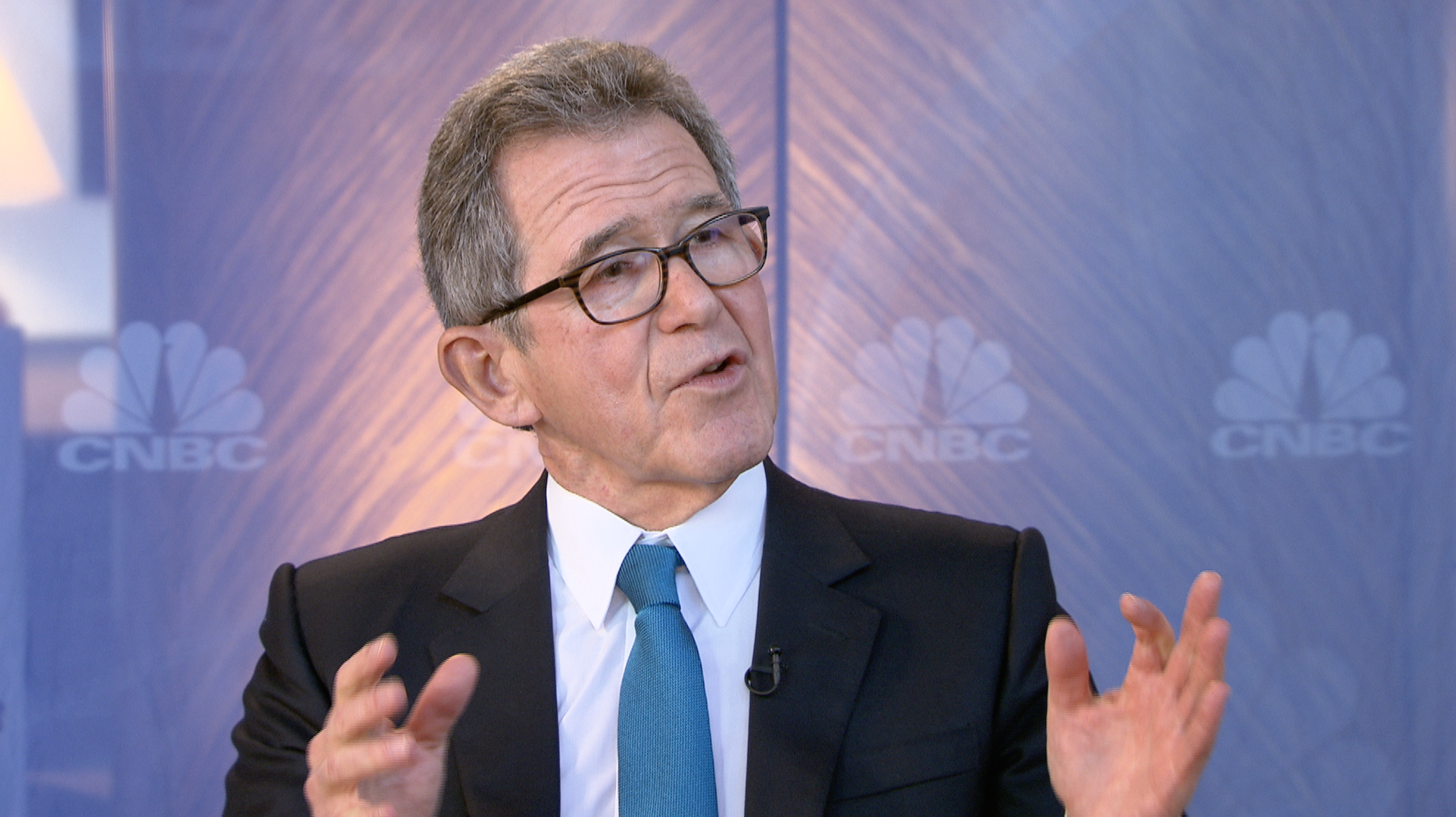 One of many guests on CNBC’s “Power Lunch.”

With everything already dialed in on the last day, Nate and I had more downtime.  CNBC was shooting behind the scenes footage for their promotions department so we asked if they needed any help. Of course, we brought out some toys…

I mounted a GoPro to the jib to shoot a pretty sweet timelapse video that gave us a bird’s eye view of all the movement and the breakdown of when we wrapped.  Nate took it a step further by bringing out his motorized timelapse rig to shoot 360 degree timelapses of the chaos and movement of our set when it went live. 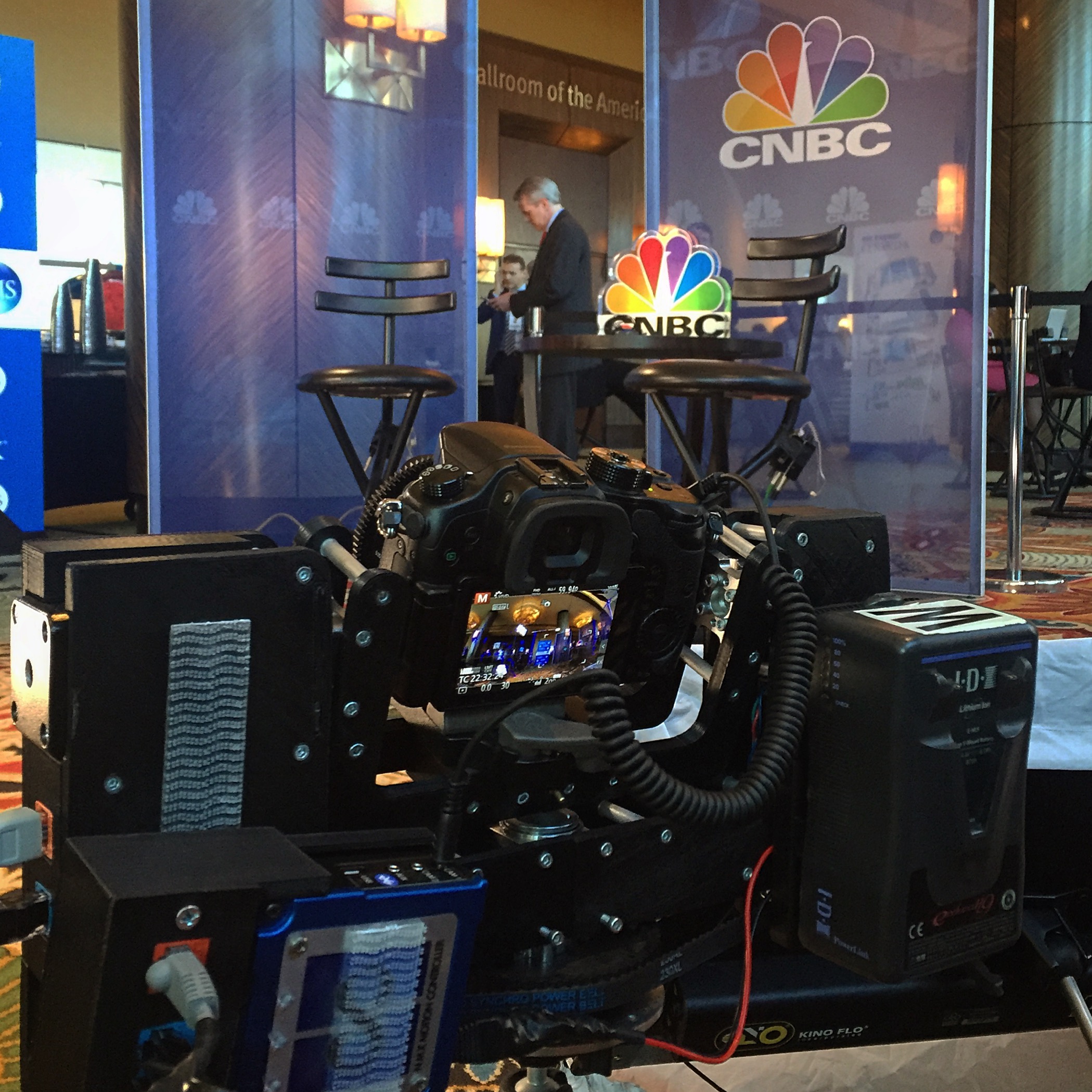 Nate and I had a blast working with Sullivan and the entire CNBC crew.  It’s always a pleasure to work with professional individuals who also like to have fun on set. We definitely had a lot to live up to as this shoot had been DP’d by NBC staff for the past eight years, but everyone was tied up with the election coverage so they called in Go To Team! I think that was a wise call since it also didn’t hurt that we gave them bonus behind the scenes timelapses to use for future CNBC promos!

On a personal note, it was so much fun working with one of my former Director Of Photography apprentices.  Nate is a true professional.  His attitude is second to none.  In some ways, he’s far more advanced a year out of his apprenticeship than I was back in the day.  Keep that between us though, okay?  I can’t wait to see where this dude goes in the future!

Here is a super cool panorama of our set. 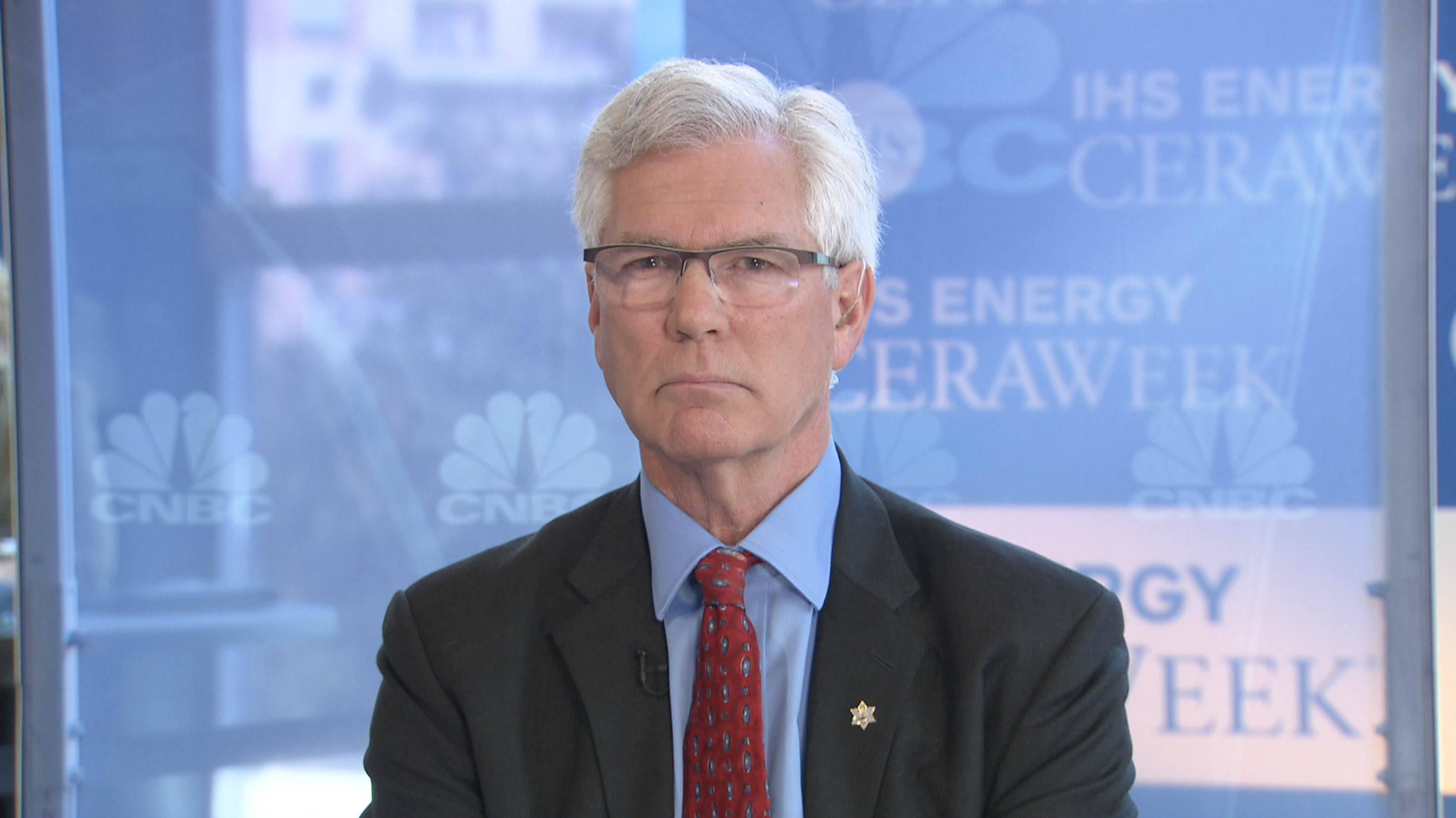 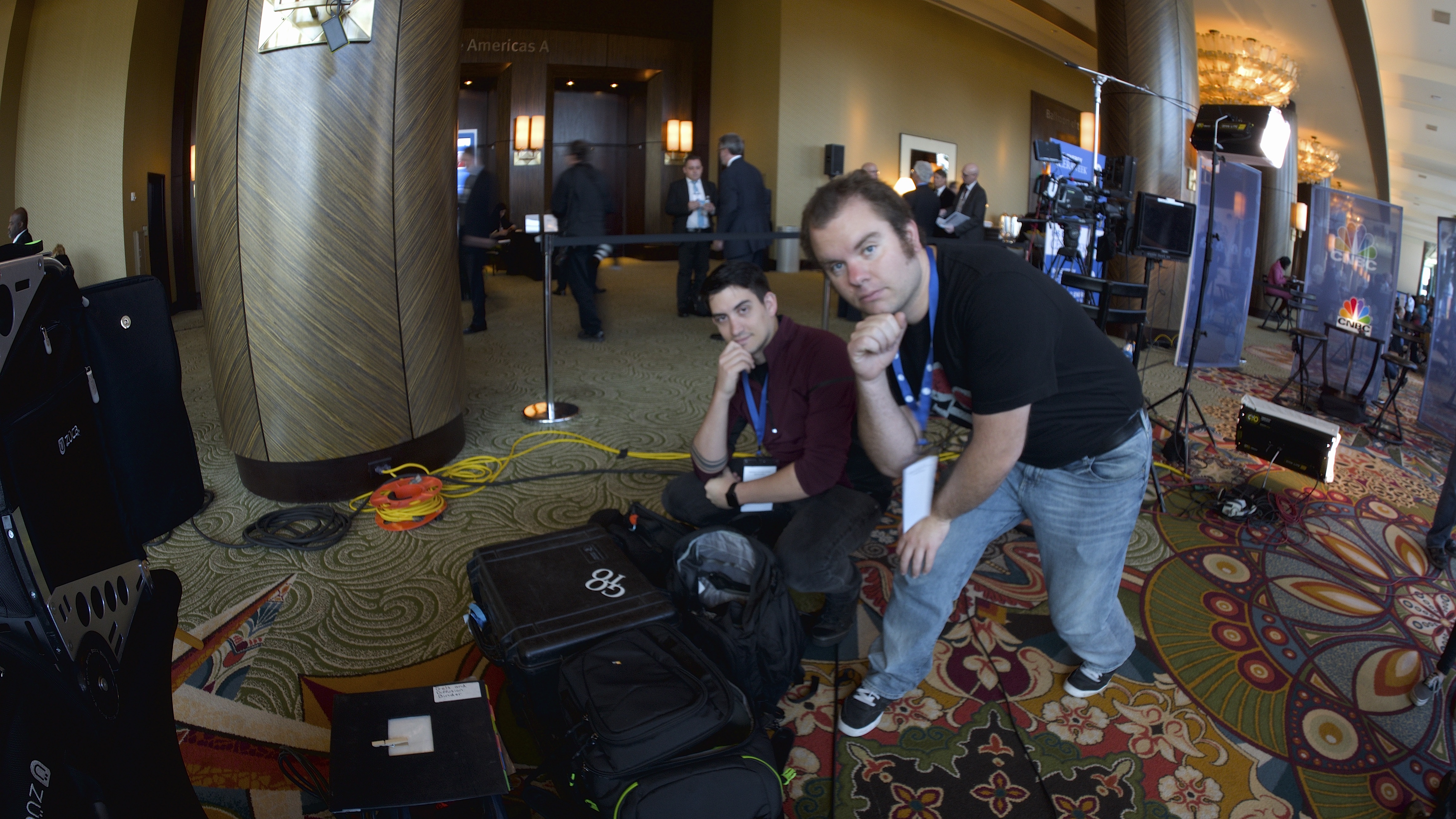 Nate and I looking super fly as we pose for a time-lapse selfie on his GH4.