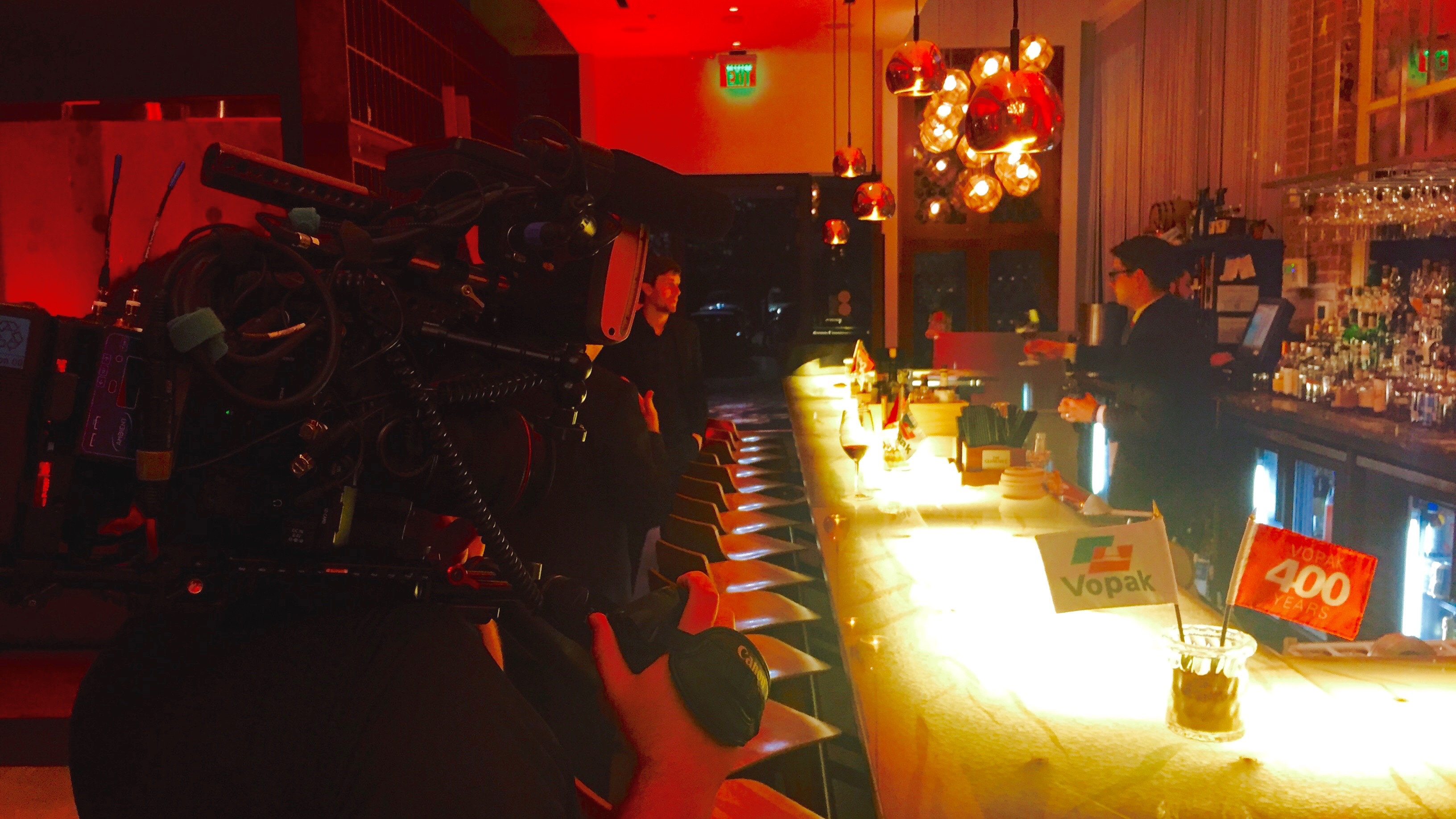 Rocking my trusty C300 rig at the party of the century. (If you work for Vopak)

A couple weeks ago I had the unique opportunity to document the 400th anniversary celebration of the Dutch company, Vopak.  The event took place at a restaurant in Houston.  No expense was spared.  Employees enjoyed an eight course meal accompanied by an eleven piece orchestra.  It was quite a sight to behold. 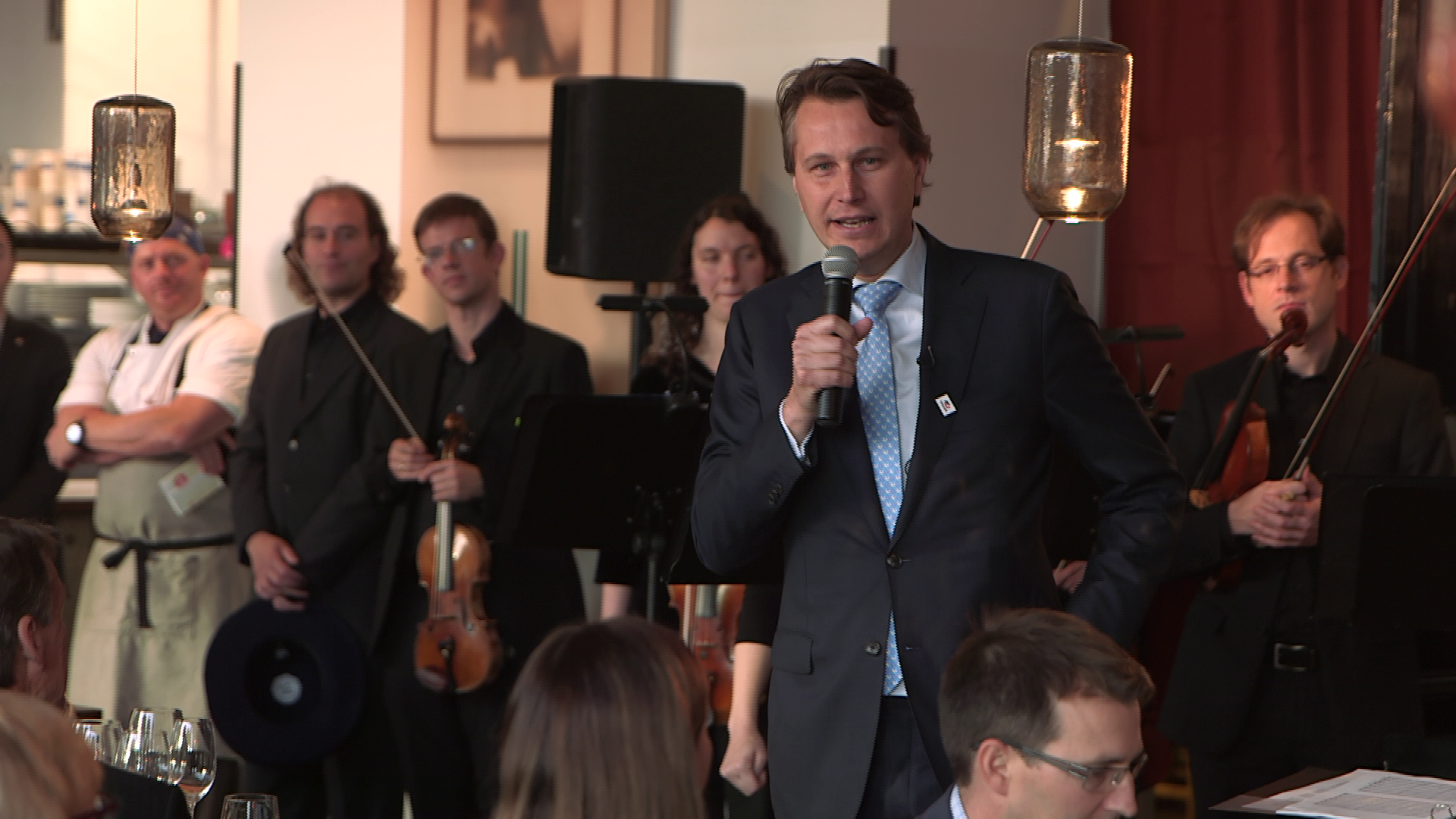 Vopak CEO, Eelco Hoekstra talks to his guest before the first course is served.

I started to cover the birthday celebration as the sun set on Houston.  I was shooting on a Canon C300 with an arsenal of L-series glass.  The 24-70mm f2.8 was the lens of choice for the fist part of this event.  It was the perfect lens to grab shots of Vopak CEO, Eelco Hoekstra as he mingled with guests.

After a short meet and greet everyone took their seats.  Before the fist course was served, Eelco Hoekstra gave a speech to the troops.  My audio guy was able to tap into the sound system on sight.  This made capturing each course introduction a breeze.  Surprisingly, the audio feed was pretty good.  If you had seen the sound system you would have been surprised too.  Add a boom to the mix and you have one hell of an audio recording.

Once the sun was gone I switched to prime lenses to cover guests enjoying fine wine and culinary treats.  It was fun switching between glass like the 50mm f1.2 and 85mm f1.2.  Before I knew it the event was over.  It ended with everyone singing the happy birthday song in both English and Dutch. 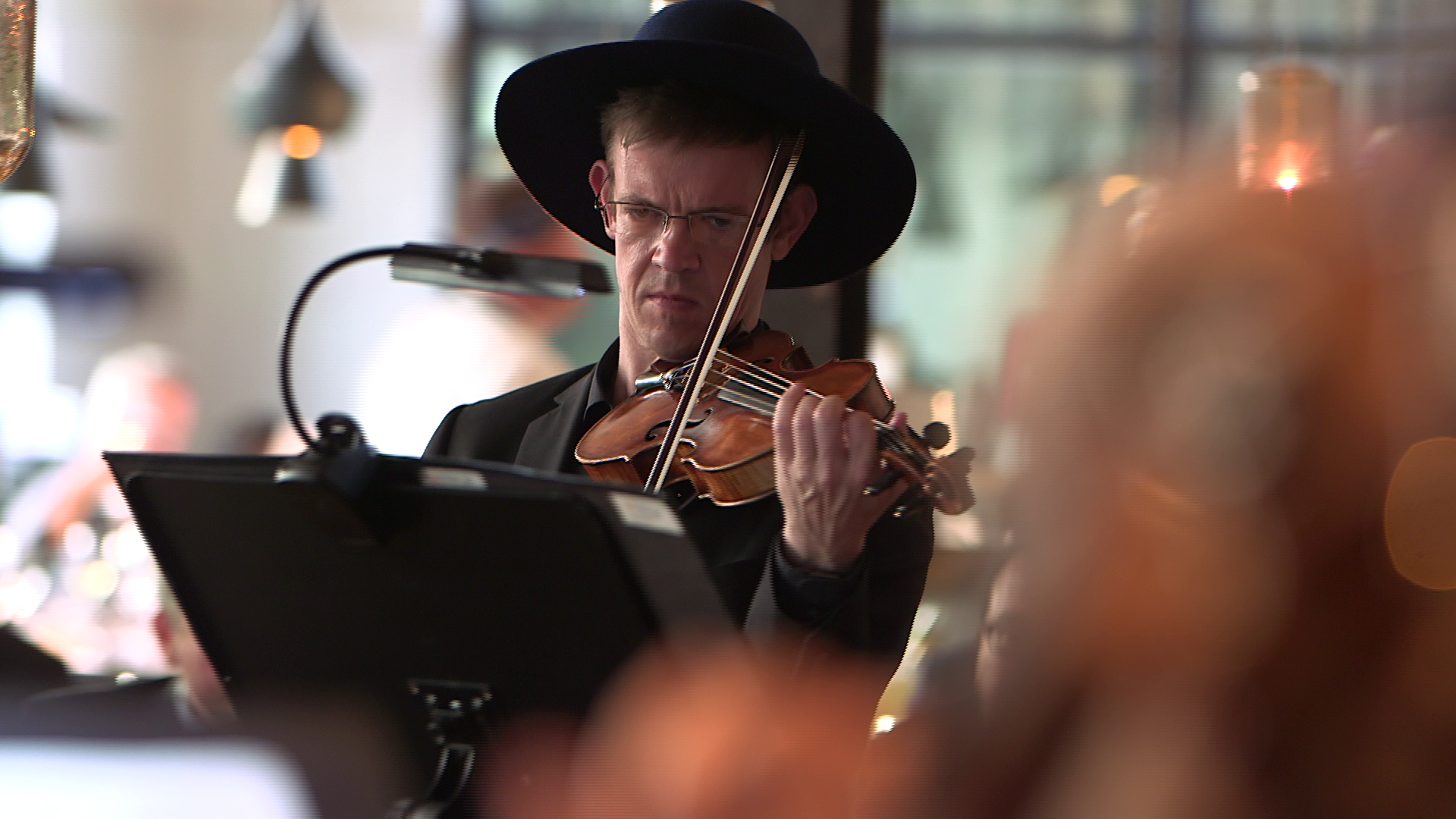 My night ended with copying the footage to a hard drive and running over to Fedex to ship it out to Amsterdam.  Covering corporate events isn’t always glamorous but someone’s got to do it.  This event turned out to be pretty cool and it was very visual.  Looking forward to the next shoot. 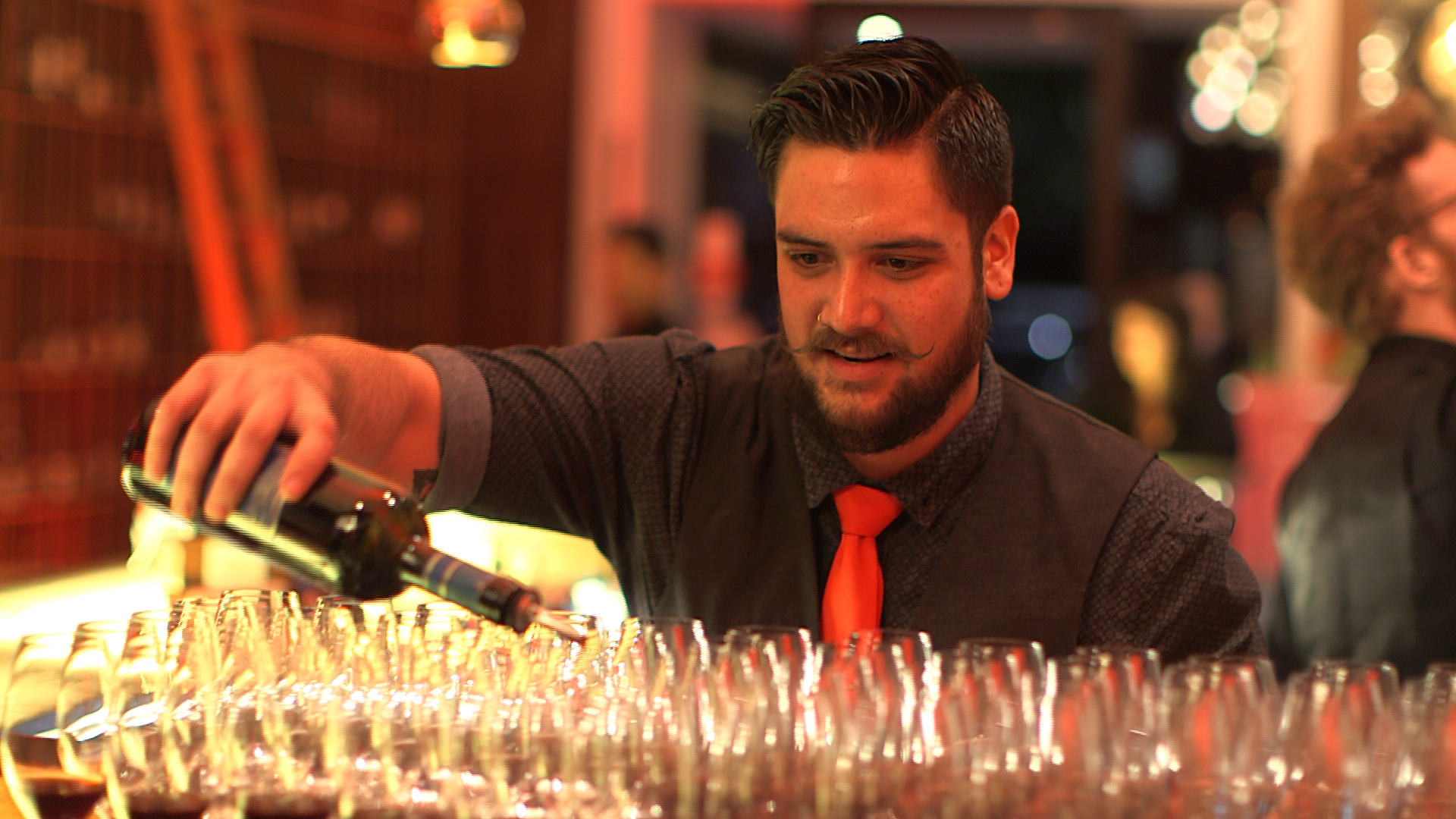 I shot this bartender on the 50mm f1.2. He’s definitely focused on the pouring.