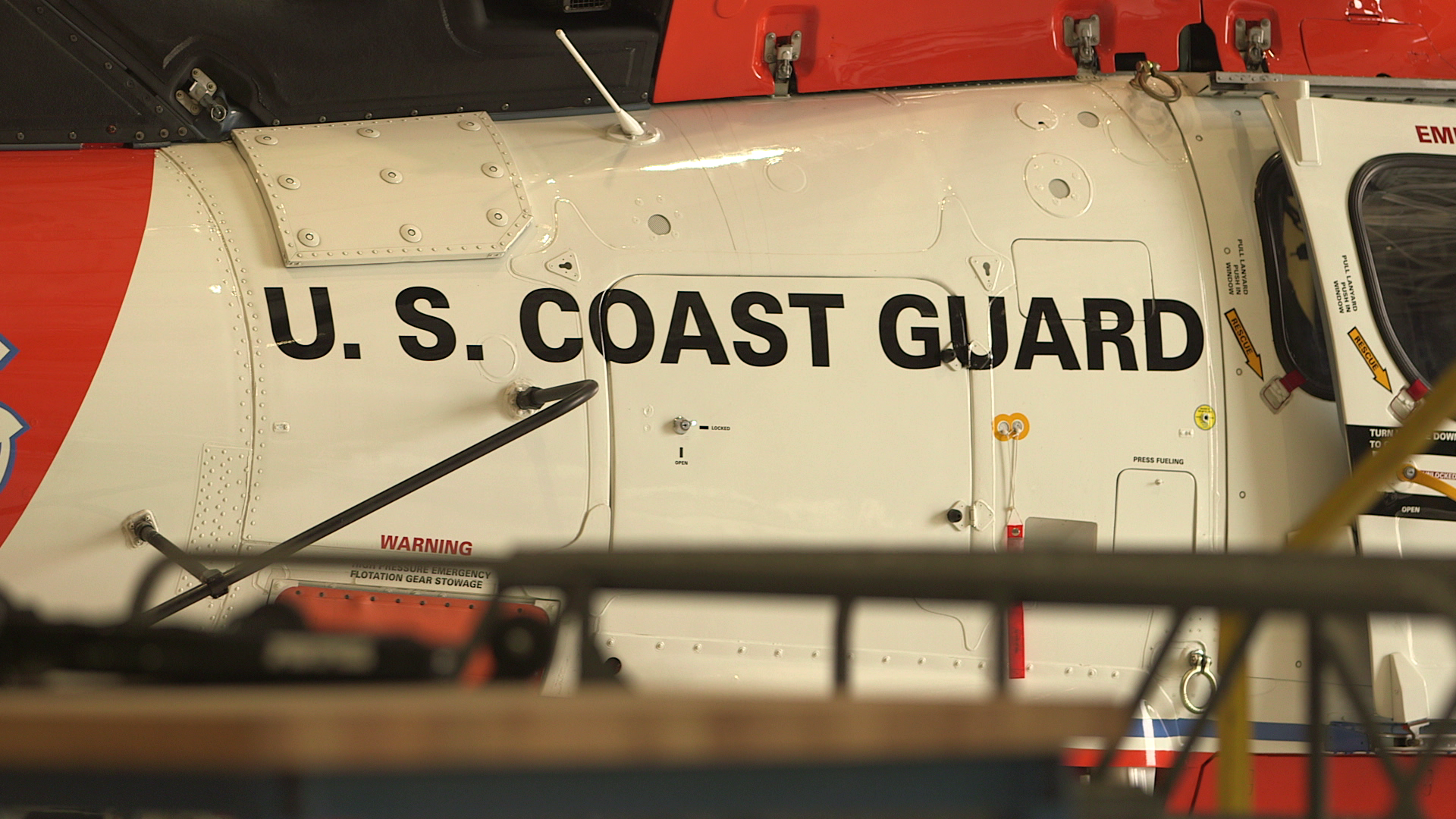 I recently spent the day at the Ellington Field Joint Reserve Base in Houston.  I was shooting for the Coast Guard Foundation.  They have a fundraising event coming up and wanted to create a video that told the story of a successful rescue mission from last year. 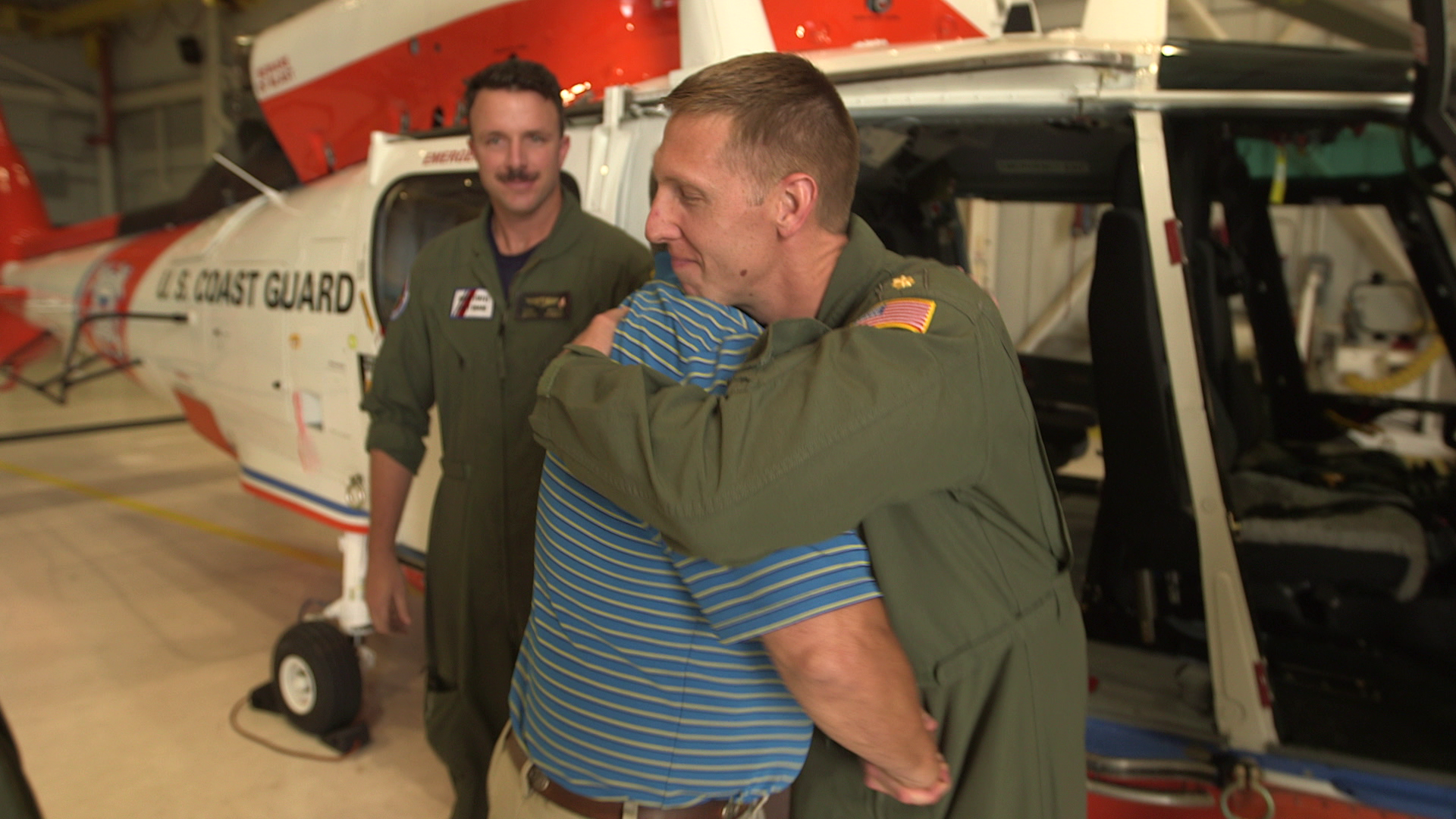 Coast Guard Crew reunites with the victims they rescued.

The Canon C300 was the camera of choice.  I used the 16-35mm, 24-70mm, and 70-200mm to tell the Coast Guard’s story.  I shot b-roll of the base before the survivors showed up.  I was a one man band for this shoot so I put a lav on the grandfather who survived and used the camera mic to capture any other audio.  The crew that rescued the survivors hadn’t seen each other since the rescue so the moment they met was critical to capture.  I was on the 16-35mm for this heartfelt moment.

After the reunion we shot interviews with the survivors and crew.  I used the 24-70mm for the survivor interviews and the 70-200mm for the crew interviews.  Capturing clean audio was a huge challenge because we were at an airfield.  We were constantly being stopped by jets and helicopters taking off. 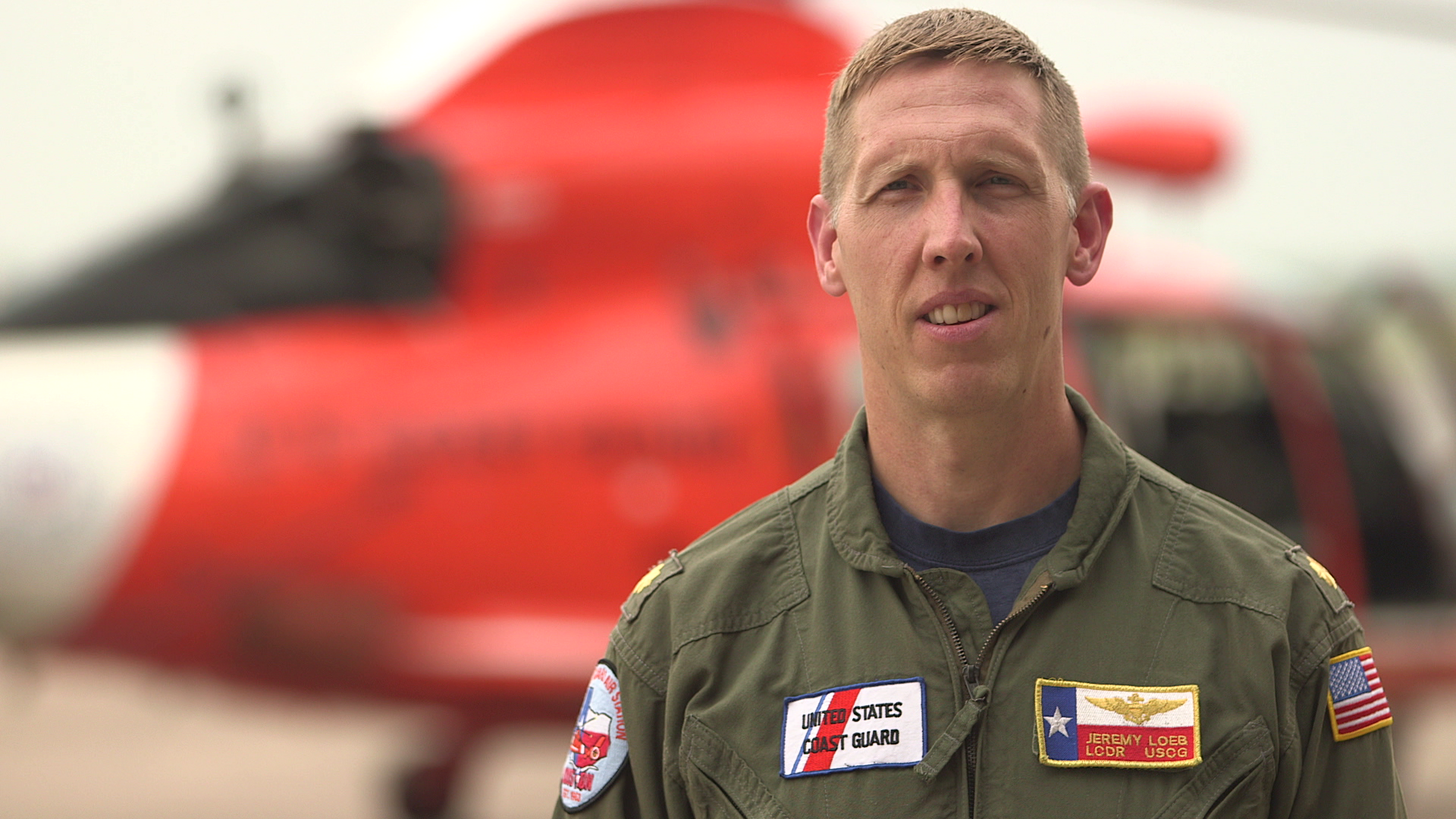 Here is a screen grab from one of our interviews with the crew. I used the Canon 70-200mm f2.8 all the way open for this shot.

Once we finished the interviews we shot some b-roll of the crew putting on their gear and getting into the helicopter.  It wasn’t long before I was copying footage to hard drive to send to New York.  The field producer took the hard drive and headed out while I packed up.  It was an absolutely pleasure and honor working with the fine folks of the U.S. Coast Guard. 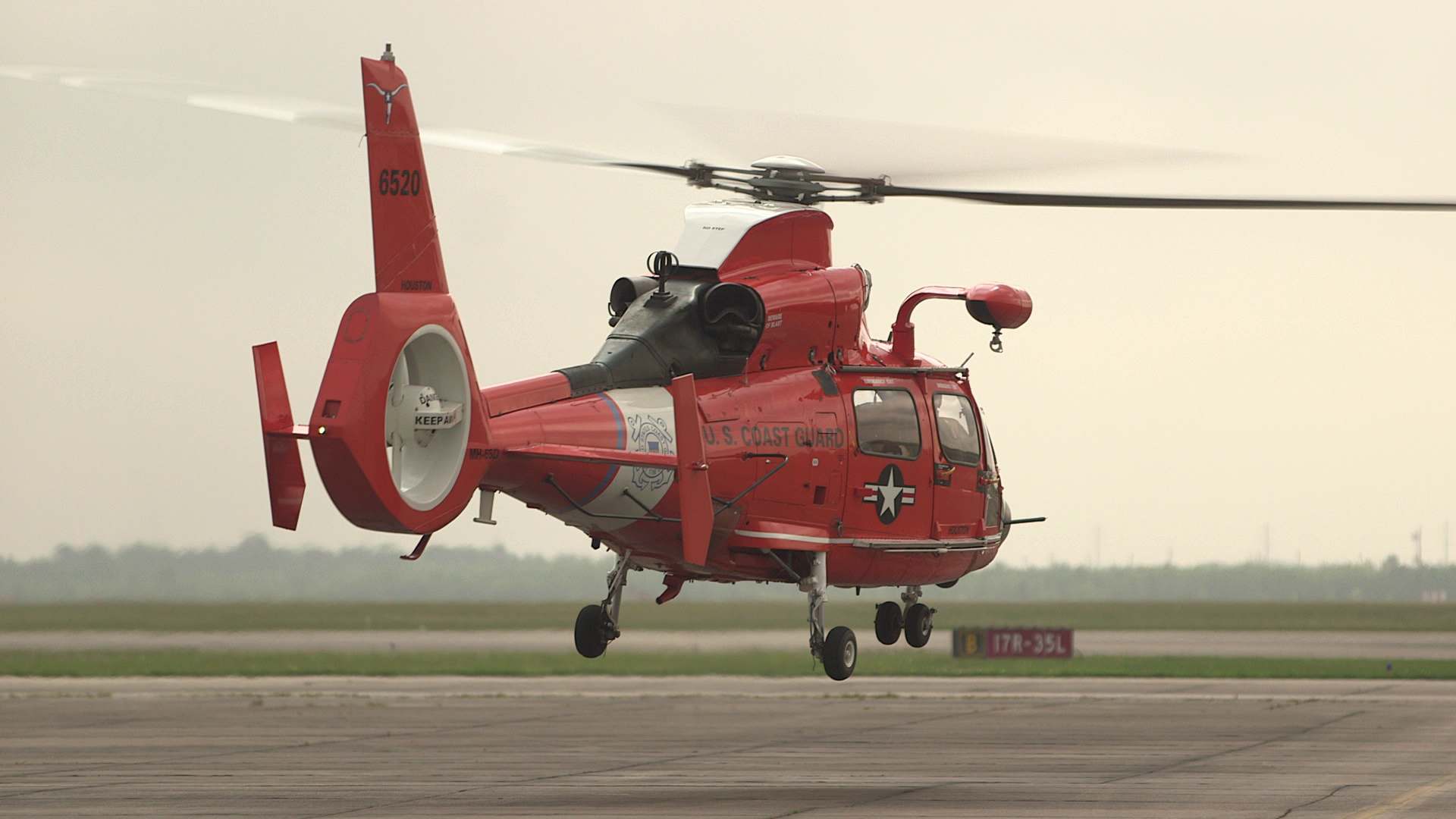 U.S. Coast Guard Helicopter taking off? We got that b-roll!