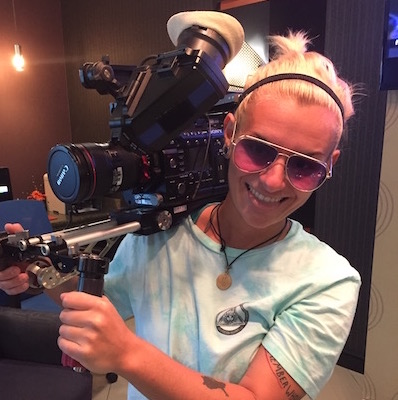 Charlotte Camera Crew Gets Rowdy at Clemson with Barstool Sports 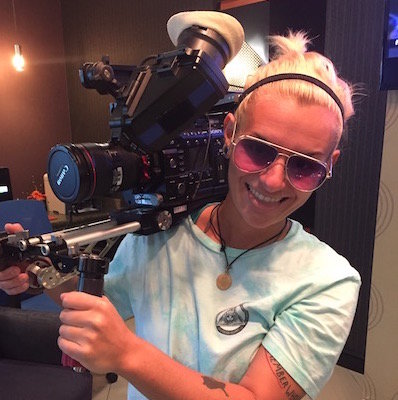 Charlotte Camera Crew, Barstool 5th Year, and Tajh Boyd in One Shoot – What More Could You Want?

The south is well known for a number of things, but college football might take the cake. No other college sport boasts the kind of following southern university teams have, and fans gather by the thousands to rep their lifelong teams. Die-hards take the opportunity to tailgate, wear as much of their team color as possible, and party. A lot.

Barstool Sports 5th Year travels to different universities to showcase on Snapchat what each school’s tailgating has to offer. This week they took our Charlotte camera crew to Clemson, SC to see what kind of trouble they could stir up in a sea of orange. 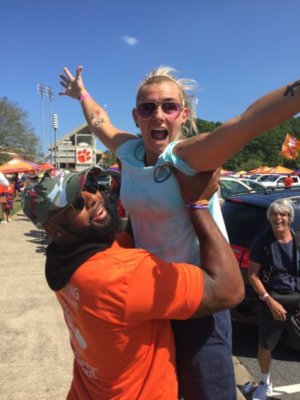 Tajh Boyd was one of the most popular names in Clemson football before he was drafted to the NFL, so it’s no surprise he has fans wanting his autograph or to say hello. Throw in Barstool’s Caleb Pressley pretending to be Boyd’s security and you have a recipe for hilarity.

Our camerawoman followed the pair around the tailgate and filmed fan reactions. Pressley led Boyd around and held fans at bay with comments like “Excuse me, sir, no looking at Tajh.” Some people thought it was less funny than others and took meeting Boyd pretty seriously. Like we said, these fans are die-hard! Considering that Tajh Boyd is a pretty big guy, we thought it was funny anyone believed that he might need security at all!

We had fun shooting with Barstool Sports, and getting to hang out with major sports celebs definitely has its perks!