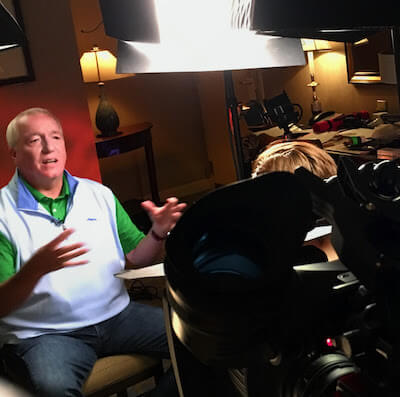 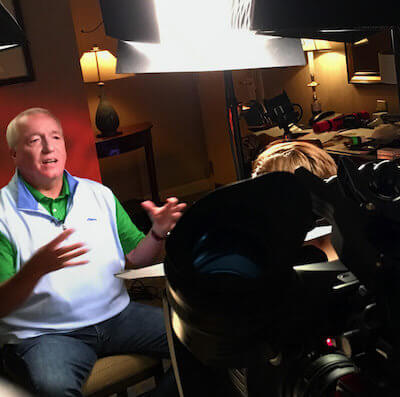 Do you know who is considered to be the most powerful, dangerous and wealthy person in the world? Joaquin Guzman, otherwise known as “El Chapo,” the head of the Mexican Cartel. While he is now in prison for life, many people spent years and years tracking him down. One of those people was DEA agent, Jack Riley.

Fox News sat down with Riley to discuss his decade-long hunt of El Chapo. Reporter Catherine Herridge asked him to talk about his experience and feelings. Riley said he watched El Chapo kill thousands of people in Mexico and import more drugs into the U.S. than anyone else. He said at one point El Chapo put a bounty on his head of $100,000. Safe to say the case was a personal one for him. Riley likes where he is sitting (retired) and where El Chapo is sitting (prison.)

Watch the full interview below.