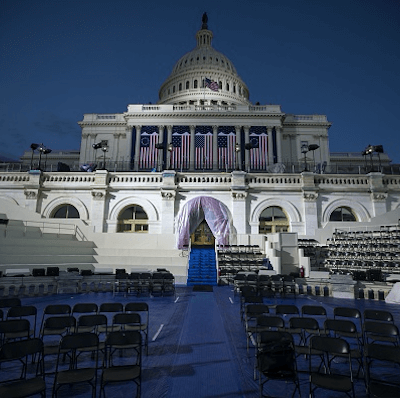 Go To Team at the 2017 Presidential Inauguration with CNN 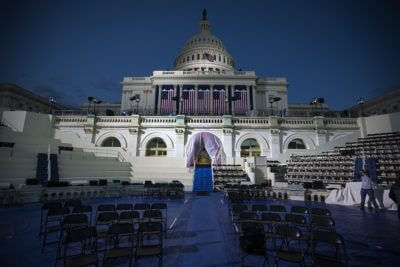 Did you know that Harry Truman’s presidential inauguration in 1949 was the first to be televised? We get to work with CNN this year to keep that tradition alive! Donald Trump will go from President-Elect to POTUS and we will be in the heart of the action doing live hits with CNN.

We worked with a lot of great clients covering footage of Trump’s campaign trail in 2016. From interviews to rallies to debates we worked with CNN, ABC, Fox News, NBC, Bloomberg, and Extra. And they will all be covering his inauguration as well!

The presidential inauguration continues to be updated, but it’s importance and significance remains the same. We are thrilled to be a part of it this year with CNN!

While one of the biggest events on the planet, the crew size is small. Logistics in and out of the shoot are crucial because of the amount of people in one place. Any crews on the grounds will have to backpack in with a small video package to capture the event. If you can’t carry it, it doesn’t go. If your location is set and oversees the inauguration grounds, you have the benefit of a set spot, but you won’t move all day. You take this job for the world significance, not the glamour. We’re humbled and honored to help our clients get this story out to the world.