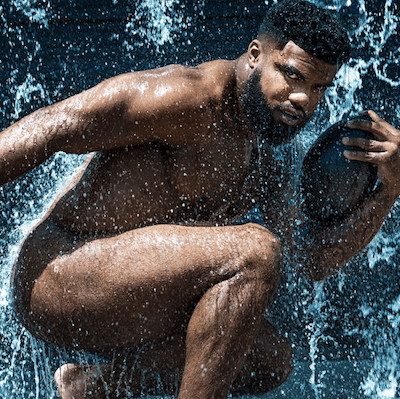 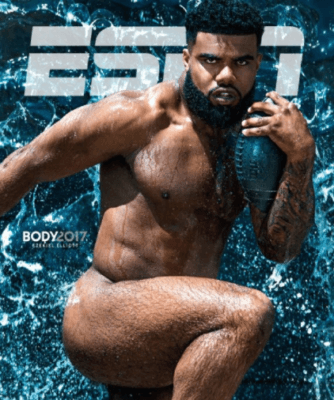 The ESPN The Magazine Body Issue was a unique shoot, to say the least. Ezekiel Elliott of the Dallas Cowboys donned nothing but a smile for the entire day. Understandably, his hesitation was palpable when he first stepped in front of the lens. As the lights warmed up, however, so did he. It was interesting to see the evolution of his attitude throughout the day. What started out as a foreign situation, eventually transformed into a fun and light-hearted shoot. 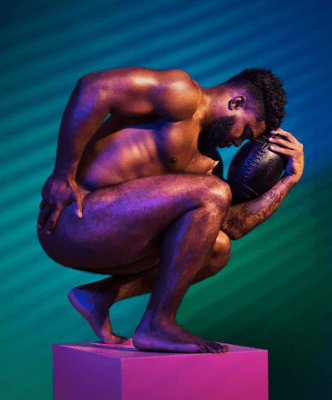 On my side of the camera, there were some atypical allowances that had to be made. Of course, there was the task of framing my shots. ESPN wanted behind the scenes footage, but not too “behind the scenes.” I had to frame shots with certain foreground elements blocking some of Zeke’s body. Adding movement to those shots was difficult, but when it works right, the viewer doesn’t even consciously notice the blocking. There is a fine line between art and function, and it was a fun challenge throughout the day.

I’m very grateful to have had the opportunity to be a part of this shoot. There was a tangible, artistic element to the day and everyone was extremely professional and passionate.

Read up on more of his story here.