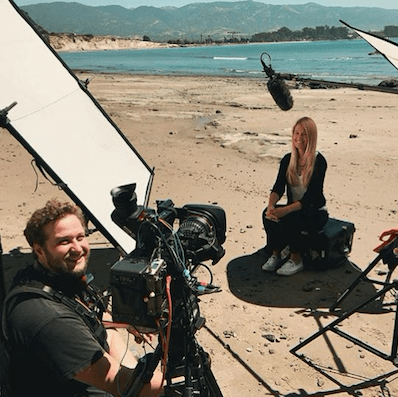 Los Angeles video crew dips into the deep blue with sharks and dolphins and Daily Planet. Oh my! 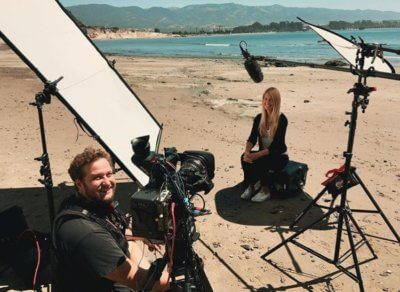 Into the blue on an exciting shoot with Discovery Canada‘s Daily Planet learning about scuba divers and their effect on the shark population. Our Los Angeles video crew, Mark Phillips, dove into this fun and informative shoot in Santa Barbara.

Daily Planet spoke with Dr. Darcy Bradley about her shark research and how it links to dolphins as well. Dolphins have been leaving touristy areas and not returning. She thinks sharks might be doing the same. When she jumps in the water to scuba, the surrounding sharks tend to swim away from her. These actions can have serious repercussions for dolphin and shark species and the entire ecosystem. We shot Dr. Bradley’s interview at her lab and then some B-roll of her by the water. Thanks for the adventurous shoot Discovery Canada!

Watch a clip of that footage here.