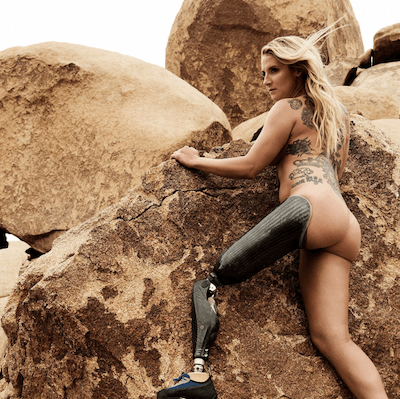 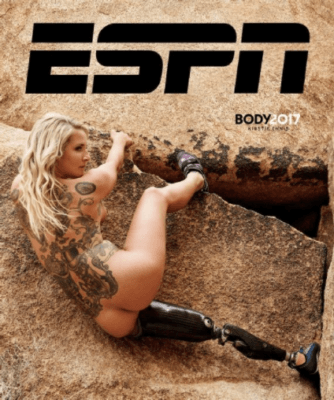 Los Angeles Video Crew in the Desert with ESPN

Roughly in the center of Southern California, two massive desert landscapes merge. The lower-elevation Colorado Desert and ‘high desert’ Mojave come together to form Joshua Tree National Park. As one might think, the combination results in a barren, scorching, dangerous place. Here both the flora and fauna will sting, bite, impale, or poison you. It is hardly a place where one might expect to find a young woman in her 20’s, completely nude, clinging to the face of a 50-foot rock. Unless, of course, you’re shooting behind the scenes for ESPN‘s 2017 Body Issue.

Survival in the Desert

When you think of the desert what comes to mind is lifeless barren expanses. However, as anyone who’s seen an episode of “Planet Earth” can tell you, that is quite untrue. There is life aplenty in the desert and especially in Joshua Tree. We encountered rattlesnakes, gecko, ground squirrels, fire ants, cholla cacti, yucca trees, and Joshua Trees (obviously). As luck would have it, none of the encounters led to any too-painful repercussions. The inhabitants of the desert surely have some amazing ways of ensuring their survival in a harsh environment. 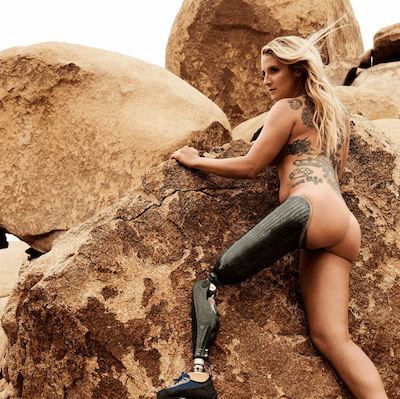 An Epitome of Strength

Enter Kirstie Ennis. Kirstie enlisted in the Marine Corps at the age of 17. While on tour in Afghanistan in 2012, her helicopter was shot down. She received injuries that necessitated an above-the-knee amputation to her left leg, facial trauma, a broken back, as well as sustaining a severe brain injury. After 40+ reconstructive surgeries and years of intensive physical therapy, Kirstie is now a successful mountaineer and plans on being a Paralympian. She’s one of the most inspirational people I’ve ever met. She hasn’t let her disabilities stop her from reaching her goals when they easily would have thrown many people into despair.

So later, nude for the photo shoot, with Peter Yang’s camera and flashbulbs flitting and Mark Phillips’ camera rolling, Kirstie bouldered. She has mastered her prosthetic leg and uses it to help her climb with interchangeable foot attachments, an impressive feat to witness. After photographing at several different locations we set up an interview. 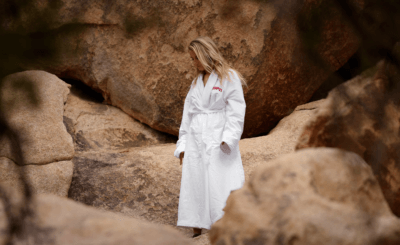 For the living things that inhabit the desert, life is about survival. Kirstie has survived some of the hardest trials and tribulations this world has to offer and has, moreover, thrived and mastered them. With daylight nearly spent, our day ended with the team driving off into the sunset of the “wild west.”

Read up on more of her story here.