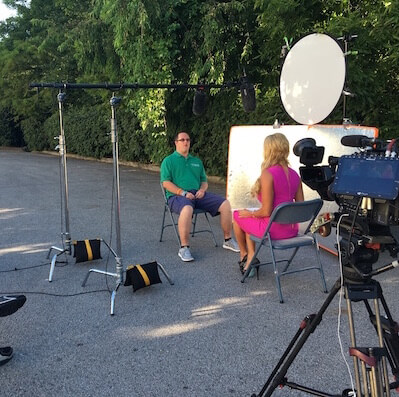 Nashville Video Crew Working with a Special Olympian and WWE 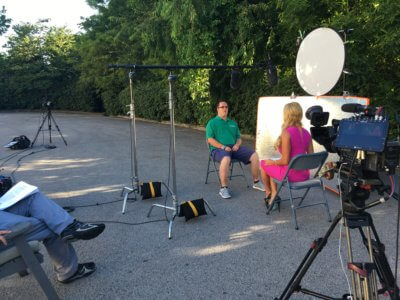 Did you know that WWE handles all the broadcasting for the Special Olympics? Our Nashville video crew, Peter Leininger, was honored to work with Special Olympian Norris Peterson for a great piece!

Peterson is a Special Olympics Power Lifter and is a huge WWE fan. He was invited front row to Monday Night Raw where our highlight video of him was played. We talked to him about what it takes to win – hard work. We talked to his family about his relationships – role model. And we talked to his trainer about his best quality – passion. The video played and then the crowd went wild as they honored Peterson before WWE RAW.

Thank you for including us in such an inspiring and strong (literally) message WWE Network!