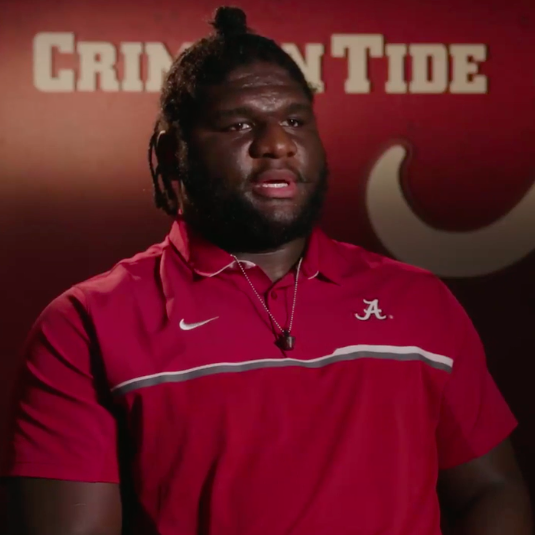 Nashville Cameraman in the Heart of Dixie for Maul Media 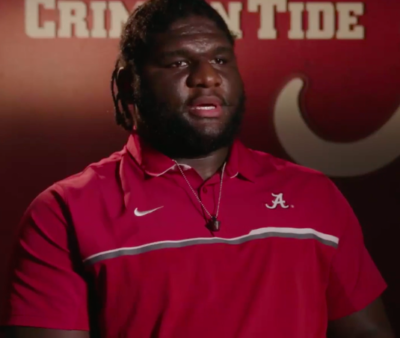 What happens when Sports Illustrated reaches out to Maul Media for one of their Rising Star specials? An awesome shoot! 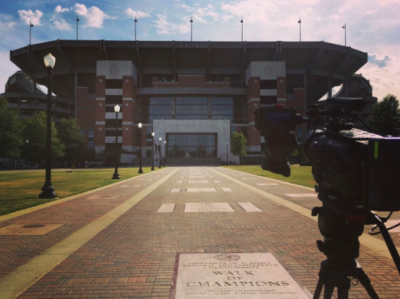 If you want to see tomorrow’s sports stars today, you have probably watched Rising Stars on Sports Illustrated. We helped Maul Media to highlight Alabama linebacker, Dalvin Tomlinson. We filmed interviews where he talked about how his upbringing has gotten him to where he is today. (In case you haven’t heard, Alabama is the top college football team in the U.S.) He also spoke of his inspiring relationship with his mother and all the other talents he has. (He can draw and play the saxophone… What!?) 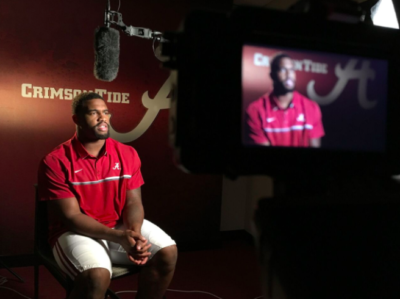 We also shot B-roll and cool slo-mo footage. Being in a room with such a big guy is a little intimidating, but Tomlinson was one of the nicest and most polite guys ever. We hope he achieves his dream of being in the NFL! 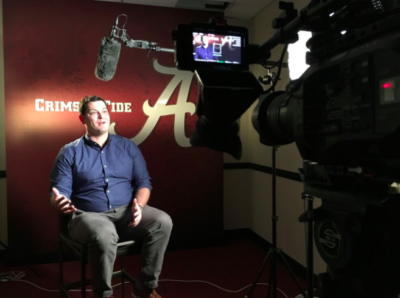 Check out the full episode here!