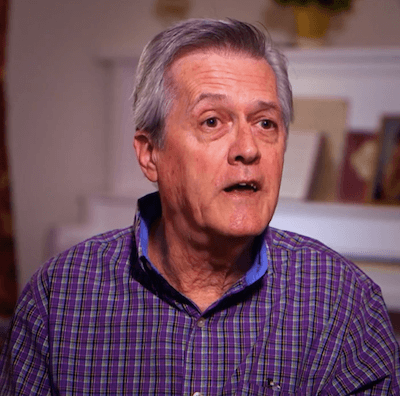 Patsy Cline met the love of her life in a club after he heard her sing and asked her for a dance, to which she replied, “I don’t dance.” 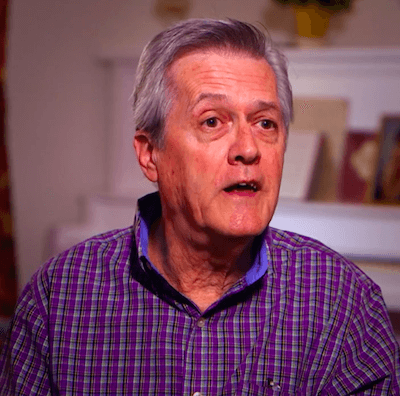 The Life and Loves of Patsy Cline

Known for one of the most iconic vibrato voices in country music, Patsy Cline‘s famed voice attracted the attention of Charlie Dick. After meeting him she soon divorced her first husband, Gerald Cline, and married Charlie. They had two children together before her early death in 1963. Our New York camera crew teamed up with production company TH Entertainment to promo a feature-length documentary about Patsy Cline for PBS and American Masters’ Women’s History Month.

Watch the interview with Charlie’s brother, Melvin, and take a look into the similar circumstances of their lives that brought Charlie and Patsy together.

What a great story to help tell TH Entertainment! Thanks for including our New York camera crew.