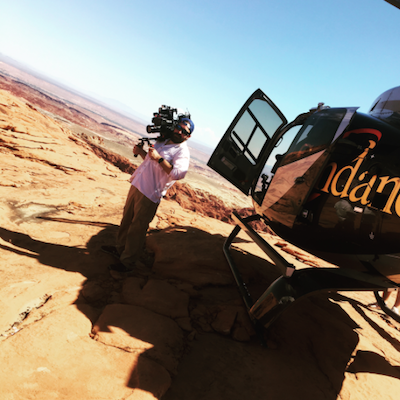 Phoenix Camera Crew In the Ring with Mayweather and McGregor

Go To Team’s Phoenix camera crew, Jacob Satterfield, partnered with Complex Networks before and after the Mayweather v. McGregor fight, the biggest fight of the century.

Our Phoenix camera crew was live with Complex LIVE for the Mayweather-McGregor recap show in Las Vegas. Before the fight, the hosts hit the streets to get fan predictions (Mayweather, of course) and find out how much they paid for tickets (a lot, of course). They were also on the pink carpet to see all the celebs at the show. Then after the fight, they sat down with guests (music man Flavor Flav, UFC star Kevin Lee and more) in front of a live audience to talk about the outcome of the fight.

Friendly After a Fight, From Las Vegas to the Grand Canyon

After talking with many fun guests, the hosts of Complex LIVE had a little fun of their own. Just like Go To Team always does in Las Vegas, the hosts got the best view of Strip from up high on the Slotzilla Zip Line. They then headed out and got the best view of the Grand Canyon from up high as well in a helicopter, our second favorite mode of transportation. Once touching down in the Grand Canyon the hosts rode around in 4-wheeler sun buggies. If they weren’t adventurers before, they certainly are now. 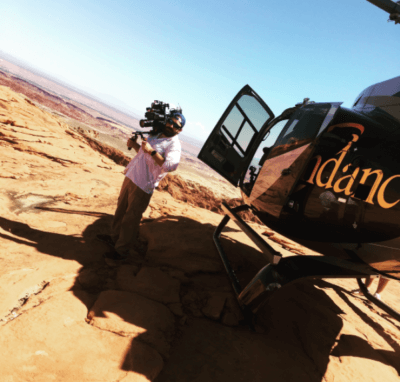 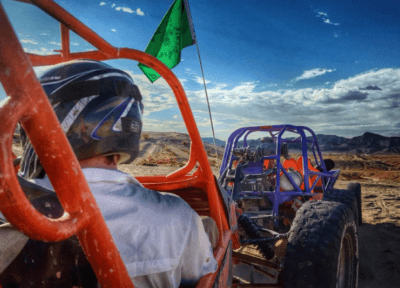 The Mayweather-McGregor fight brought our Phoenix camera crew from Las Vegas to the Grand Canyon for exciting live footage, adventures and great storytelling. Thanks for having us Complex!