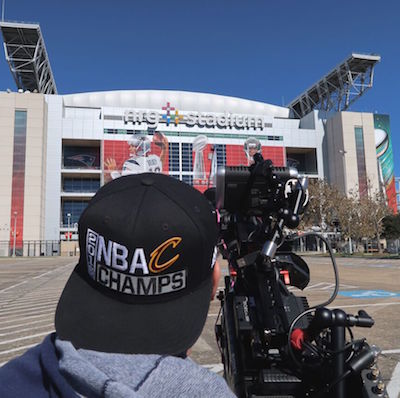 Super Bowl By The Dozen 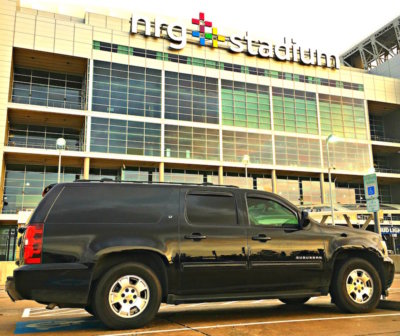 One of our ‘burbs in front of NRG Stadium!

Super Bowl LI was an incredible media event, and that was before the game even began! 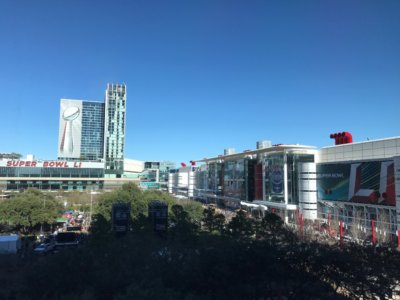 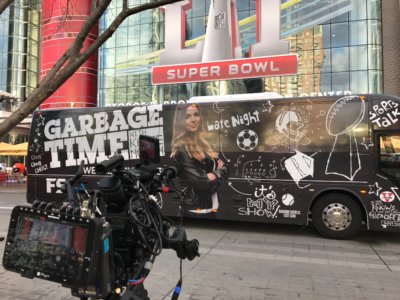 Check out the highlights from an event that had Go To Team capturing everything from slime to prime time. Will we be your go-to crew at Super Bowl 52? 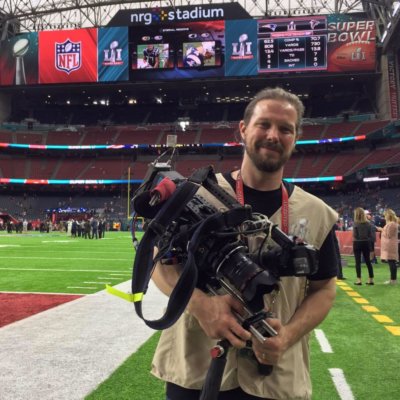 Our Charleston cameraman on the field ready for action!

Don’t forget to sign up for our weekly Crew Availability email blast so you know who is available, and where they are, to #MakeCoolTV for you.