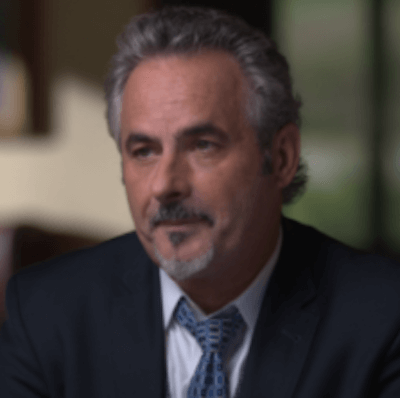 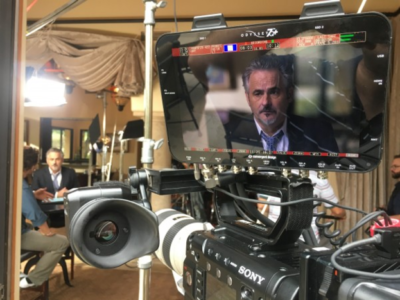 The Odyssey 7Q plus makes for a great monitor when doing a long format interview.

I love my job because I can say I spent half the day with Mathew McConaughey on his birthday.  Let me back up.  I spent two days working at the Spanish Oaks Golf Club outside Austin, Texas for the Golf Channel.  I was working on another episode of Golf Channel’s “Feherty.”  If you’ve never seen this show, you should check it out.  Former golf pro, David Feherty is one funny guy!

The first day of the shoot was spent setting up cameras, video village and running BNC.  We used four Sony F55s and one Canon 5D Mark 3 for the interview.  My F55 had a Canon 70-200mm f2.8 mounted to it.  I was covering the single on David Feherty.  It was a pretty extensive set up.  Thankfully, we had a whole grip truck at our disposal. 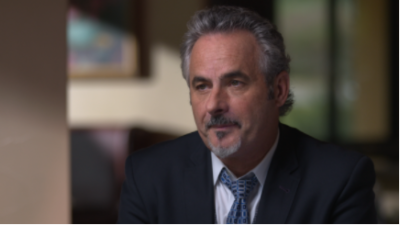 Here’s a screen grab of my shot from the interview.

The second day of the shoot was a more intense day.  We lit the interview in the morning.  Once Feherty and McConaughey got on set we grabbed two Sony A7s and headed out onto the course.  Feherty and McConaughey played two holes and chatted about life.  It was basically the first part of the interview.  I ran all over that golf course getting ahead of the two as they walked down the fairway.  At one point I was laying on the ground with the lens of my camera at the edge of the hole.  McConaughey was putting.  His ball hit my lens a couple of times before it went in.

We ended the second day with a two-hour interview at the clubhouse.  It was one of the most fascinating interviews I’ve ever shot!  Feherty and McConaughey talked about life, golf, acting and everything in between.  After the interview, all the footage was copied over to a hard drive while we packed up.

We never had the opportunity to shoot exteriors and signage of the golf club earlier in the day, so once we were all packed up I ran out and shot some scenics.  The producers had to catch a flight so I offered to dropbox the footage once I got home.  It only added up to a couple gigs anyways.

This was an awesome shoot.  Matthew McConaughey was a very interesting individual.  It was a blast to be able to help celebrate McConaughey’s birthday with him.  I can’t wait to see this episode of “Feherty.” 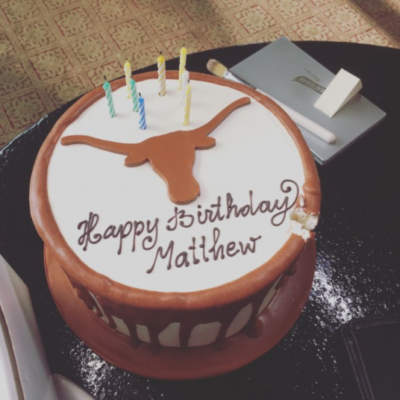 In case you were wondering, we did get Matthew a birthday cake.

Feherty on the Green with Some Stars

We’ve done quite a few shoots with Feherty over the years and have gotten to meet some pretty cool people! Golden State Warriors star Stephen Curry recently was on Feherty talking about his career and life. If you want to see what else went on in that shoot, you can check that out. You can also read up on other Feherty shoots with former Secretary of State Condoleezza Rice, golf pro Phil Mickelson, and Feherty’s 100th episode special.