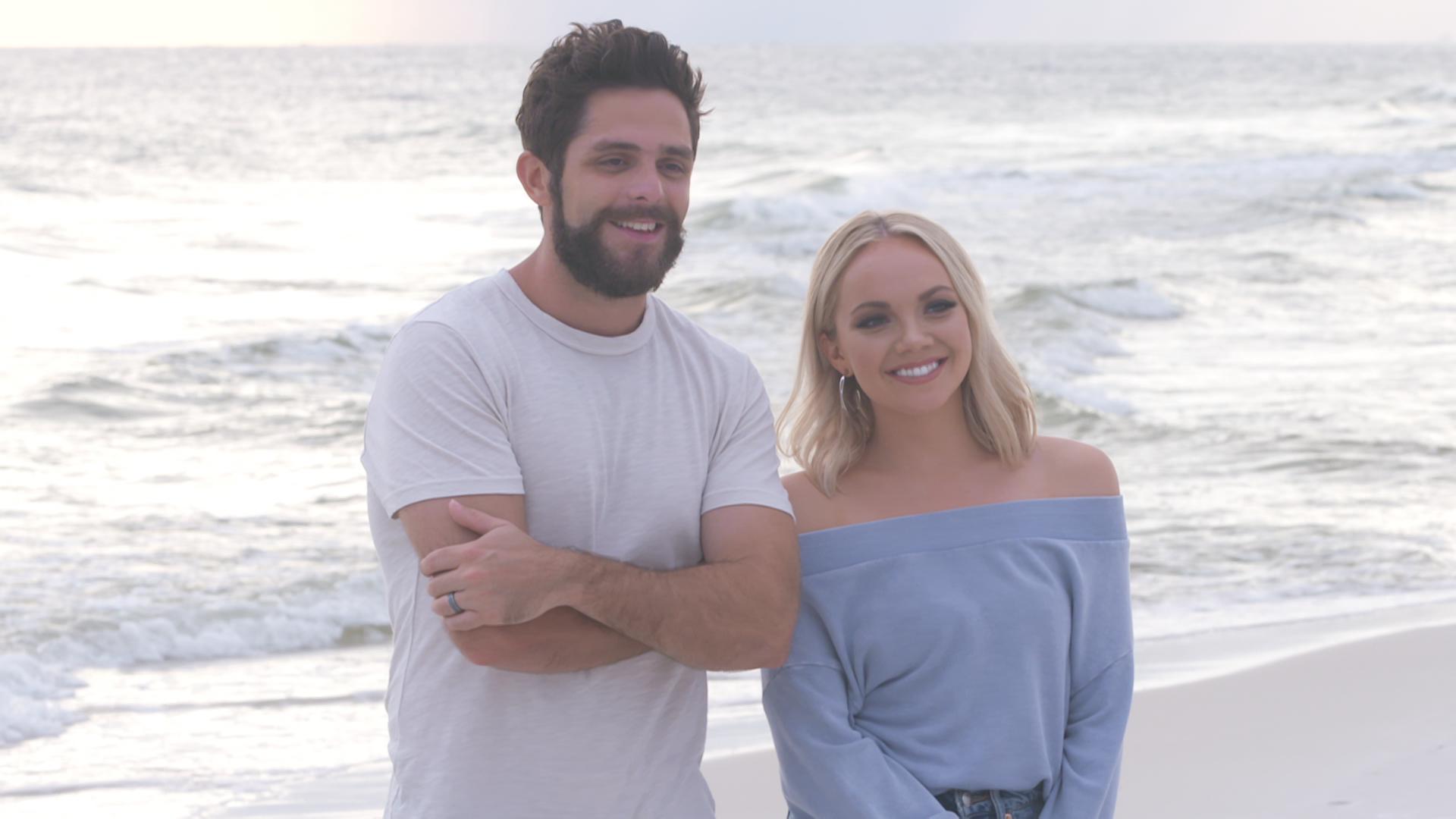 Colder weather is officially upon us, Christmas decorations are out, peppermint mochas are back, and the leaves are falling off the trees. What better time for the release of The Voice season four winner Danielle Bradberry’s music video “Goodbye Summer” featuring Thomas Rhett? 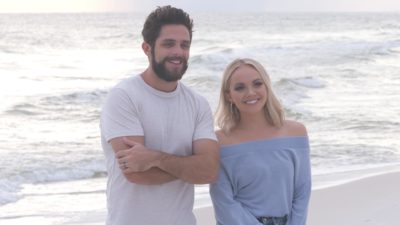 CMT’s Hot 20 Countdown and Go To Team’s Atlanta DP Nate Silverman took you behind the scenes of the video and sat down with Danielle and Thomas to learn more about the song, the video and what they miss most when saying goodbye to summer.

We started with a solo interview with Danielle to get the story behind the song, the writing process, and how Thomas Rhett became involved. The interview was shot with a Sony F5 and A7s mkii with Canon L-series lenses. Danielle was positioned facing big windows that let in a lot of natural daylight. We set up Generay bi-color light panels that gave a little fill and nice edge complementing the natural light. Another window was behind her and helped break up the shadows in the background. 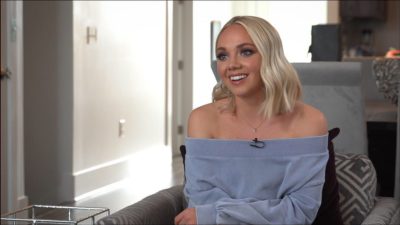 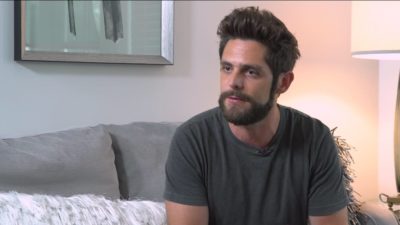 Next came a two-person interview, where Danielle was asking Thomas the questions. The A7s mkii was used for a wide two shot favoring Danielle, and the F5 on a tight single of Thomas. Once Danielle asked her questions, the A7s mkii was swung around to use as a wide shot on Thomas who answered some questions from our producer to help him look off camera. Danielle again benefited from a lot of natural light in the two shot. We set up a Matthews road rag single net to cut some of the light to level Thomas’s lighting with hers.

Once we wrapped up the interviews, we headed to the beach in Panama City to get behind the scenes footage as they worked on the music video. Thank you to Danielle and Thomas for taking their time to tell us about the song and music video, and to CMT’s Hot 20 Countdown for letting us bring you their story! 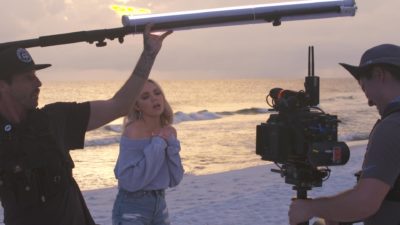