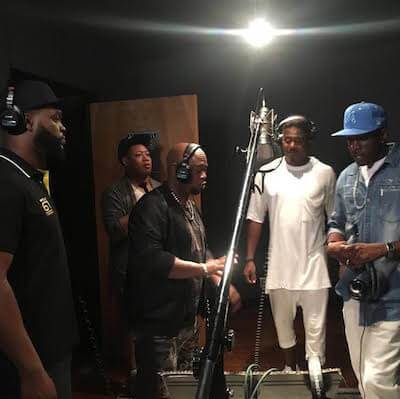 Atlanta Video Camera Crew in the Studio with Silk for A. Smith & Co’s “Unsung”

Our Atlanta video camera crew, Brent Ebell, went behind the scenes of an episode of “Unsung” featuring the 90’s R&B group, Silk. 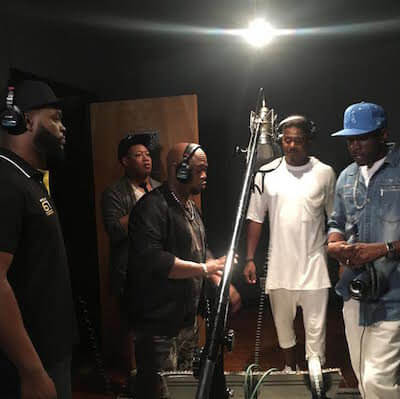 If you had told five choir boys 25 years ago that they would one day be known for sultry R&B songs like “Freak Me” and “Lose Control” they would not have believed you. But in 1992 the group Silk was born of a group of men with impeccable vocals and seamless harmony. The group consists of Tim “Timzo” Cameron, Jimmy Gates, Gary “Big G” Glenn, Johnathan “John John” Rasboro, and Gary “Lil G” Jenkins. They started practicing after hours in a McDonalds one of them worked in until they were signed by Keith Sweat to produce their first album. After that, they weren’t practicing in a McDonalds anymore, to say the least.

Silk blew up with four chart-toppers on their first album. In hindsight, the quick fame may have been why they were a bit too confident to leave Sweat as their producer. It didn’t work out the way they imagined. Their second album was a flop and they went broke. Thankfully the third time’s the charm for them. They brought things back with their third album and more chart-topping hits. Lead singer Lil G went solo for a while after that, but their original producer brought them back together for a reunion tour. They are now reunited for good and back in the studio. What hit will they record next? 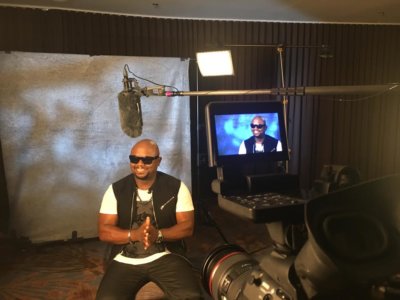 Behind the Scenes of “Unsung”

Our Atlanta video camera crew helped A. Smith & Co’s “Unsung” get the full behind the scenes scoop on this group’s story. We interviewed each member of the group separately and then together, even former band members. We also interviewed Keith Sweat, other producers, friends, family, and even Chris Tucker! (He once hosted a show at their high school where they performed.) We also went to their high school and their new studio. A. Smith & Co. packed a lot of footage into three shoot days, and it all turned out great. 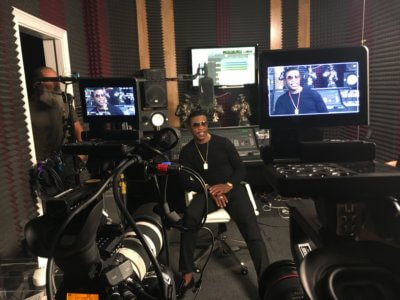