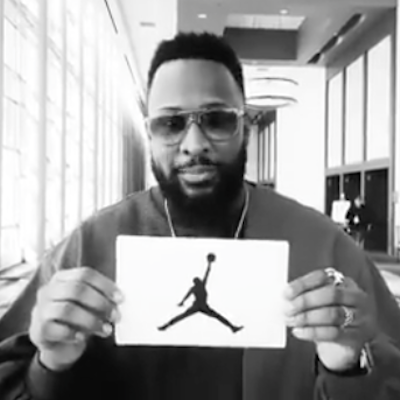 Our Atlanta video camera crew, Brent Ebell, hit the court with Turner Sports at this year’s NBA All-Star Game in Los Angeles. From ATL to LA – we got into the NBA action on and off the court.

“Jumpman, jumpman, jumpman, these boys up to something, woo!” The boys were up to something at this year’s NBA All-Star Game. The boys, meaning the athletes, AND some of our video crews. Our Atlanta video camera crew spent his time at the game talking to current athletes and legendary athletes about what the jumpman logo means to them. Hosted by NBA TV’s Lance Fresh, here are some of the top things people had to say about the iconic logo:

“Everybody rocks the Jays.”

Michael Jordan is one of the greatest basketball players of all time. Period. Just kidding, that’s not all. He played college ball at North Carolina and quickly moved into the NBA playing 15 years for the Chicago Bulls and Washington Wizards. He was known for leaps and dunks where he got the nickname Air Jordan; has been inducted into the NBA Hall of Fame TWICE and currently owns the Charlotte Hornets. But he is more than a man. He is also a brand. Hence the popularity of Air Jordan sneakers. 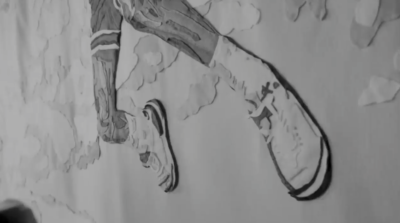 MJ made an appearance in 14 All-Star games during his career. This year’s NBA All-Star Game pitted LeBron James against Stephen Curry. King James came out on top with a 148-145 lead. His team consisted of the New Orleans Pelicans’ Anthony Davis and DeMarcus Cousins, the Golden State Warriors’ Kevin Durant, and the Boston Celtics’ Kyrie Irving as starters. Our Atlanta video camera crew was happy to go behind the scenes of the game with the Cleveland Cavaliers “All-Star” and more. 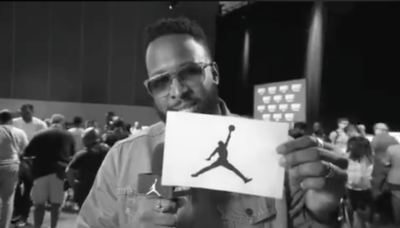 Not a bad day to be a Go To Team video crew. Getting to fly across the country to cover one of the biggest events in sports. Yes please! Thanks Turner Sports. #MakeCoolTV

Watch the videos HERE and HERE.