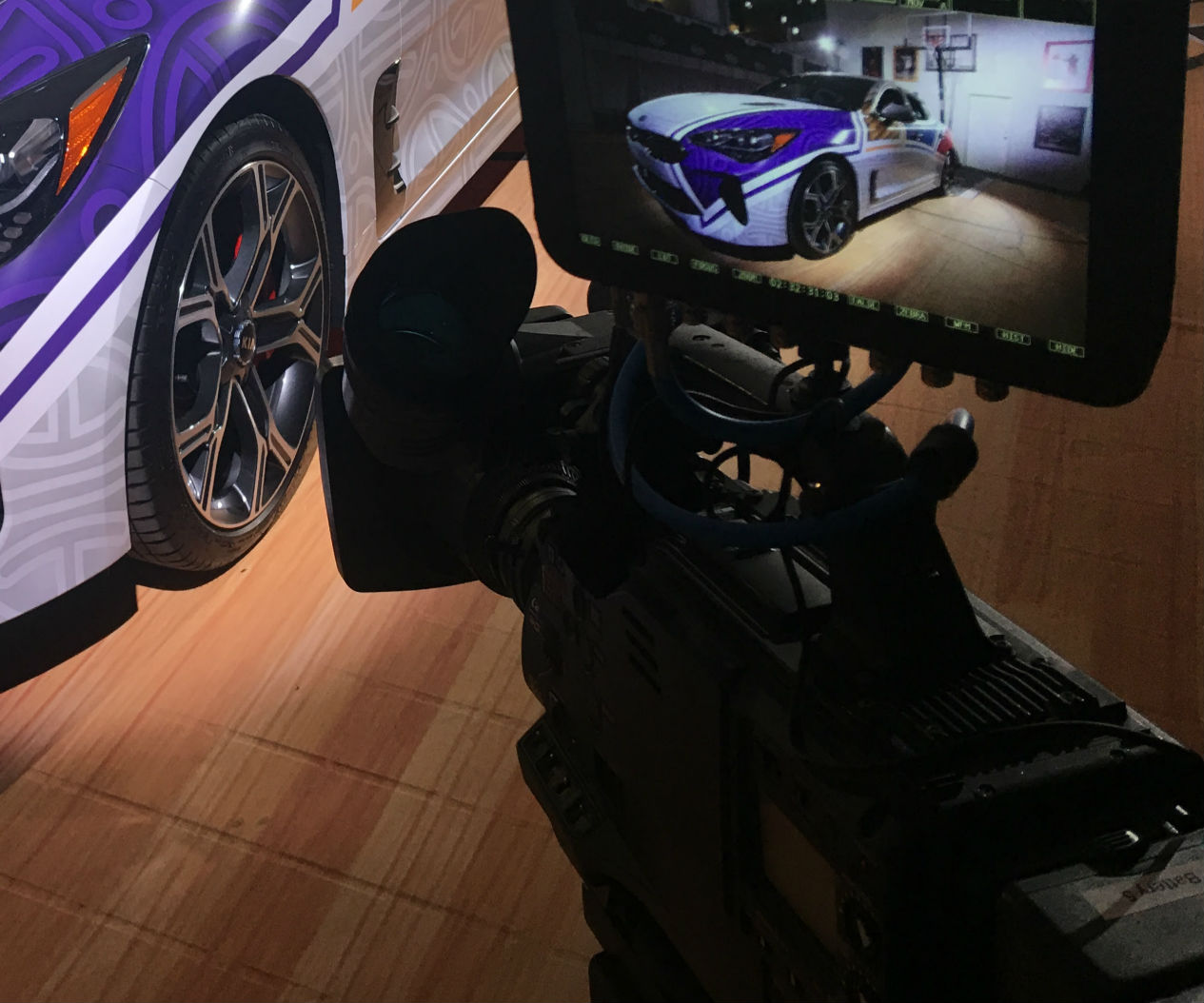 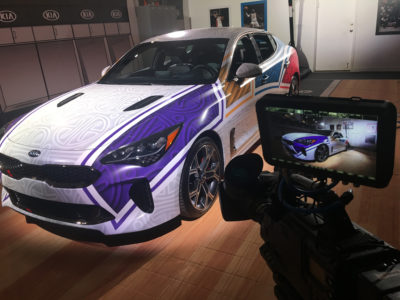 Happy 4th of July! Nothing says “America” like the NBA All Stars Game!

Day One of NBA All-Star coverage was all about scenics. Our California video camera crew got to soak up the sun at Venice Beach, Muscle Beach, and Santa Monica marinas. Then we headed to Beverly Hills to shoot scenics of Rodeo Drive, the Hollywood Walk of Fame, and the Hollywood sign. It was fun to be a tourist for the day.

Day Two of NBA All-Star coverage had our California video camera crew filming for the postgame show after the Lakers vs. Timberwolves game. In total Turner Sports fashion, we shot something totally random that had nothing to do with basketball, but was still super fun. We highlighted an Escape Room sponsored by Kia Motors.

Day Three of NBA All-Star coverage involved two separate shoots. The first was press conference coverage with various athletes playing in the Rising Stars game. We shot some taped intros with our talent and then asked some questions during the pressers. Then we headed to an Adidas event hosted by Snoop Dogg where he and other rappers were playing ball. After shooting some interviews and B-roll, our California video camera crew got hooked up with some new Adidas.

It was an exciting three days filled with sports, athletes, celebrities, scenics, and swag. Turner Sports knows how to put together a great shoot.

Check out our Atlanta video camera crew’s take on their 2018 NBA All-Star game coverage with Turner Sports, too – it’s all about the GOAT, Michael Jordan.