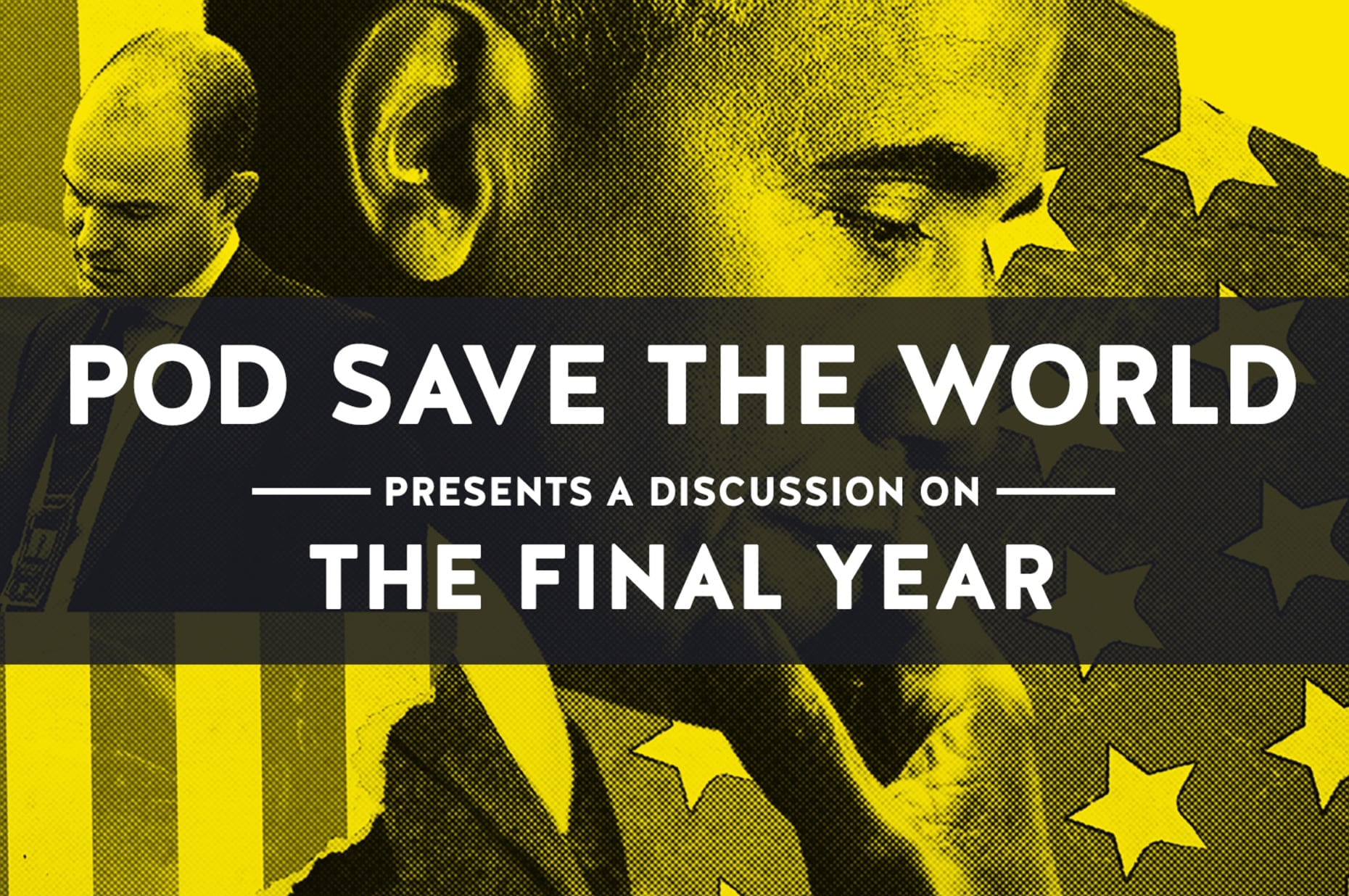 Popular podcast Pod Save the World is a “no BS conversation about foreign policy” under the umbrella of Crooked Media. Our San Francisco video camera crew, Zach Reed, teamed up with AXS TV and Magnolia Pictures to record the first ever LIVE taping. 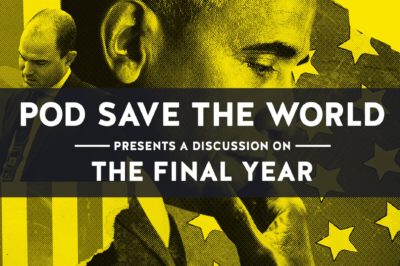 Crooked Media’s Pod Save the World

Host Tommy Vietor worked with President Obama for ten years as his National Security spokesperson before becoming a podcaster. He was on the inside, and on this episode he wanted to talk about the Magnolia Pictures documentary “The Final Year.” He sat down with former Obama foreign policy advisor Ben Rhodes, former US Ambassador to the United Nations Samantha Power, and the director of the documentary Greg Barker.

Behind the Scenes of a Podcast

The taping took place in the El Rey Theatre in Los Angeles. Our San Francisco video camera crew put a riser behind the soundboard and placed two cameras there. One was a locked down wide shot Sony A7S and the other was a manned Sony F5 with a long lens to grab close ups of the speakers. He hooked into the theater’s soundboard to record and monitor the live feed for this shoot.

Talking Obama’s Final Year with Pod Save the World

Vietor, Rhodes, Power, and Barker talked about how they managed to film a documentary in the last year of Obama’s presidency, what he was able to set in motion – healthcare, Cuba normalization, climate change, – their sense of urgency when it came down to Trump and Clinton in the election, the war in Afghanistan, Obama’s Nobel Peace Prize, the Syria disaster, Putin and Russia’s interference with the election, and their opinions on Trump as president so far. It was a lively discussion of all things foreign policy then and now, and there was an audience Q&A at the end.

Our San Francisco video camera crew has been staying busy thanks to great clients like AXS TV, Magnolia Pictures, and more. He recently headed to the San Jose Earthquakes stadium to do a feature piece for MLS Soccer. He learned all about the effects of hip hop therapy for kids through Complex Networks. He headed to the Bay Area to highlight football culture for one of Sports Illustrated’s “Football in America” pieces. He stripped down with Zach and Julie Ertz for ESPN the Magazine’s 2017 Body Issue. He hit the links with Golf Channel, David Feherty, Condoleezza Rice. To name a few.

It was great to head to a beautiful theater with two badass clients to listen in on such an informative and passionate podcast. Thanks AXS TV and Magnolia Pictures!

Listen in on the podcast HERE!