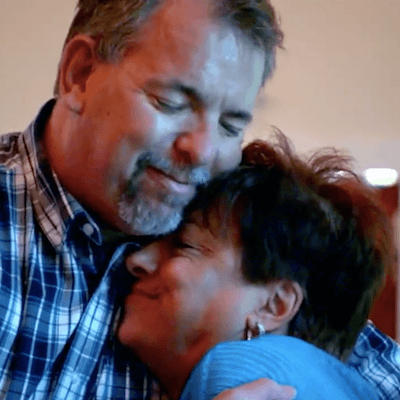 Our Charlotte video camera crew, Tori Musciano, headed to Raleigh, North Carolina with Inside Edition for a special story.

Greg Ricks was in a terrible car accident that left him brain dead. His mother Anna said, “he had such a big beautiful heart, I knew I needed to donate it.” Around the same time, Greg Robbins suffered from a heart attack. They were a medical match. The heart transplant went well and he is fully recovering now. Anna wanted to meet the man who is carrying around her beloved son’s heart. He was more than willing to do so.

A life-saving heart transplant allowed a mother to hear her son’s heart beating again after his death through the man he was able to save. Inside Edition and our Charlotte video camera crew were there for the heartfelt moment.

The moment Anna heard her son’s heart beating inside Greg was truly special for our Charlotte video camera crew to capture. It reminded her of the first time she got to hear his heartbeat when he was born years ago. Now she knows her son continues to live on through this great man. They share the same name, the same initials, and now the same heart. Greg brought her and her husband to his church as honorary guests. Everyone was so welcoming, thankful, and happy to have them there. 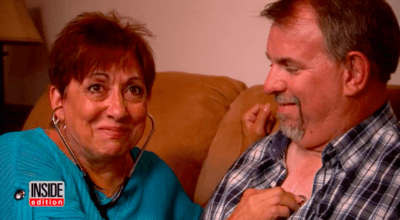 Inside Edition is great at telling stories like this one. They have been around since 1989 and have been telling uplifting news, investigative reports, human interest stories, and pop culture features ever since. Our video camera crews have had the pleasure of working on many projects with them. Some of our favorites have been when our New York City video camera crew headed to Washington, DC for the Easter Egg Roll at the White House in 2017. Also when our Atlanta video camera crew headed to Charlotte to cover some of the Black Lives Matter protests in 2016.