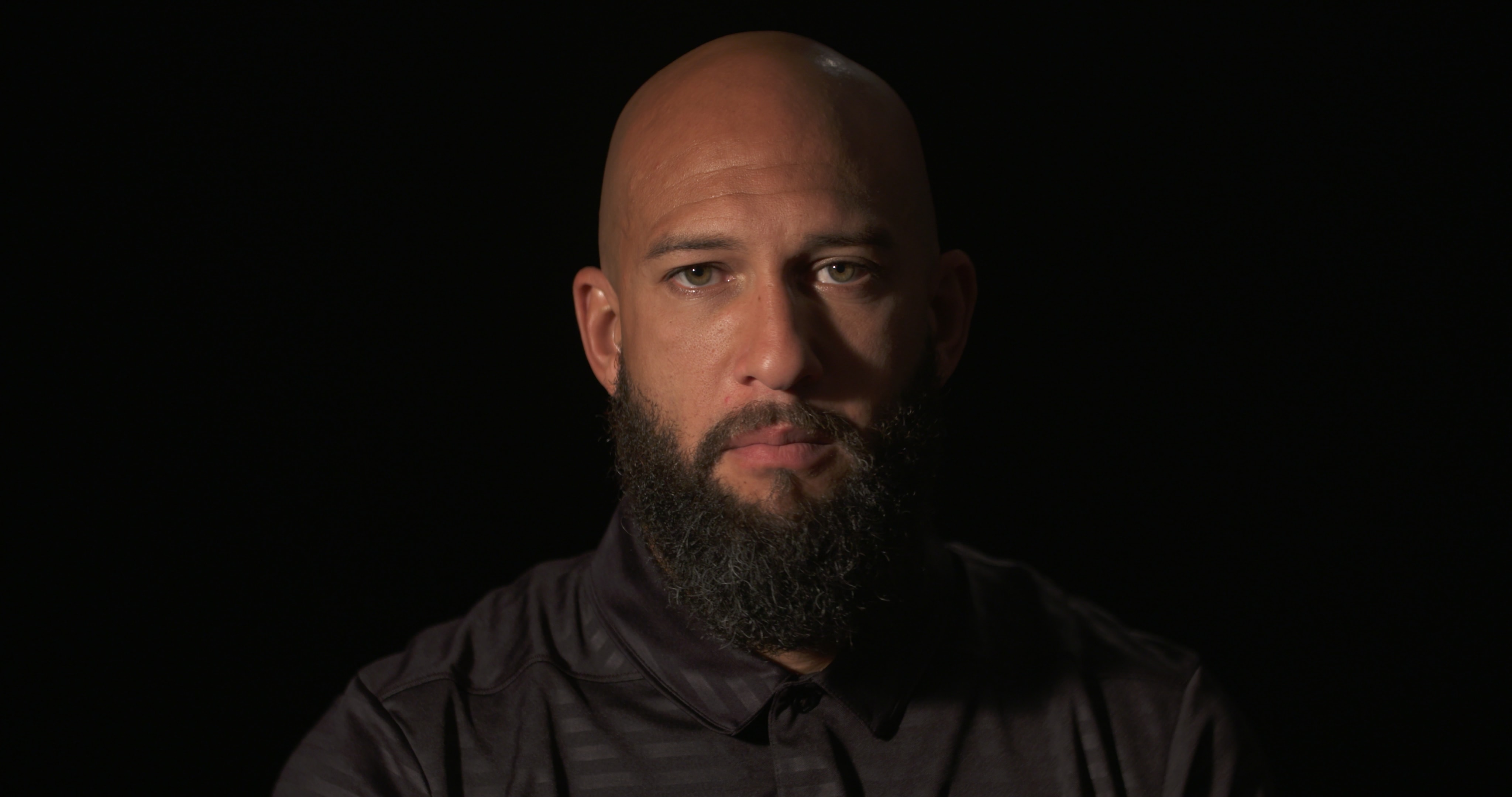 Chicago Camera Crew on the field with Tim Howard

Hate golf, but love soccer? Footgolf might be the sport for you. Never heard of it? You will. This fairly new game uses soccer balls in place of golf balls, and the player’s feet instead of clubs.

Tim Howard, a beloved Colorado Rapids player who has represented the US national men’s team (USMNT) since 2002, played a hole of foot golf with broadcaster Amanda Balionis to help promote his recent analyst position with Turner Sports. Howard joining Turner Sports, specifically for the Championship League, will hopefully boost ratings and support for the USMNT.

With such an exciting addition to their team, Turner turned to Go To Team to help introduce their newest talent to their audience. Chicago DP Matt Rossetti and Kyle Kaiser teamed up to shoot a stylized interview with Tim.

Using our Arri tungsten lighting kit, a black backdrop, and a whole lot of duvetine, our team was able to turn the Eagle Springs Golf Course clubhouse basement into a dramatic looking interview space for Tim.

Tim Addressed Our A cam head on, while the B cam got a tight profile shot, and the C cam grabbed some extreme close-ups of Tim’s face and hands.

After the interview, we got footage of Tim and Amanda playing footgolf. Time was short for the foot golf package so we split the workload between four cameras, three Sony Fs7s and a Gopro, so we could get as much coverage as possible. After about 30 minutes and two playthroughs of hole #9, the shoot wrapped and Turner Sports had two cool videos to introduce their viewers to their newest analyst. 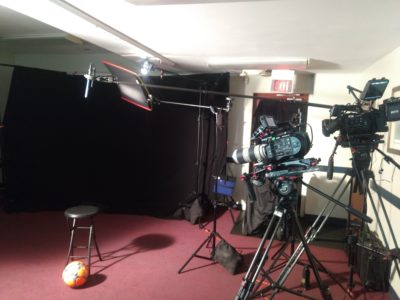 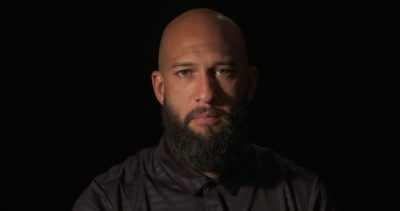