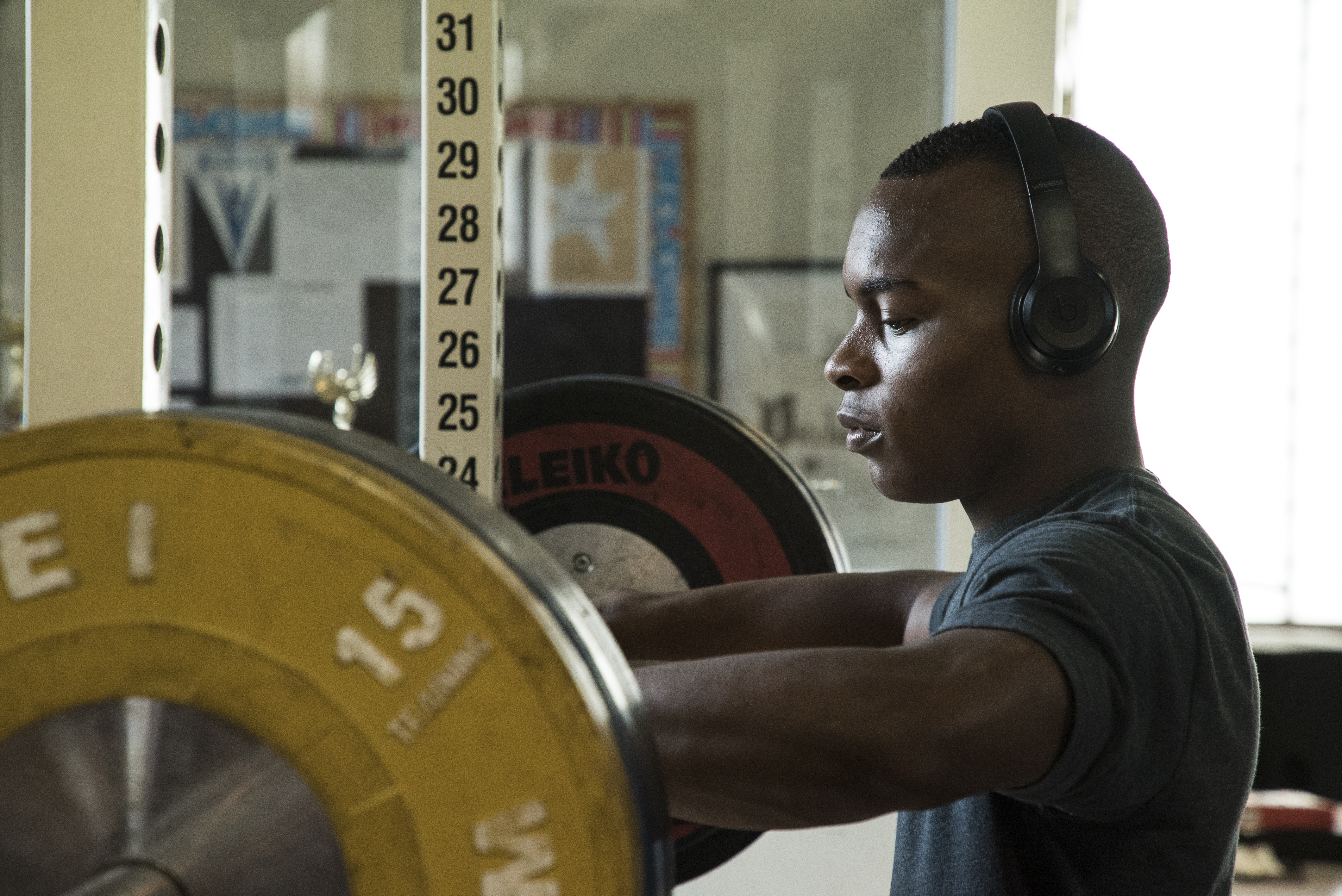 The Olympics are just as much about the athlete’s journey as their athleticism. If you’ve ever watched the Olympics you know that competitors come from all walks of life. Their journey’s just as important the records they’ll set. 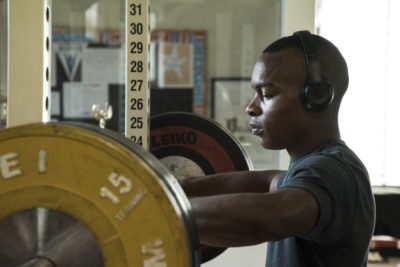 This is the case for two 17-year old weightlifters in North St. Louis, who grew up in one of St. Louis’s most dangerous neighborhoods where gang violence is a daily occurrence. Lift For Life Gym, a non-profit organization that serves the local youth as an after school activity to keep them off the streets and out of trouble, is nestled on the edge of the neighborhood.

These two boys started attending Lift For Life at their own admission and recognize if they hadn’t started weight lifting they would be part of the very gangs they are avoiding, or even possibly behind bars. Through determination and practice the boys are setting national records for their weight classes, making them destined for the U.S. Olympic Team in 2024. 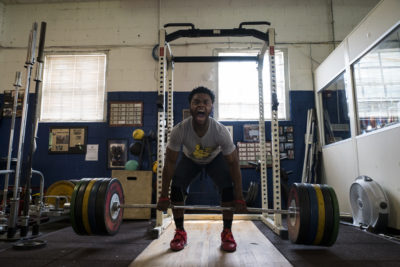 The Olympic Channel was determined to tell the boys’ incredible story and reached out to Go To Team’s Chicago crew member, Matt Rossetti, to capture the true Olympic Spirit the boys exude. Matt traveled to St. Louis for this piece with his C300mk2 to interview the boys and capture footage of them training. “While they trained I shot hi-speed footage of them squatting and deadlifting, and my second camera op shot regular speed and captured the audio of their grunting and straining to lift close 450lbs off the ground,” Rossetti stated. 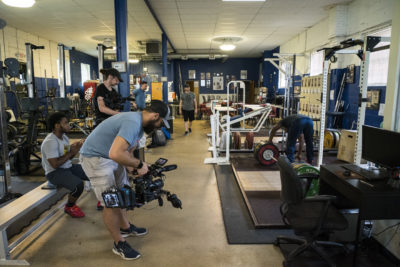 For the interview portion of this piece, we sat the boys down and used the natural light from the gym and windows to light a majority of the shot; however, this was supplemented with two Litepanel Astra’s.  Next, we shot a few walk-and-talk scenes in which the kids played basketball, walked us through their gym, and walked us through the neighborhood where they grew up. It was amazing to learn about their lives and to see where they were headed despite the intense adversity they faced growing up.