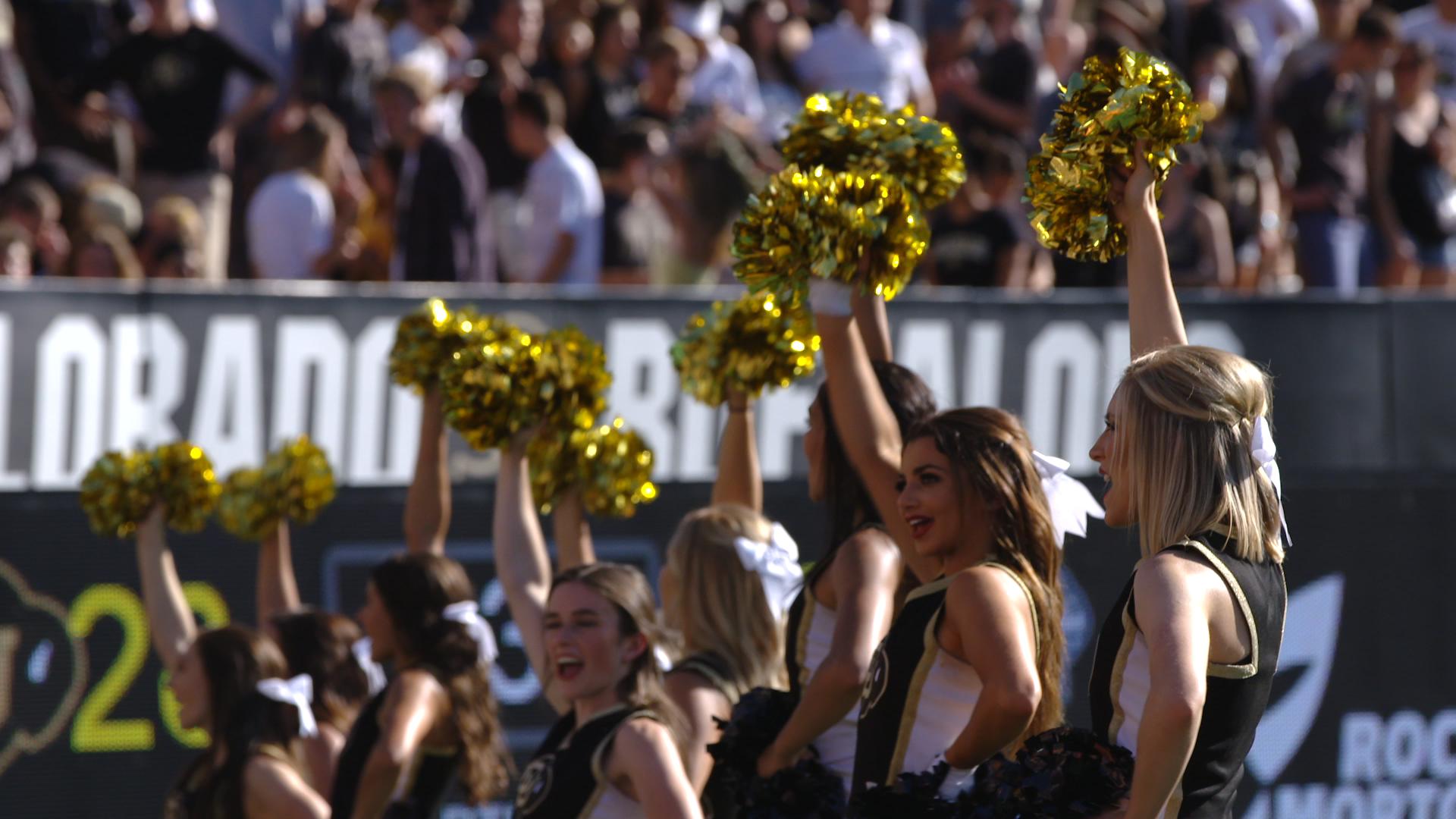 Approximately 1 in 5 adults in the U.S. experiences mental illness in a given year. Mental health awareness is on the rise, and several universities are encouraging an open atmosphere for students who are struggling. The University of Colorado has taken extra steps to shed light on the importance of mental health awareness. 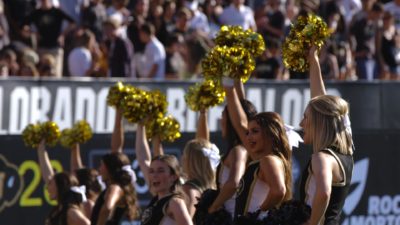 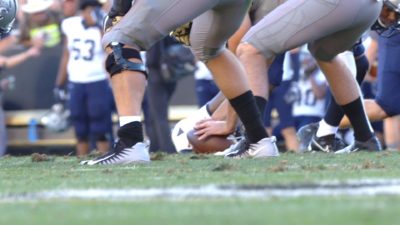 Our Denver crew member, Ryan Dumville, recently teamed up with Fox Sports in Boulder for a feature piece centered around a new campus-wide initiative on mental health regarding students and student-athletes. 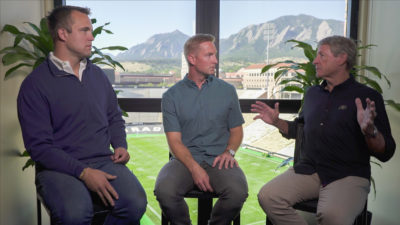 The two-day shoot consisted of campus scenic shots, B-roll of students, and game action. We also captured several student and staff interviews.  All of the B-roll was shot in slow motion on a Sony F-5. In addition to the F-5, we had a sony Fs7 and an A7sII which captured S-log for the shoot. 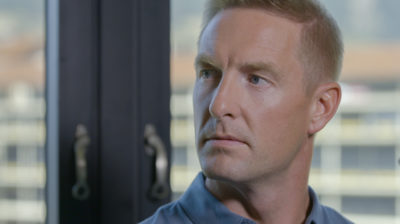 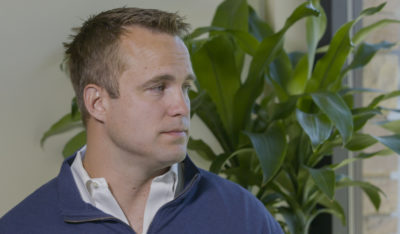 Joel Klatt was our correspondent, who is a commentator and analyst for Fox Sports One. Klatt played college football for University of Colorado Buffaloes and his passion for mental health awareness really came through in his interviews with students and staff. 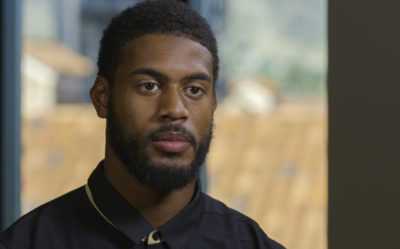 Mental health in this age group and demographics can be often overlooked but not at the University of Colorado.  The program encourages the students getting together and discussing the issues on a personal level. The program stresses the importance of peer to peer advocacy due to students being more likely to open up about issues to friends, or teammates, than campus staff.

This particular piece was very moving for our crew. You can learn more about the University of Colorado’s efforts here.