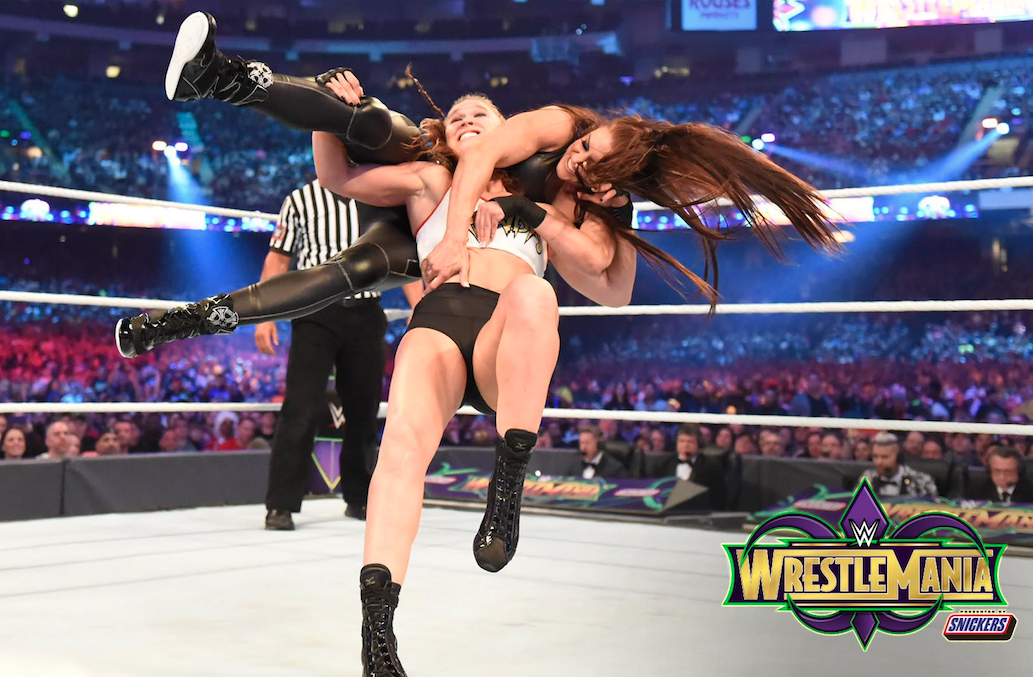 Go To Team’s Denver camera crew headed down to New Orleans to cover WrestleMania 34! Hold onto the ropes and jump into the ring with us!

Ryan Dumville, one of the Denver Video crew members, teamed up with Nashville apprentice Chris Halleen, in New Orleans, Louisiana for WrestleMania 34. Ryan and Chris met up with Ronda Rousey and for the next three days covered backstage archival elements for future WWE features. 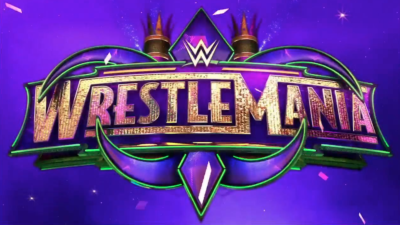 Ryan and Chris were stoked to be teamed up with former UFC Champion, Ronda Rousey for her BTS rehearsals and in-ring debut. This was definitely the highlight of the night for them. “The performance and build up of the match was pretty intense and when rowdy Ronda was finally tagged in by teammate Kurt Angle the crowds became unglued, which only added to the energy and experience” Ryan told our team after the event.

Since our crew members had some down time during the day, they walked around and experienced all things New Orleans. You can’t go to New Orleans without trying some of the world renowned beignets from Cafe Du’ Monde or without grabbing some grilled oysters from Desire Oyster Bar! These were definitely the best beignets and oysters our crew members have ever had. Of course they couldn’t forget to grab a strawberry Daiquiri before leaving Bourbon Street! Ryan also met up with some of our office staff, Courtney, Erin and Shawn for a quick lunch.

WWE took exceptional care of all the crews as always. We are looking forward to doing it all over again next year at WrestleMania 35!