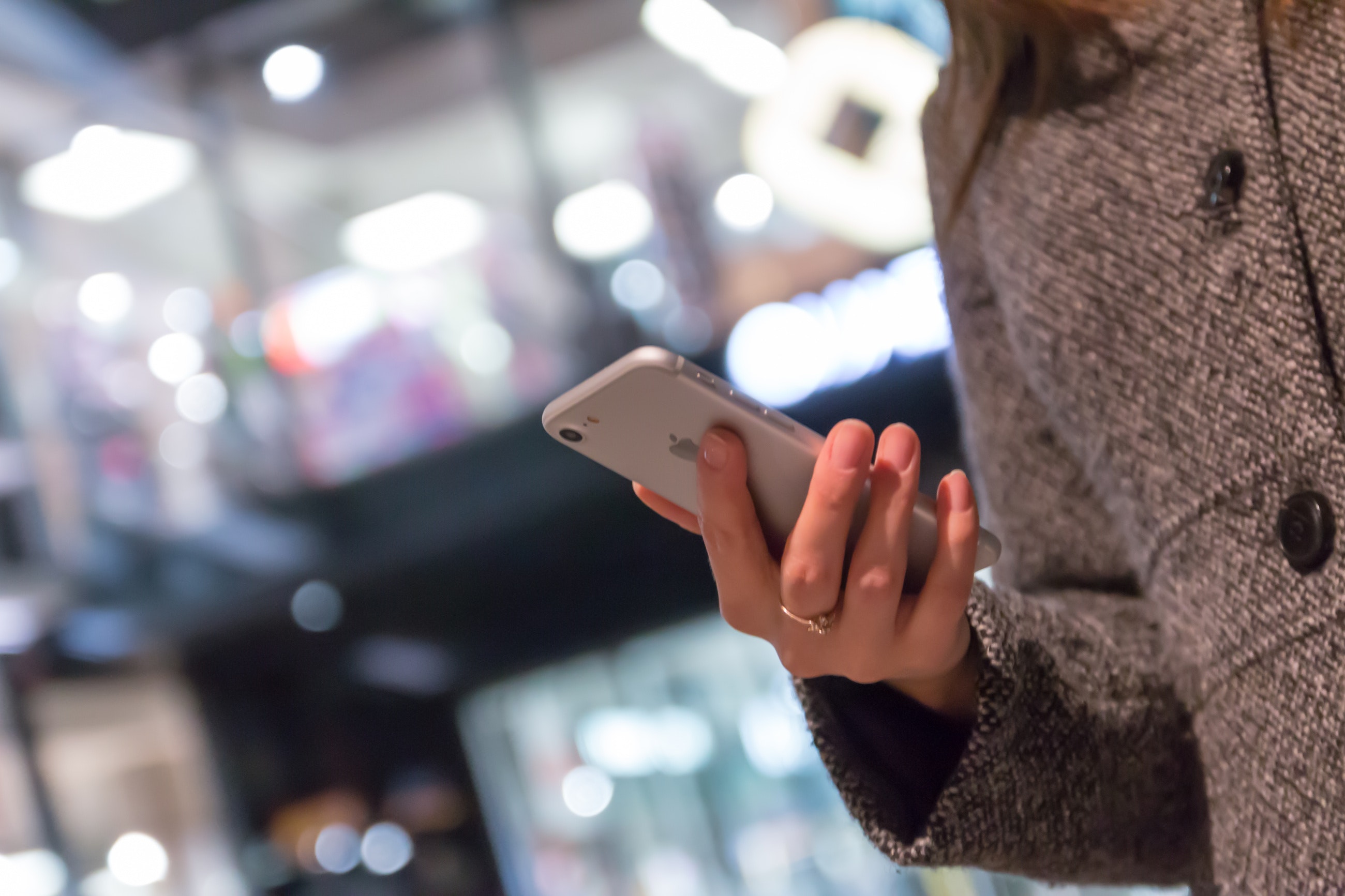 Do you love rewards for purchases? We do! How about cash back on your purchases? We really love that, and Ibotta (I bought a) is just the app to help! 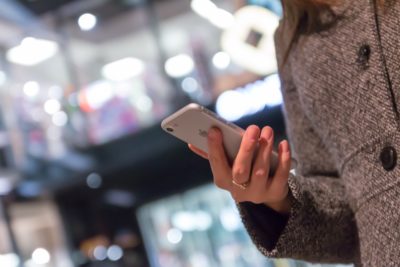 In June, Ibotta wanted to produce a video about the new technology being integrated into their app that will make it more tailored to your shopping experience. They reached out to Go To Team’s Denver crew, Ryan Dumville, to capture it all.

The goal for the day was to shoot interviews and capture B-roll with some of the executives as they described the new technology that is involved with growing the app.

We used 2 Sony F5 cameras as our A and B cameras for the interview portion. We also incorporated a slider as a side angle for our B cam. The room where the interviews took place offered a lot of creative opportunities. Half of the office had frosted glass, so our crew was able to play off of this unique feature with the slide-cam. The interview subject was lit by LEDs and an HMI splash was projecting through the frosted glass to give a warm glow in the background. This lighting setup really made the interviewees stand out from the background and gave a great aesthetic appeal. 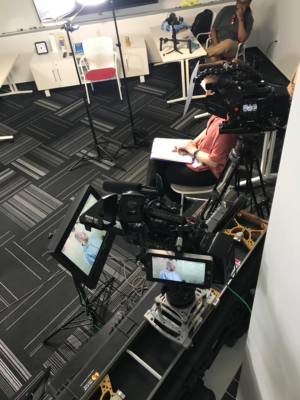 After the interview pieces were recorded, our team was able to have some fun filming B-roll of the interview subjects and office staff using the app in action. Ryan captured the B-roll on a gimbal with a Sony A7sii, which is one of his favorite tricks of the trade.

Does this make you want to get in on the money-back action? Check out more on the Ibotta site: https://ibotta.com/how