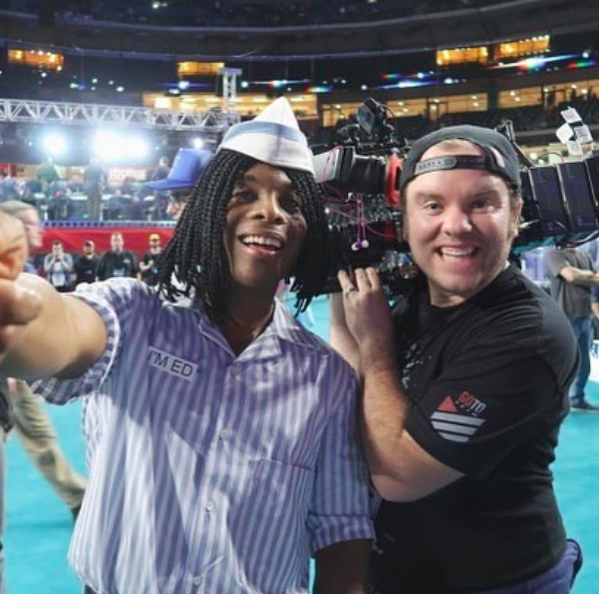 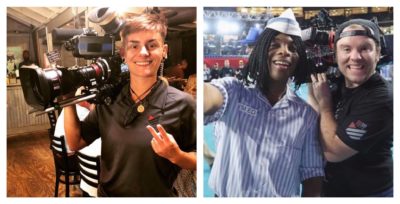 “Las Vegas’ great characters, nightlife, and gaming have brought us here to shoot for many years, but its recent explosive growth in Sports Entertainment makes having an elite Go To Team trained camera crew in this city, permanently, a must ”

With camera teams based in regions as diverse as Seattle, Dallas, Atlanta, Miami, Los Angeles, New York, Washington DC, Nashville, and their 12 other major markets across the U.S., Go To Team will use its elite staff of expertly trained Directors of Photography and camera people to service it’s diverse clients from around the world.

About Go To Team:

Go To Team is the industry gold standard in camera coverage, providing staff Directors of Photography and uniquely-cross trained camera people based in now 20 cities across the United States. Go To’s focus is being a ‘white label’ partner of award-winning content, partnering with a vast array of broadcast and cable and digital networks and both television and commercial production companies. The company is known for its ability to service all genres – from every major sports, network news and entertainment companies, to an array of Fortune 500 and agency clients. A cornerstone of Go To’s approach is developing staff crews that have been trained in house through an exclusive Federally Accredited Apprenticeship program. (www.gototeam.com)