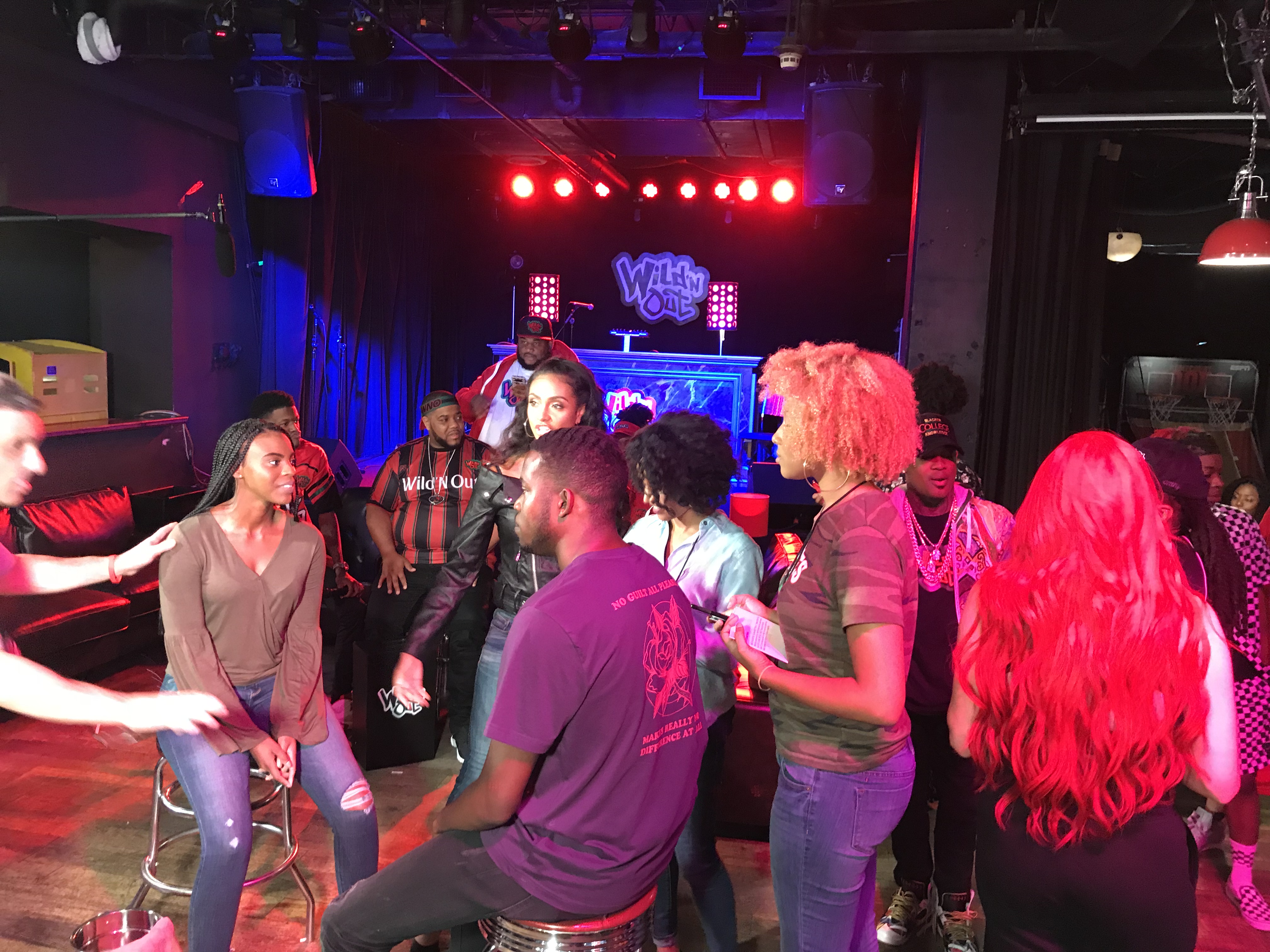 Go To Team Atlanta and Nashvile DPs Wild N Out

The rules of “Talking Spit” are simple. The people in the hot seat take a huge sip of water and the opposing team talks smack to try and make the person in the hot seat laugh and spit out their water.

Sounds fun to us!

Nick Cannon presents Wild N Out is entering it’s 13th season and bringing the comedy to Atlanta this year. The cast of MTV’s Wild N Out took the popular game Talking Spit to the fans of the show for exclusive web content. Go To Team’s Atlanta and Nashville DP’s Nate Silverman and Peter Leininger were there to capture it all. 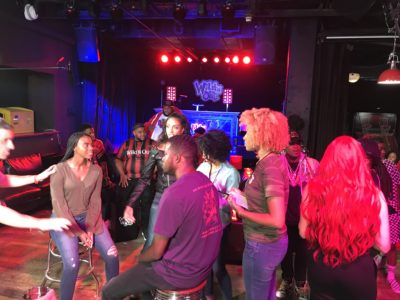 Our crew shot the episode on Canon C300 mkii’s with Canon 17-120 cineservo’s. We hung up Go Pro Hero 5’s to capture the action in the pits, and we turned the cast green rooms into the set for the show. Lighting was adjusted with Arri Tungsten heads and gels.

Through all the laughs, black team came out on top and our crew managed to not get any of the water on them! Want in on the action? Watch the video here! 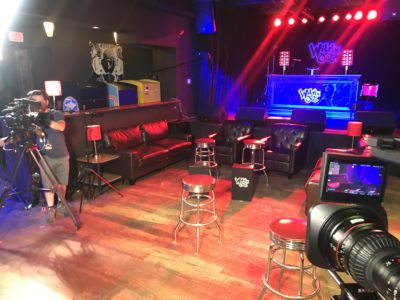