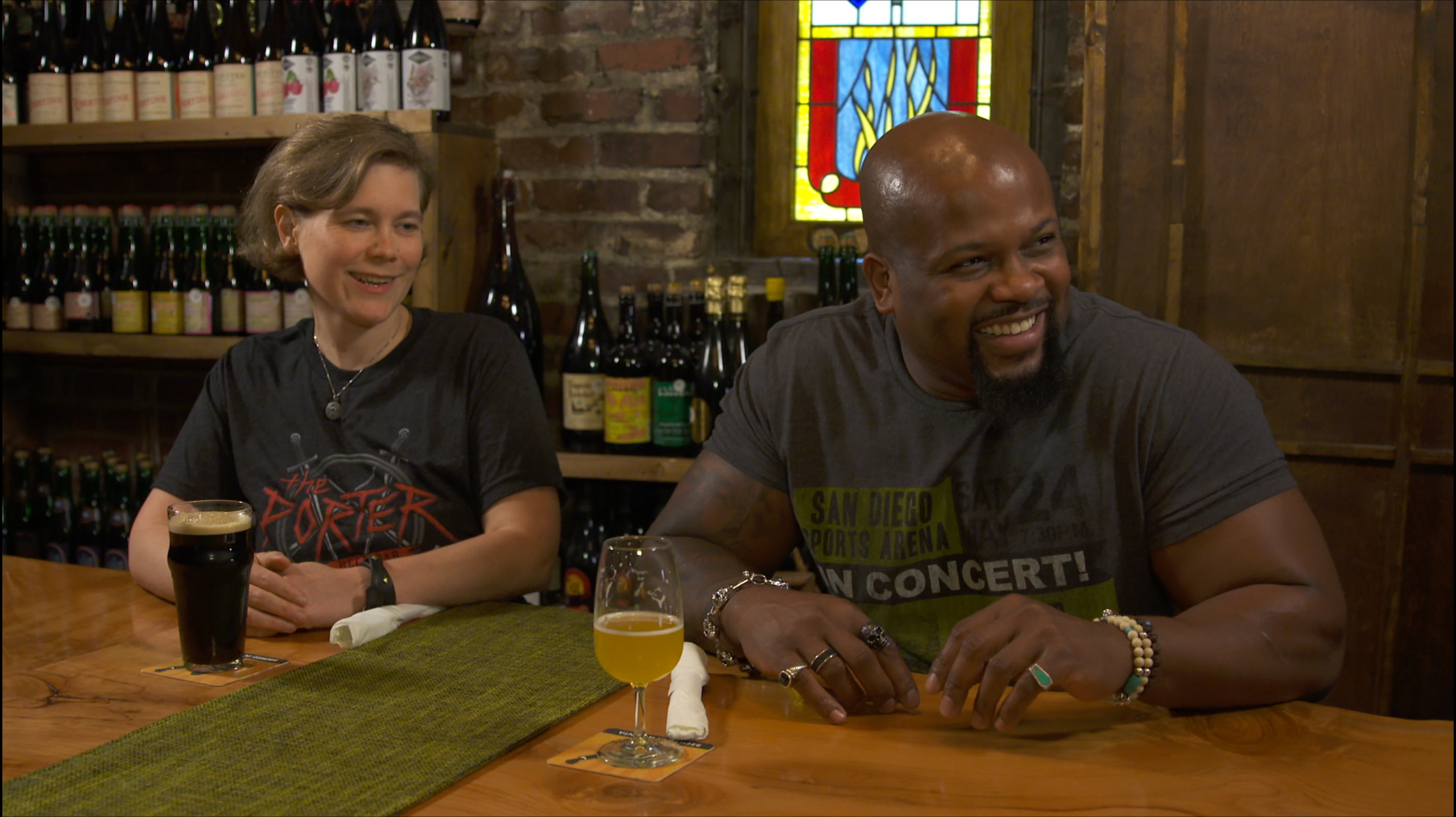 What’s a dream come true for us? To eat with our favorite celebrity chefs while exploring the city they call home! 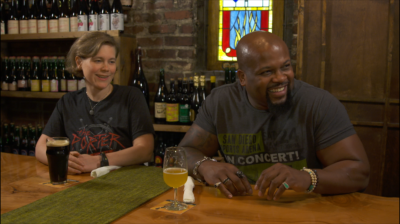 For a segment on the Pickler and Ben Show, Chef David Rose took our crew to his house and around the city to his favorite spots. Go To Team’s Atlanta DP, Nate Silverman, and Carolina’s cameraman, Craig Goodale, followed him around for the day.

After competing on Next Food Network Store, Chef David Rose has been around the block a few times but at home, he still has his favorite spots. 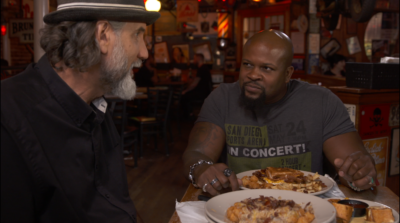 First, he took us inside his home, showed off his family, Picasso, and Goliath (his dogs). Then he hopped on his motorcycle as we set it up with Go Pros and headed to Little Five Points, Atlanta. Once there, we went to Vortex to try out The Dixie Wrecked Taters, properly named because the Canadians say the South wrecked their poutine, as well as their Single Coronary Bypass, a burger with grilled cheese for buns and egg, served with a side of tater tots. 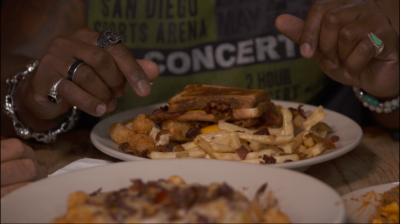 After we consumed all the amazing food, Chef Rose went to The Porter for finer cuisine and drinks. This portion was shot on a Sony F5 and F55. We lit the sit-down interviews at Vortex and Porter with Generay Light Panels. 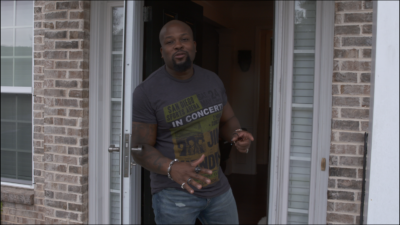 We had a great time following around Chef Rose and we appreciate the tour, you can catch him as a guest on the Pickler and Ben Show!

Want to get in on the action? Here’s the full clip!