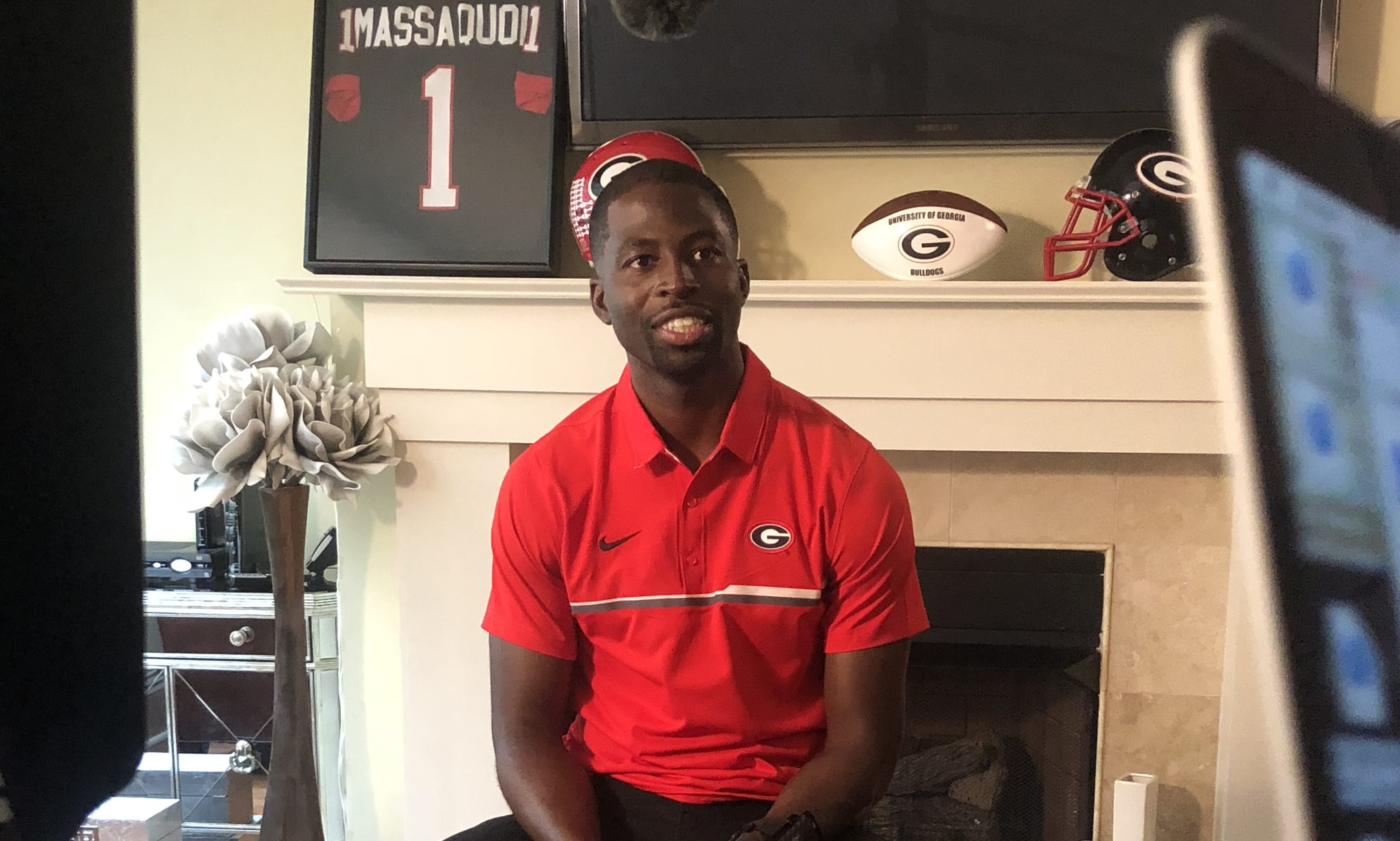 Every school has long-standing traditions and full of history on and off the field. For the Georgia Bulldogs, they know a thing or two about traditions. You have the Dawg Walk, Uga the mascot (careful he bites) and there’s nothing like playing between The Hedges! 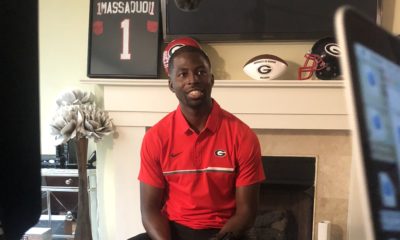 Our crew set up the interview in Mohamed’s living room. We lit him with an Arri 400W tungsten head through silk as the key, and a Generay bi-color light panel was behind him for an edge light. We needed to spruce up the background so we brought in a couple different Georgia helmets, footballs, and jerseys to place behind him. All of the footage was shot on a Sony F5 with a Canon 70-200mm L-series lens, and a Sony a7s mkii with 24-70mm lens as a b-cam. 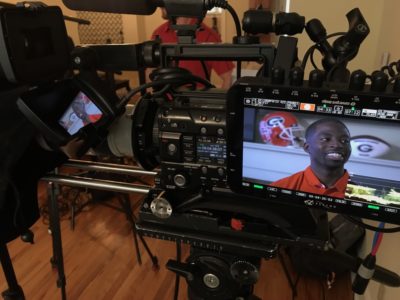 Want to get in on the action? Georgia will be taking on Texas in Sugar Bowl, on New Year’s Day. Catch the interview with Mohamed Massaquoi, here!