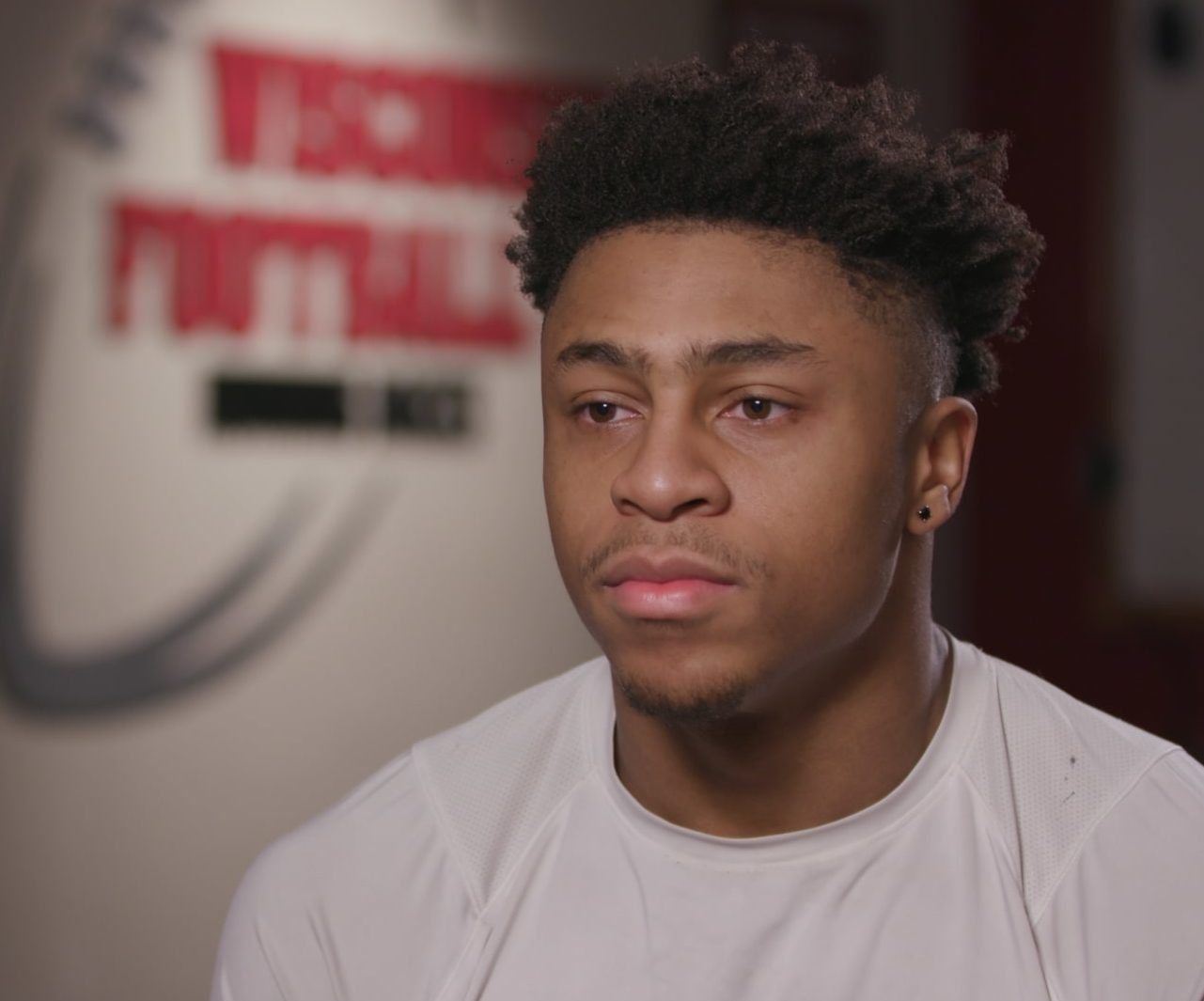 The Wisconsin Badgers football team had a season good enough to earn them a spot in this year’s Pinstripe Bowl — An annual collegiate bowl game held in New York’s Yankee Stadium.

Having the opportunity to play on such a historic field is a great honor for the players and something they will never forget. Our Chicago DP, Matt Rossetti, teamed up with YES Network, the regional broadcast network for the Yankees, to interview some of the team’s players for a feature about the game. Here’s Matt’s take on the day: 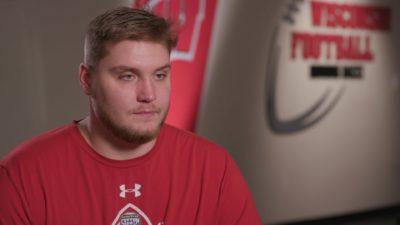 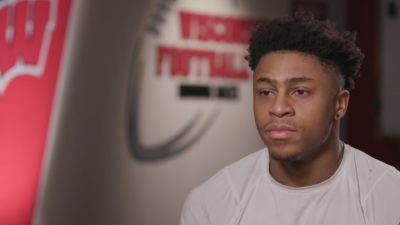 We were up before the sun and headed straight to the Student Athletic Center adjacent to Camp Randall Stadium where we set up our interview and awaited our first player’s arrival. For the interview I chose to light with a Kino Diva 400 as a key. I wanted a large, soft source for this interview and the Diva is my go-to light for that. I hung an ARRI 150 fixture from the ceiling and put a 300 on the floor to spot light some of the background. I balanced everything at 3200K, tungsten, in order to match the skin tones and background lighting. I shot it all on my trusty C300mk2 and used the Wide DR color profile to allow the people at YES some flexibility in post. 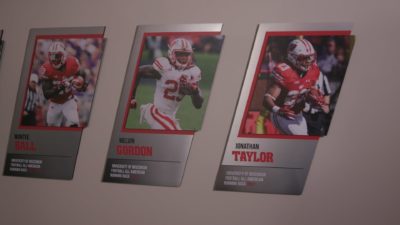 All-American running back Jonathan Taylor was our first interview. After his incredible Sophomore season in which he won the Doak Walker Award, awarded to the best running back in College Football, Taylor was to be the focal point of our feature on Wisconsin Football. We also interviewed an offensive lineman and a linebacker and asked them questions about their excitement to play in New York City (most players on the team have never been to the Big Apple) and about Jonathan Taylor’s fantastic season.

The day was short and sweet, but it’s always an enjoyable visit to Madison, Wisconsin. Our crews can’t wait to work more with YES Network in the future!