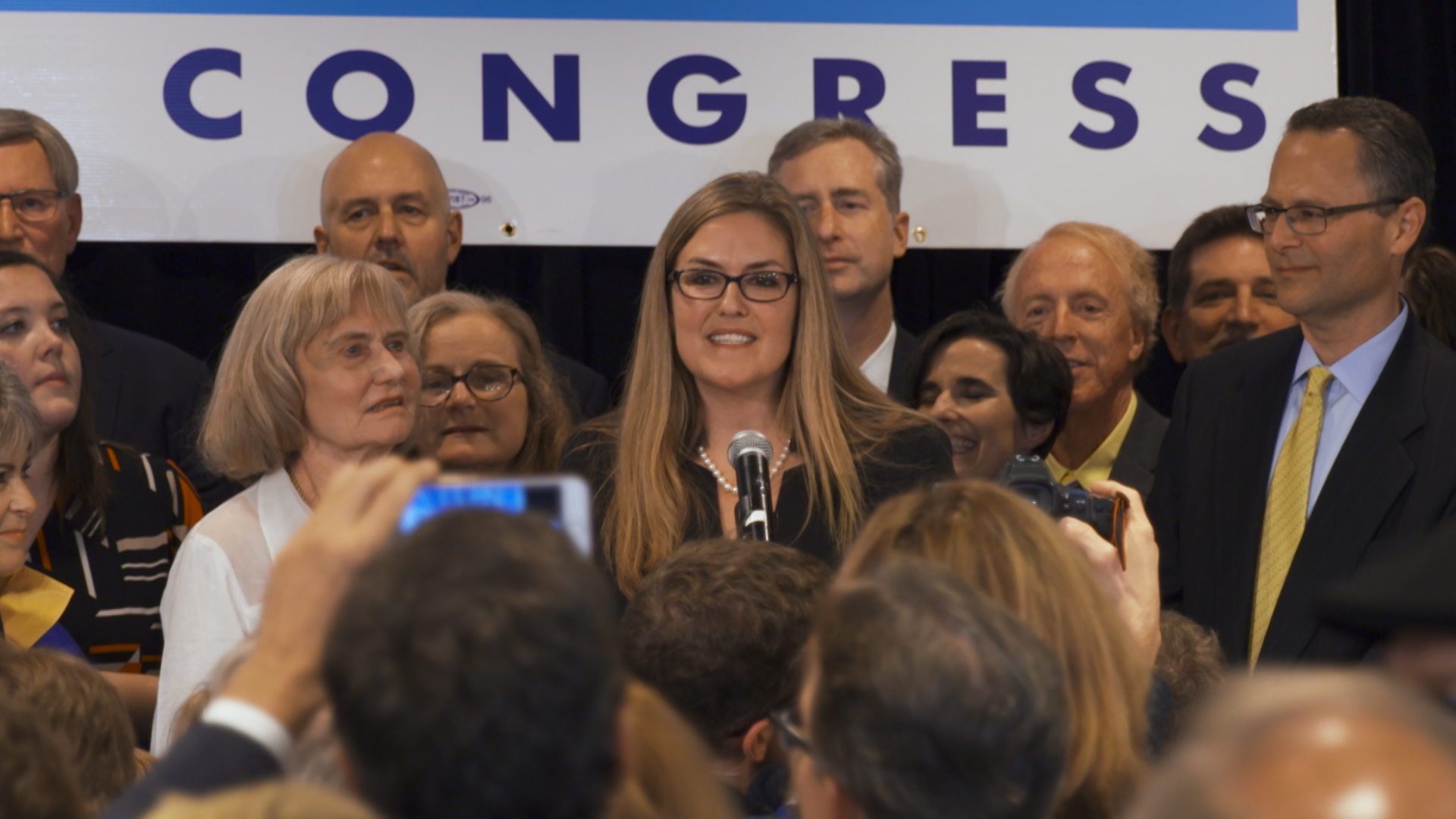 Go To Team with The Washington Post | Midterm Coverage

The midterm elections are over and the results are in! But what happens during the final hours of a campaign? We were there for an insider’s look. 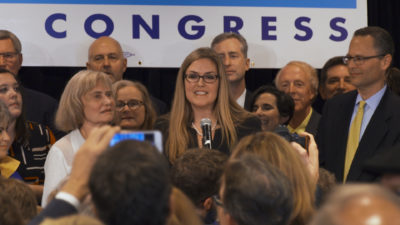 The 2018 midterm election was down to the wire. With so many seats being contested and polls coming in so close, it was an exciting time. 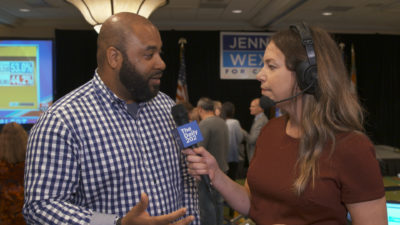 Our crew assisted The Washington Post in producing their live-stream coverage of the elections. The program consisted of anchors in their DC office, as well as reporters throughout the country. The team was stationed in northern Virginia for the campaign party where we captured the crowd’s reaction to Jennifer’s win as she unseated the incumbent. We interviewed several supporters, filmed live hits with a reporter, and captured Jennifer’s victory speech.

When the results of Wexton’s win came in, the energy in the crowd was incredible. We shot all footage on a Sony F5, which was transmitted back to the studio via a satellite truck, and we lit talent with an LED panel. 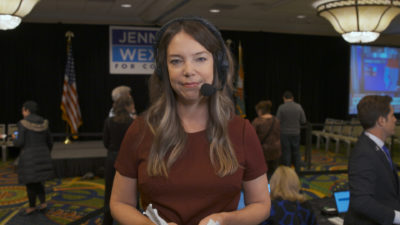 We would like to say thank you to The Washington Post for letting us assist you. It was beyond incredible to be a part of history in the making!