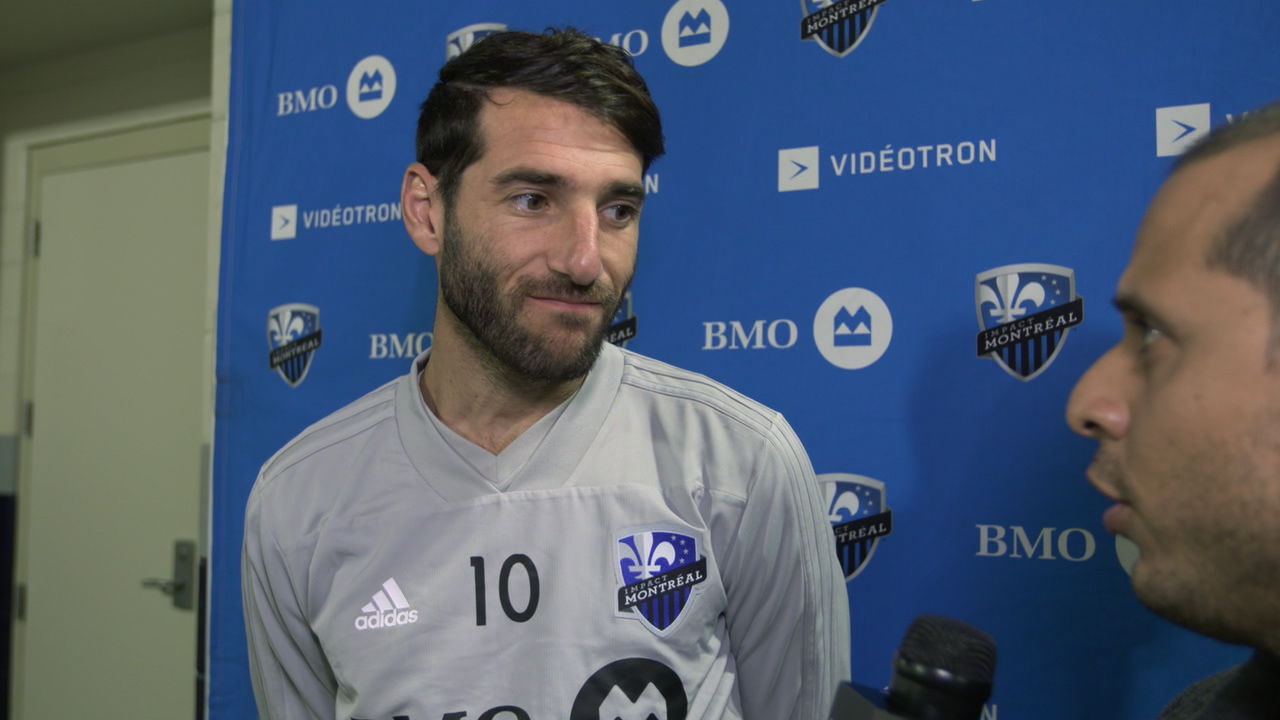 Major League Soccer teams are in full competition mode for the Cup Playoffs, and elimination is getting down to the wire! 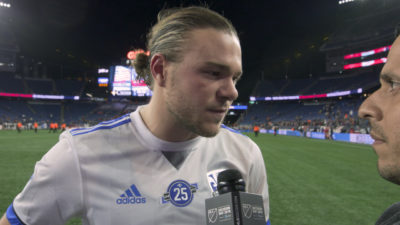 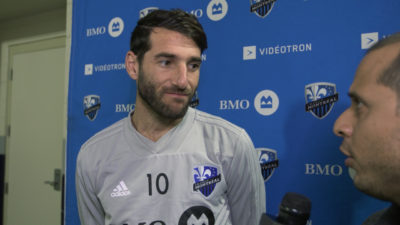 Our crew had a blast with their team. We started off the day shooting b-roll footage of the gorgeous Gillette Stadium. We then moved to a great vantage point for a couple of live looks with our wonderful talent. From there it was off to grab interviews with the players and coaches, followed by slow-motion highlights of the game. What a match it was! 1-0 New England. After the game, we wrapped the show up with an on the field interview. 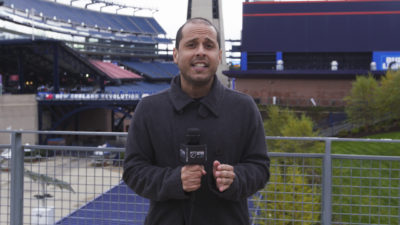 We used the unique abilities of the Sony F5 to capture the match at 96 frames per second, which is more than 3 times slower than real time. This gave us a cinematic look to the match. We used the Dejero for live transmitting back to the studio in NYC.

It was such a great time working with MLS and getting to be a part of the action. We can’t wait until the next time! 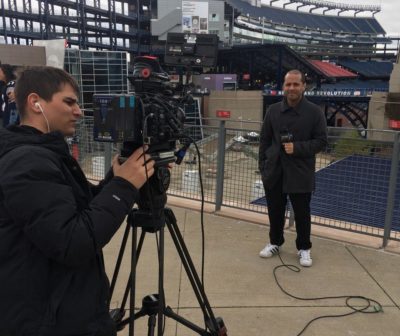