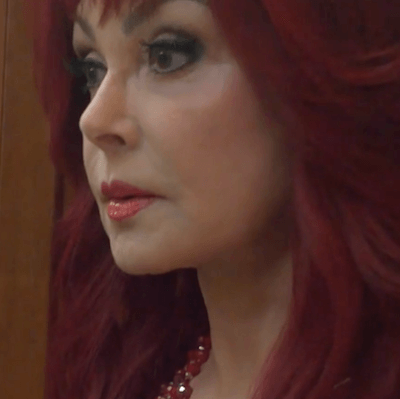 Nashville Camera Crew Sits Down with Naomi Judd on The Dr. Oz Show

Our Nashville camera crew teamed up with our Columbia camera crew for an in-depth interview with Naomi Judd in her Nashville home for a special segment of The Dr. Oz Show.

Shooting for The Dr. Oz Show

We’ve shot a range of stories for The Dr. Oz Show. Our San Francisco cameraman, Zach Reed, highlighted the JAYC Foundation that helps struggling families find a safe space to heal and grow; it was founded by a young girl who was abducted and later rescued. We ate some of the best BBQ in Texas – Smitty’s, Kreuz Market and Black’s BBQ. Our Texas cameraman, Roger Woodruff, hit the water to learn about shrimping and then brought that fresh shrimp inland to New Orleans. We learned the “Texas Two-Step” which is a CPR method that does NOT involve mouth to mouth. And we paired brews with bites at a local brewery; it was great to go behind the scenes and learn how beer is made. Dr. Oz likes to cover all kinds of stories about health and nutrition, and on this particular episode, we shot an interview with Naomi Judd about mental health.

Naomi Judd, a Grammy-winning country music singer, invited Dr. Oz into her home to talk about her memoir “River of Time” that exposes her struggles with depression and prescription drug abuse. They sat down in her living room discussing her battle and then moved into her kitchen to showcase her ABC’s for handling everything:

A is for Accumulate – think about all the good things in your life. For Judd it is her family.

B is for Build on mastery – think about what you know how to do well and do it. For Judd it is communicating with people.

C is for Cope – find a coping mechanism. For Judd it is nutrition.

She wrote the memoir to let other people who are struggling know that they are not alone. She waited so long to write because she wanted to let her daughters, Wynonna and Ashley know everything first. With it being such a sensitive topic, we had to be very mindful of our movements and timing. Professionalism and sensitivity were key factors to this being a successful shoot. 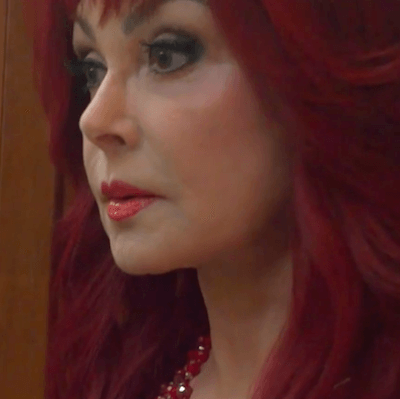 Our Nashville cameraman Peter Leininger, Nashville apprentice Chris Halleen, and Columbia cameraman Craig Goodale, all joined forces in Nashville to shoot this segment for The Dr. Oz Show. We used a Sony F55, Sony F5, Sony A7S and shot on Canon lenses. And we had multiple setups (in the living room and kitchen) and had to some walk around shots and B-roll. They are no strangers to shooting great content, and this Dr. Oz shoot was no exception. 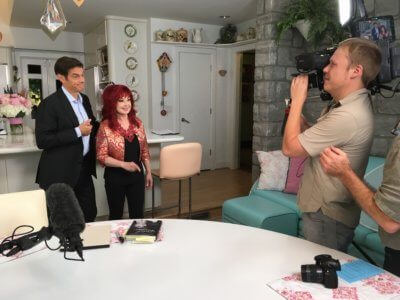 We love when we can team up with other markets on interesting shoots. Thanks to The Dr. Oz Show for showcasing something so important as mental health and letting our crews help tell the story.