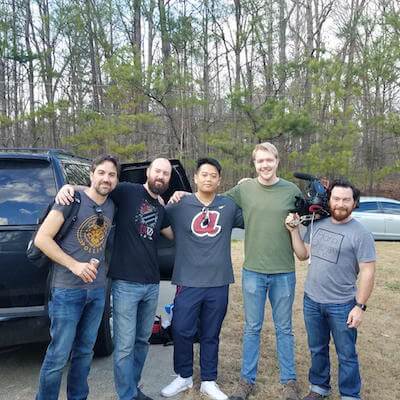 Posted 09 May in Nashville Video Camera Crew by Kristie Wakefield

Our Nashville video camera crew, Peter Leininger and Chris Halleen, headed to Atlanta with Turner Sports for some player profiles before the final round of the ELEAGUE TEKKEN Team Takedown.

Is 30 too old to play video games? Heck no! 31-year-old Ricky Walker Jr. – otherwise known as “Pokchop” – is proof that just because you’re an older gamer, doesn’t mean you’re washed up. He’s still got it. He’s been gaming since he was 6 years old, way before most of his competition. He’s full of energy, is able to “feel himself” when he’s winning, and gets in his opponent’s heads by getting loud and rowdy. He also has a daughter that drives him to play better. Pokchop came in second place in the ELEAGUE TEKKEN Team Takedown. Watch HERE! 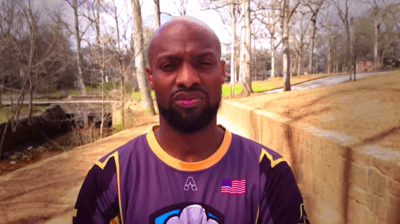 Stephen Stafford aka “Speedkicks” is the whiz kid of gaming. He attended Morehead College when he was just 13 years old where he studied computer science, biology, and mathematics. He began gaming seriously after he graduated. His strategy is very analytical and efficient. Every move he makes is done with a purpose. To him, a win is just a result of constantly improving his game. Speedkicks came in third place in the ELEAGUE TEKKEN Team Takedown. Watch HERE! 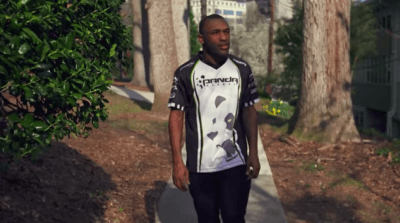 World-renowned Hoa “Anakin” Luu is happy to be gaming in his hometown for this tournament. He started playing games in arcades as a kid and has since moved on up as a team captain in the TEKKEN house. With seven titles under his belt, he is a force to be reckoned with. He’s been informed he has a “bored” face when he plays, but he swears he’s just concentrating and trying to not give anything away. It’s working for him. Anakin came in third place in the ELEAGUE TEKKEN Team Takedown. Watch HERE! 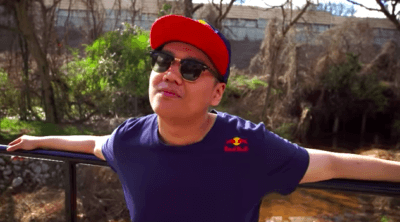 ELEAGUE is the premier professional eSports league owned by Turner Sports. It features games such as Counter Strike: Global Offensive, Street Fighter, Overwatch, and one of their newest additions – TEKKEN. Tekken is a fighting video game that has skyrocketed in popularity. Tekken 2 and 3 are considered some of the best games of all time. It’s the best selling fighting game franchise in history. Our Nashville video camera crew always loves shooting ELEAGUE eSports, especially with our friends at Turner Sports.