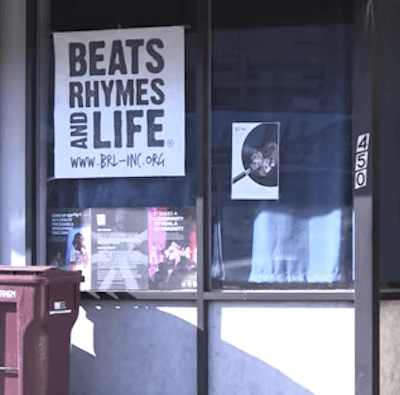 Our San Francisco camera crew, Zach Reed, teamed up with Complex Networks for their show Complex Live. From a non-profit organization using hip-hop to help young victims of trauma to going behind-the-scenes with viral sensation Dance Cam Mom, these shoots were all about harnessing the power of music and movement to motivate and inspire.

For the Oakland-based non-profit Beats Rhymes and Life, hip hop is more than a style of dance. It’s a form of therapy. The organization is built on the value that hip-hop leads to community engagement and self-expression, the catalyst for healing.

Executive director Rob Jackson wants to make the term “at-risk youth” irrelevant. During a two-camera interview led by our San Francisco camera crew, Jackson says “at-promise” and “at-potential” are words that better describe young people who live in urban centers. “Their ability is exceptional but they need resources, guidance, and support to get there,” Jackson said. 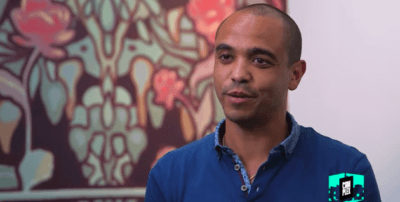 Robin Schreiber knows a thing or two about the NBA. Best known as viral sensation Dance Cam Mom, Schreiber has been a Golden State Warriors fan her entire life. During a three-camera shoot, we had fun getting to know the woman behind the moves and the crazy outfits. 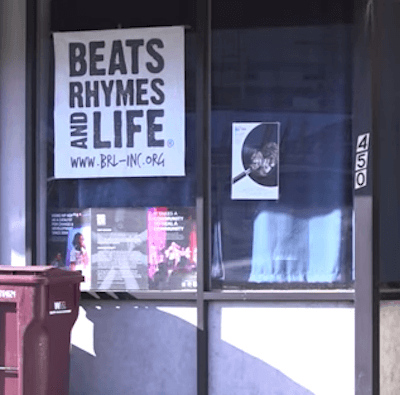 After that, it was off to Oracle Arena in Oakland. It took four camera operators and two audio operators to capture the excitement of Warriors fans getting ready for the playoffs.

Our crew completed our work with Complex Networks at a home with a front porch that boasted a fantastic view of the Bay Bridge. There, we used three cameras to shoot standups and intros with Complex Live hosts Nadeska Alexis and Speedy Morman.

Check out the full piece here.